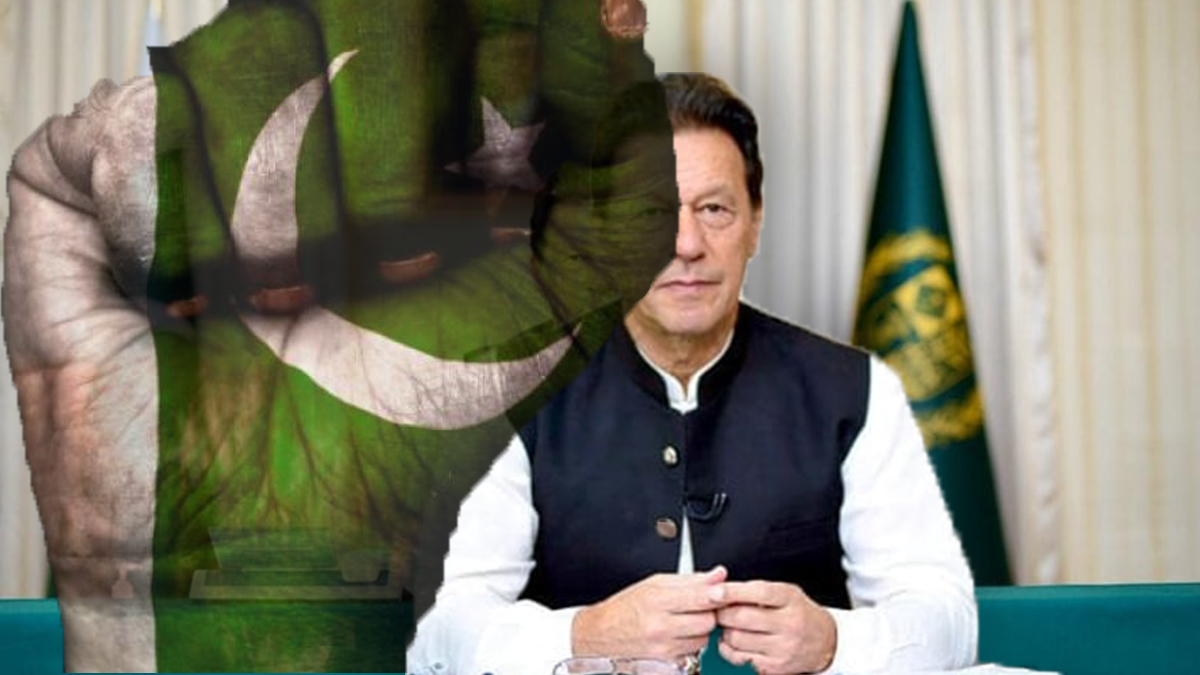 President Dr Arif Alvi and Prime Minister (PM) Imran Khan said that with the handling of the COVID-19 pandemic, universal recognition of the government’s policies towards the recovery of the economy, and environment protection, Pakistan could stand tall among the comity of nations today.

In their messages on the occasion of Independence Day, they said Pakistan had met many difficulties. Still, it successfully overcame them with hard work, sacrifices and the support of the undivided nation.

In his message, the president said the tremendous progress of Pakistanis in various fields had made the country stand apart from other nations.

Arif Alvi said this day reminds us to pay an exuberant tribute to the Father of the Nation, Muhammad Ali Jinnah, and leaders and workers of the Pakistan Movement who strived to create a separate homeland for the Muslims of the sub-continent.

Prime Minister Imran Khan, in his message, said as we raise our national flag to mark Independence Day, we must reemphasise the firm resolve to uphold our national values of faith, unity, and discipline as envisioned by Quaid-i-Azam Muhammad Ali Jinnah.

He reiterated Pakistan’s commitment to peace in Afghanistan and said the country had given immense sacrifices and paid a hefty price for uncertainty on its Western border.

“We have always pressed that there isn’t a military solution to the conflict in Afghanistan. Pakistan will keep up with its support for a negotiated political settlement for long-lasting peace and stability in Afghanistan,” he added.

Khan said, “We want peace within and peace without, to proceed with our socio-economic agenda. Naya Pakistan has turned its focus from geo-politics to geo-economics, with the welfare and well-being of our people as the topmost priority.”

“Our policies towards strengthening the economy, managing the pandemic, and protecting the environment have received universal acclaim,” said the prime minister.