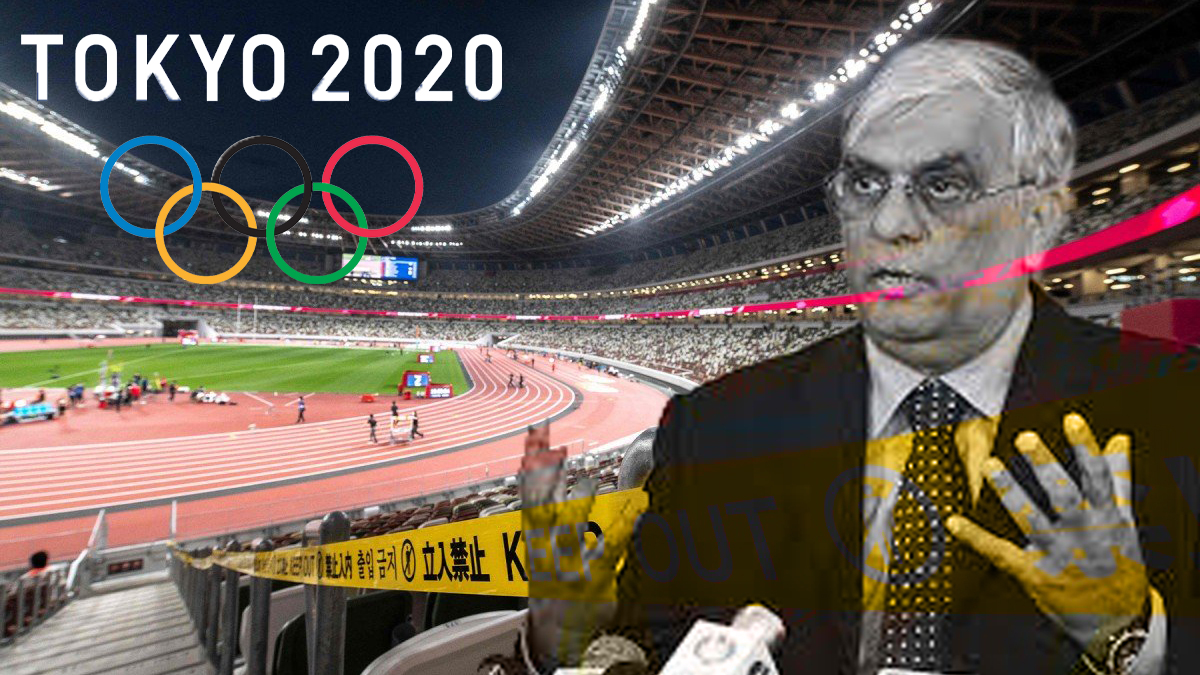 Addressing a press conference in Islamabad along with Minister for Inter-Provincial Coordination Dr Fehmida Mirza, Special Assistant to Prime Minister Shahbaz Gill said only four players of Pakistan were able to qualify for the Olympic games due to the failure of POA.

“I am sharing the decision that we have reached today following the meeting with the prime minister. We necessitate the POA president to resign from his post along with his team so that the Pakistan Sports Board (PSB) Election Commission should carry out new elections after settling all the pending issues,” Shahbaz Gill and the IPC minister jointly said.

Dr Gill clarified that no government official was part of the POA, and one person was running the POA for the last 17 years.

He said those players, who opposed the so-called POA president, were barred from participating in the Olympics. He said such practices would not continue anymore, adding the government would deal such people with iron hands now.

Gill said that POA had no accountability system during Mr Arif’s reign, adding that the government would not refrain from taking action now.

“What we have seen over the years is that one character is above everyone, the law and government and has become untouchable,” she said. “Arif changed POA’s constitution after becoming its chief. He removed the prime minister as its patron, and consequently, there was never any accountability during his term. He also included hand-picked members as independent voters so that he can cling on to his post.”