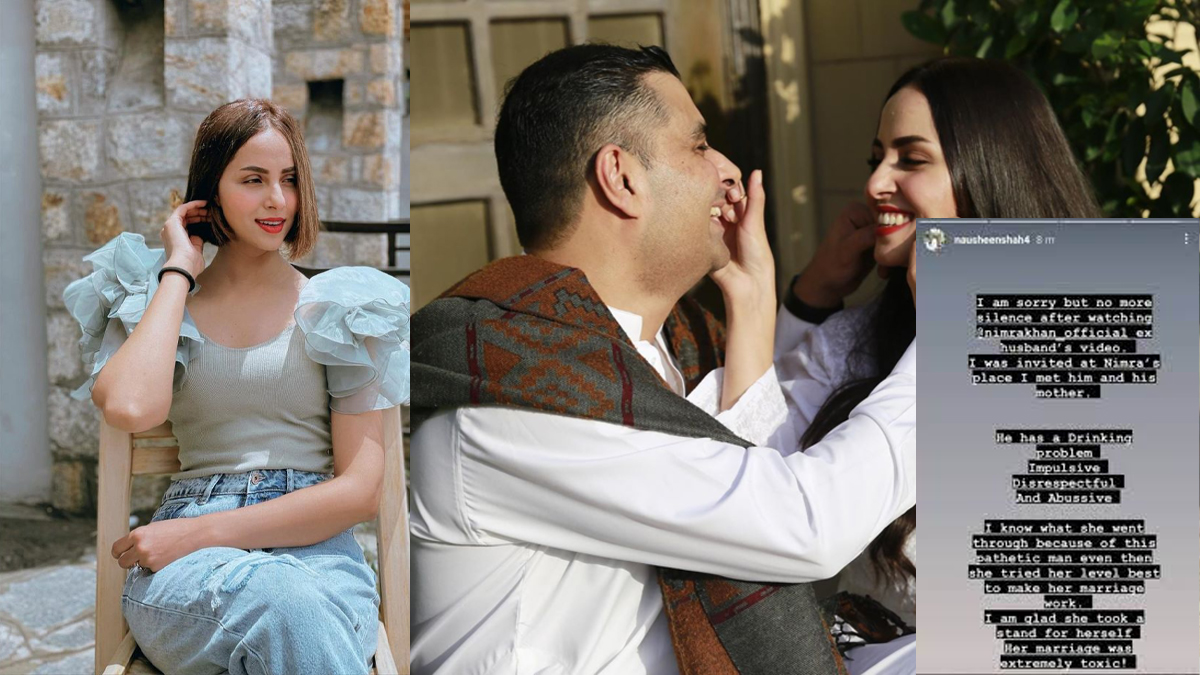 She, last year, got married, but later on, it turned out to be the wrong decision of her life as she instantly rooted for divorce.

Just a few days back, the viral video of her husband resurfaced on Instagram, where he confirmed that he and Nimra had parted their ways. He talked rudely about Nimra Khan, saying that she was a constant headache and he had to get rid of her.

The fans and friends of Nimra Khan didn’t like it and criticised her husband for resorting to a derogatory style.

Recently, Nimra Khan urged her fans that they should not talk about anything other than her health. Nimra revealed that she is suffering from stomach issues and asked fans to pray for her.

She further requested her fans to overlook anything related to her divorce. Furthermore, she said that she had made a mistake in her life but is taking this moment to teach others not to make such mistakes as such loss is the most painful thing in the world.

Khan said that she has been through a lot, and fans should learn from her mistake for good. She said that she respects everyone and doesn’t like to utter bad words for anyone at all.

Nimra Khan had recently refused to comment on her relationship status in her appearance on Naumaan Ijaz’s talk show.

However, her husband, Raja Azam took to his Instagram Stories to confirm their divorce in a live session.

His video where he details the reason for their divorce has also been shared on YouTube. He can be heard saying, “We are divorced.” The scenario proves that no matter what happens, one should act gracefully after a bitter end to a relationship as gracefully as Nimra Khan