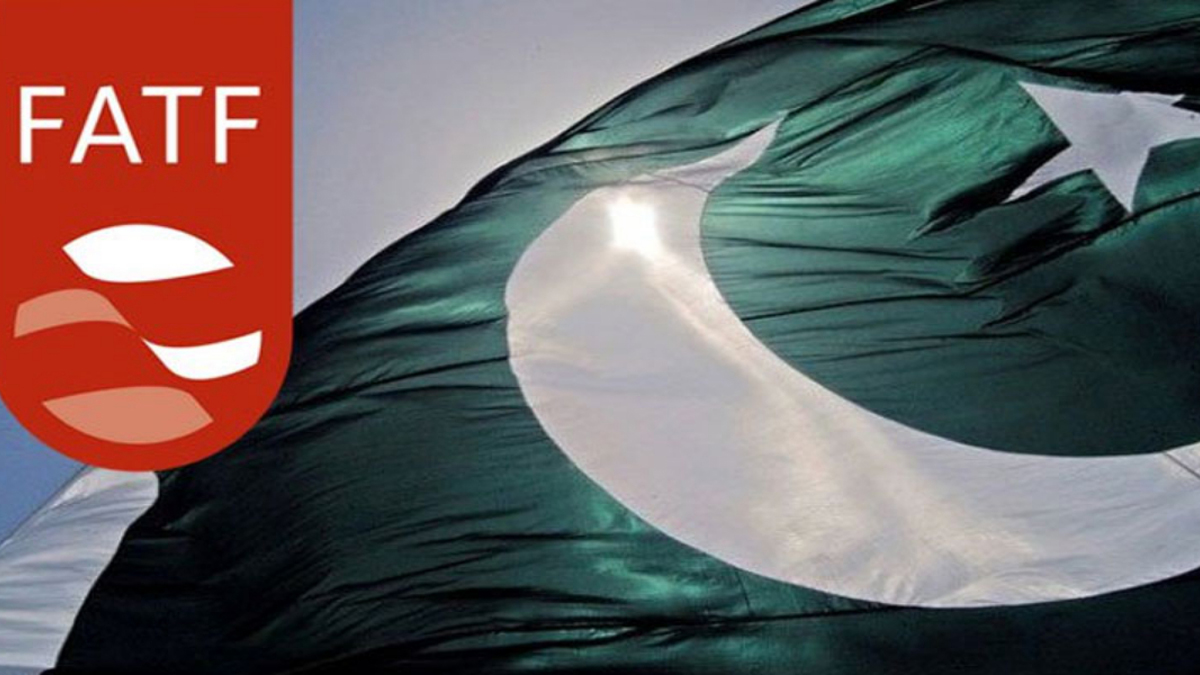 Pakistan’s rating on four more of the 40 technical recommendations of the Financial Action Task Force (FATF) has been improved by the Asia Pacific Group (APG) on Money Laundering.

However, it has been retained on ‘Enhanced Follow up’ to meet the outstanding requirements.

APG, a regional affiliate of the Paris-based FATF, said, “Pakistan has 35 recommendations rated compliant or largely compliant (C/LC). It will remain on enhanced follow-up, and will proceed to report back to APG on the process to strengthen its implementation of AML/CFT measures”.

All in all, Pakistan is compliant or largely compliant with 35 out of 40 recommendations of the global financial watchdog.

The APG said, “Pakistan has made great progress in addressing the technical compliance insufficiencies shown in its Mutual Evaluation Report (MER) and has been re-rated on R.10, R.18, R.26 and R.34”.

Pakistan showed adequate progress on one recommendation and was promoted to be compliant.

The reporting date for these evaluations was February 1, 2021, which means that Pakistan may have made further progress since then that would be assessed at a later stage.