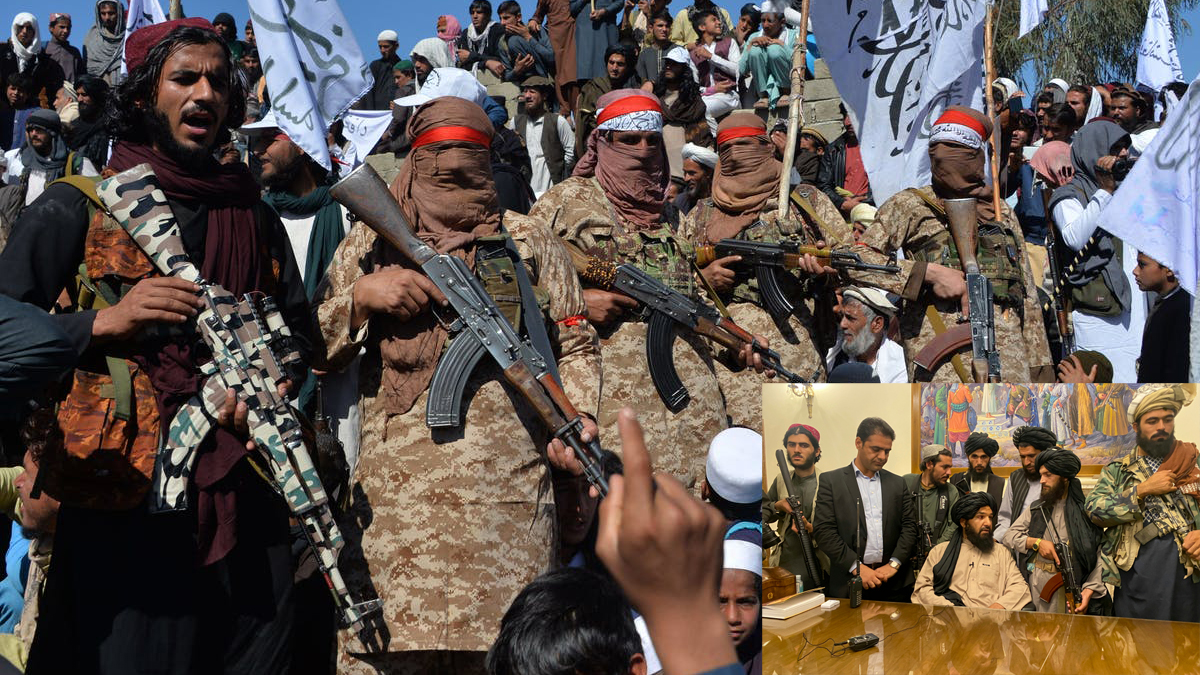 The Taliban declared an end to the war in Afghanistan after gaining control of the presidential palace in Kabul on Sunday.

Meanwhile, Western nations struggled on Monday to relocate their citizens amid chaos at the airport as agonised Afghans searched for a way out.

The Afghan Taliban’s spokesperson said that the war in the country is over, saying that they desire peaceful relations with the world.

The statement comes a day after the Taliban entered Kabul as President Ashraf Ghani fled the country, saying they want to avoid bloodshed and conflict.

Ghani fled the country as the Islamist militants invaded the capital virtually unopposed, saying he wanted to escape bloodshed, while hundreds of Afghans desperate to leave flooded the Kabul airport.

“Today is a big day for the Afghan people and the mujahideen. They have got the fruits of their efforts and sacrifices of 20 years,” said Mohammad Naeem – the spokesman for the Taliban’s political office.

“Thanks to Allah, the war is over in our country.”

It took the Taliban just a week to grab control of the country, and their lightning sweep ended in Kabul as government forces – trained for years and aided by the United States and others at the cost of trillions of dollars – melted away.

Global media broadcast footage of what it said were the Taliban commanders sitting in the presidential palace with dozens of armed fighters.

Naeem said the structure of the new regime in Afghanistan would be clarified soon, adding the Taliban would never want to live in isolation – calling for cordial international relations.

“We have got what we were seeking, the freedom of our country and the independence of our people,” he said. “We would never allow anyone to use our lands to target anyone, and we do not wish to harm others.”

The Taliban fighters had been asked to allow Afghans to get to their daily activities and do nothing that would scare civilians.