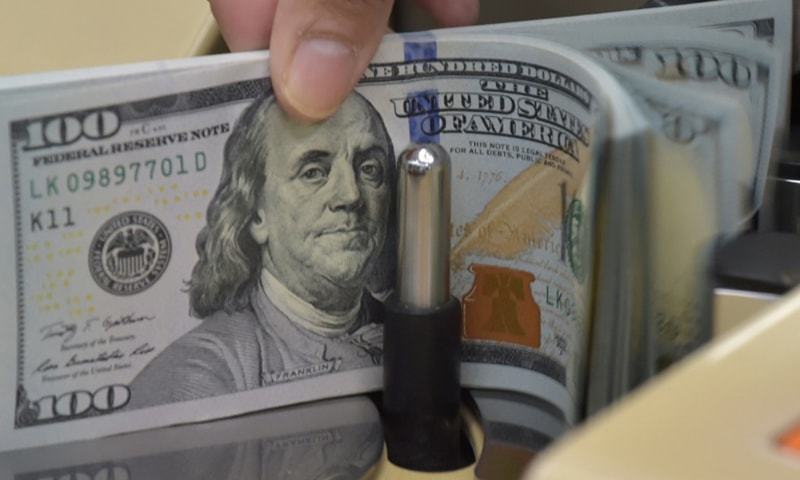 Pakistan, in July, posted a current account deficit of $773 million compared to the surplus of $583 million in the corresponding month of the previous year, State Bank of Pakistan (SBP) data showed on Friday.

Slow growth in export earnings and a surge in import payments have sparked concerns about widening the current account deficit.

As per experts, a steady inflow of remittances under the Roshan Digital Account (RDA) coupled with a hike in IT export earnings are vital in containing the current account deficit.

“Despite the recent rise in the current account deficit, SBP’s foreign reserves position has continued to strengthen monthly. This is in contrast to preceding trends and is backed by the country’s market-based exchange rate system,” the SBP said.

Any further slowdown in inflows amid rising import payments and foreign debt repayments will put Pakistan’s external sector at high risk during FY22.

Analysts are of the opinion that an improved outlook for exports and proper macroeconomic policy settings would help to restrain the current account deficit during this fiscal year (FY22).

SBP expects the country’s foreign exchange reserves to improve due to the adequate availability of external financing.

SBP Governor Reza Baqir said the current account deficit was at 2-3% of GDP for FY22 and termed it sustainable.

The Pakistan Bureau of Statistics reported earlier this month that the domestic economy was continuing to show substantial improvement, but still, the trade gap swelled by 85.53 per cent to a whopping $3.104 billion in July.

The main reason behind the current account deficit is the surge in imports. Exports also increased, but that was counterbalanced by continued demand for imported goods.

Remittances from Pakistanis working abroad also fell 2.1 per cent to $2.71 billion in July. The current account deficit, on a positive note, narrowed by 52 per cent on a month-on-month basis.