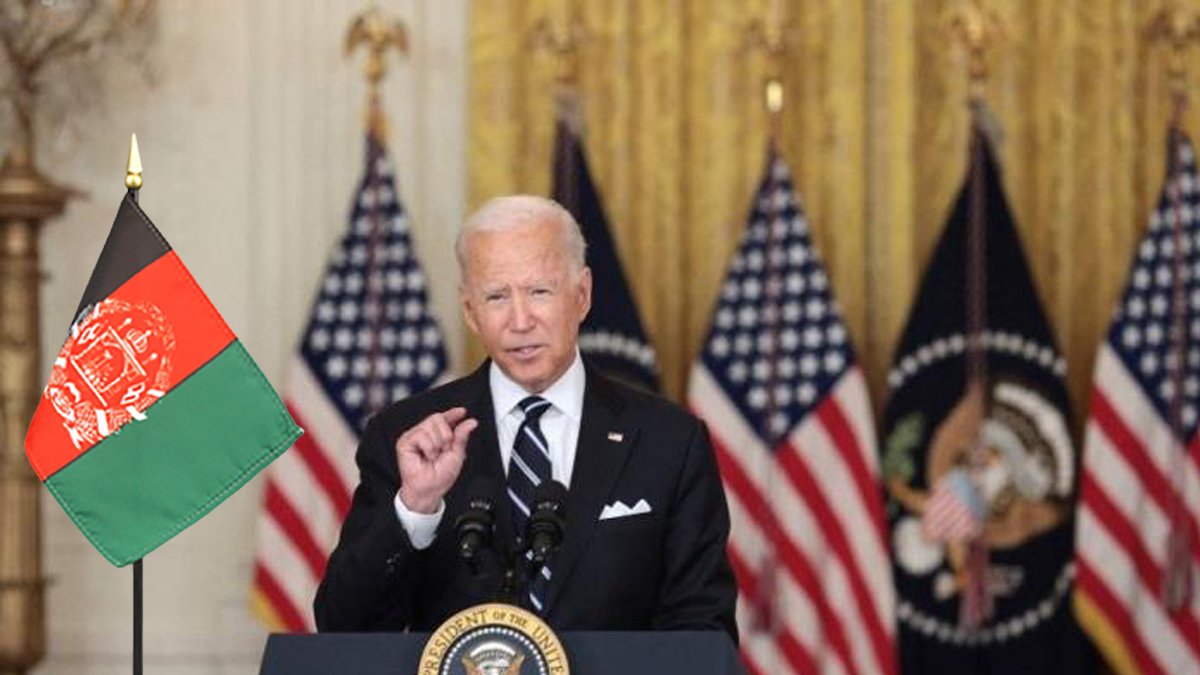 US President Joe Biden has said the mass evacuation from Afghanistan is “not without risk of loss”.

Biden, speaking at the White House on Friday, said the US had rescued 13,000 people to date in “one of the most difficult airlifts in history”.

But his suggestion that US evacuees were not being hindered by the Taliban was opposed by his defence secretary.

Biden has faced massive international blowback over the Taliban’s takeover.

“I want to assure that any American who wants to come home will get home,” said Biden, who cut short his holiday to address the crisis.

The president said the US military would show the “same commitment” to 50-65,000 Afghan allies hoping to fly, before saying that the evacuation of American citizens was the “priority”.

But Biden’s affirmations that the US has made “vital progress” since Monday in getting the situation under control appeared directly at odds with the footage of chaos, eyewitness accounts from journalists on the ground and even some comments from people of his own administration.

Biden’s operational update Friday could be seen as an attempt to right the narrative amid a week of lousy optics for his administration.

“Make no mistake, as this evacuation mission is dangerous. It includes risks to our armed forces and is being conducted under tough circumstances. I cannot promise the final outcome and the less risk of loss. But as commander-in-chief, I assure you that I will mobilise every necessary resource.”

Biden forewarned that the US government does not have any idea of how many of its citizens are even in Afghanistan after two decades of war.

An hours-long pause was placed on Friday due to overcrowding at a base in Qatar, where planes are headed.

The US president also poured cold water on the notion of extending the US military perimeter beyond Kabul´s airport into Taliban-controlled streets – cautioning of “unintended consequences.”