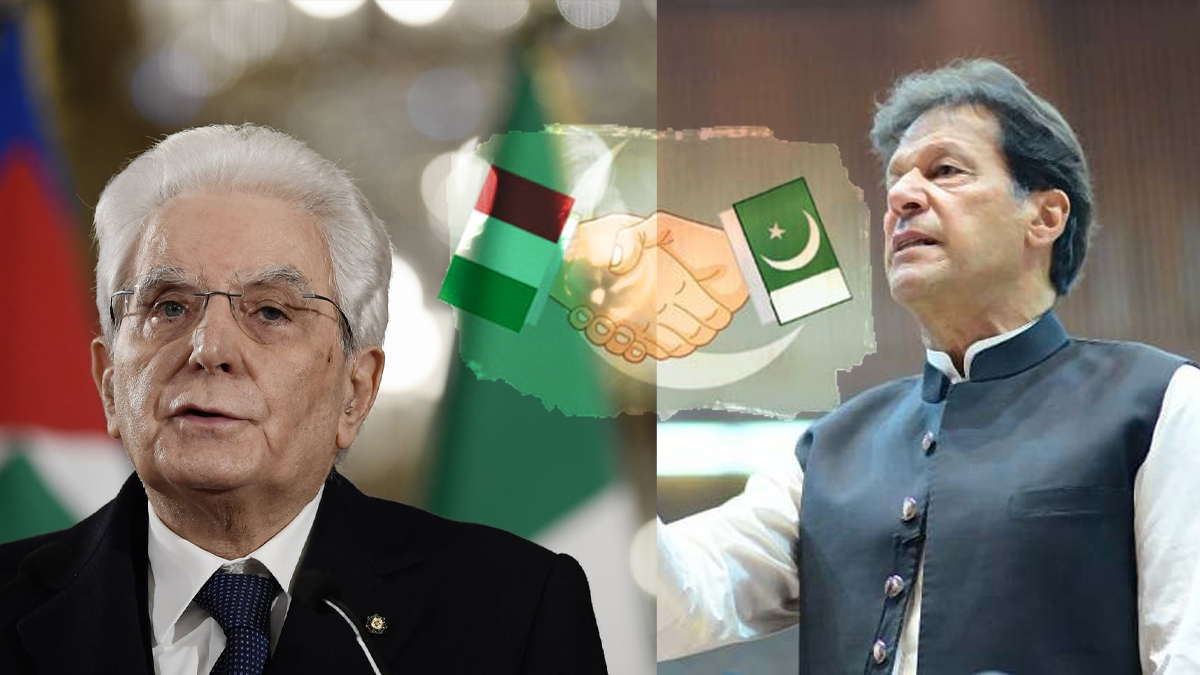 The Ambassador of Italy to Pakistan, Andreas Ferrarese said, on Wednesday, that there were ample opportunities for mutual trade and investment between Italy and Pakistan from which traders and businessmen of both the countries can reap the benefits.

Ferrarese said Pakistani business people and traders could move forward and work to advance mutual trade and economic ties between Pakistan and Italy that are already soaring at an all-time high.

He said this while hosting a dinner in honour of presidents and senior business leaders of various trade chambers of the country at his residence.

Stating figures, he said that remittances from Italy hit a historic high of $601 million in FY21. He said that as a result, Italy became the seventh-largest global destination for workers remittances to Pakistan – ranking first among the countries in the EU.

He pressed that there was immense potential for trade in various sectors of the economy. He underlined the importance to explore it by engaging in a discussion process through the Pak-Italy Joint Economic Commission.

Currently, Italy is laying out technical assistance in textiles and agricultural up-gradation via modern machinery. It is also providing value addition in leather, agriculture, and marble sectors.

“Pakistan is expanding this collaboration and adding agricultural items including plastics, dairy and livestock, olives and olive products, processed food and the construction sector to it,” he said.