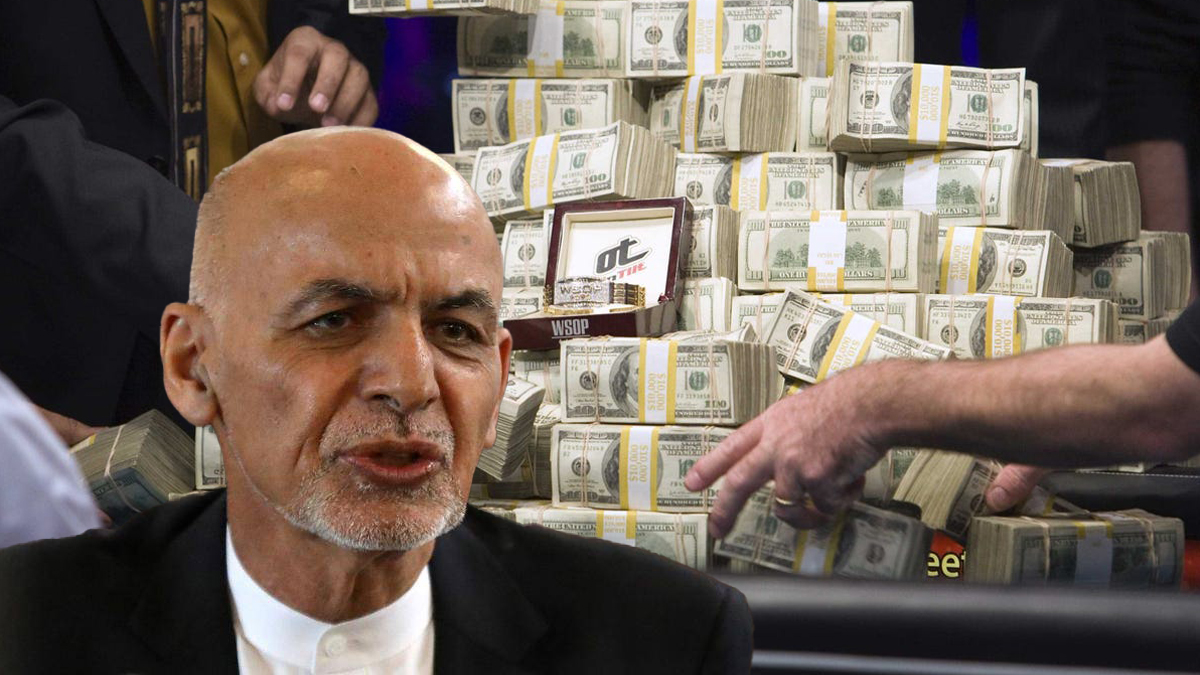 Russia’s emba­ssy in Kabul has claimed that Afghan President Ash­raf Ghani fled the country with a helicopter and four cars full of cash.

As per a report by the RIA news agency, the Russian embassy said he had to leave some money behind as all of it could not fit in.

Ghani left Afghanistan as the Taliban entered Kabul virtually unopposed on Sunday. He, whose current whereabouts are unknown, said he had to fly away to avert bloodshed.

Russia has said it will maintain a diplomatic presence in Kabul and hopes to expand ties with the Taliban. Russia also said that it is in no rush to recognise the Taliban government as the country’s rulers will closely observe their behaviour.

A spokesman for the Russian embassy in Kabul, Nikita Ishche­nko, said, “As for the fall of the outgoing regime, it is most eloquently portrayed by the way Ghani fled Afghanistan”.

“Four cars were full of money, while they stuffed another part of the money into a helicopter, but all could not fit in. Some of the money was left on the tarmac,” he was quoted as saying.

Zamir Kabulov – President Vladimir Putin’s special representative on Afghanistan – said it was unclear how much money the outgoing government would leave behind.

Ischenko’s comments were endorsed by global media, and the spokesperson cited “witnesses” as the source to the information.

Ghani’s escape from the country has met great criticism, specifically from Afghan people and leaders.

Abdullah Abdullah, head of the Afghan National Reconciliation Council, said: “The president of Afghanistan left Afghanistan in this difficult situation. God will hold him accountable.”

The Afghanistan Embassy in India, in a now-deleted tweet, also berated Ghani. The embassy’s press secretary later confirmed that the embassy’s Twitter handle had been hacked.

Afghanistan’s acting Defense Minister Bismillah Mohammadi said that the President would be judged by history.