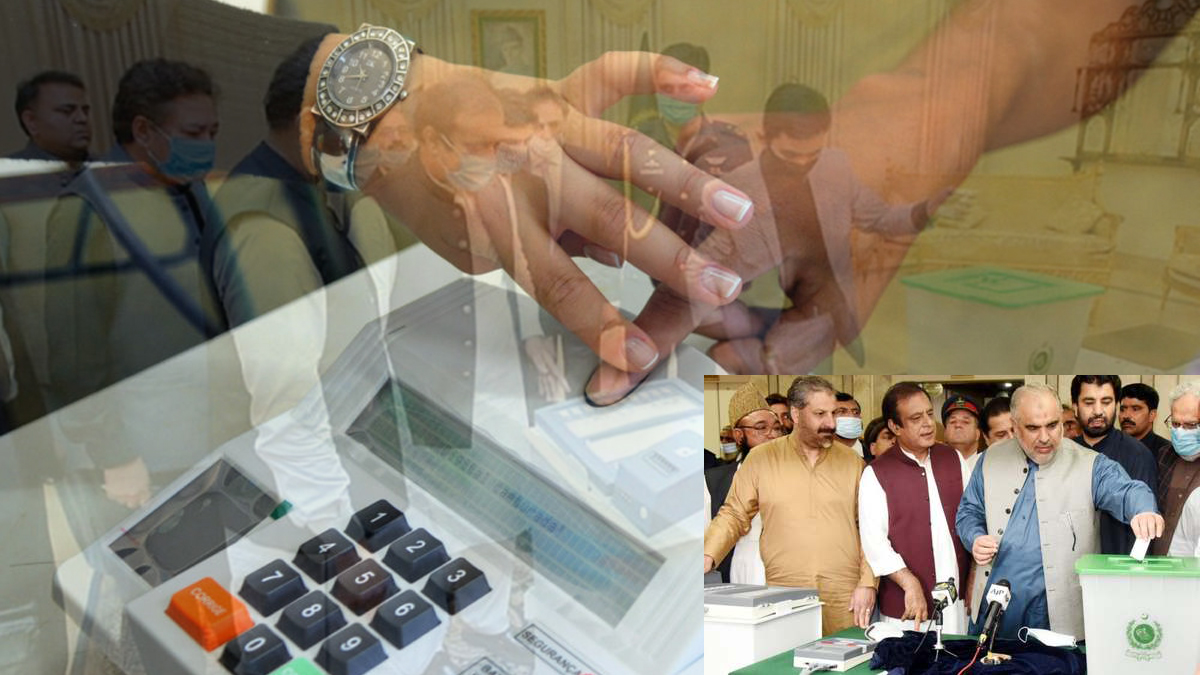 Federal Minister for Science and Technology, Shibli Faraz, on Tuesday, said that the Election Commission of Pakistan (ECP) had shown satisfaction over the Electronic Voting Machines (EVM) developed by the Ministry of Science.

He said the ECP had nominated its technical team to vet EVMs for their satisfaction thoroughly.

Speaking to media in Islamabad, the minister said an understanding had been reached between the government and the ECP to hold the next general elections with “the help of technology”.

He said the government would convene follow-up meetings with the ECP officials, but the targets decided in those discussions will be time-bound, keeping in view the timeline of the next polls.

Faraz said the government was taking the machines towards perfection. “We will have to establish laws, and the ECP will have to look at some of the internal processes.”

The minister highlighted that the government would track the legislative process before rolling out EVMs for the polls formally. He said it would be better if the ECP experienced all methods, including tendering of machines, beforehand.

“The ECP expressed its satisfaction over the EVM during today’s meeting; however, the commission gave some helpful suggestions regarding the role of Presiding Officer,” Faraz said.

He said that ECP authorities asked a total of 75 questions about the EVM, all of which were answered to their satisfaction.

“We have made sure that the consensus is developed on the use of technology in the election”, he added.

“It has been decided that the next elections will be conducted through the use of EVM. We have to devise such strategies and timelines now so that all the procedures including a tender for the EVMs can be initiated after the satisfaction of all the stakeholders”, he said.

The minister also said that the issue of repeated voting was considered in the meeting.