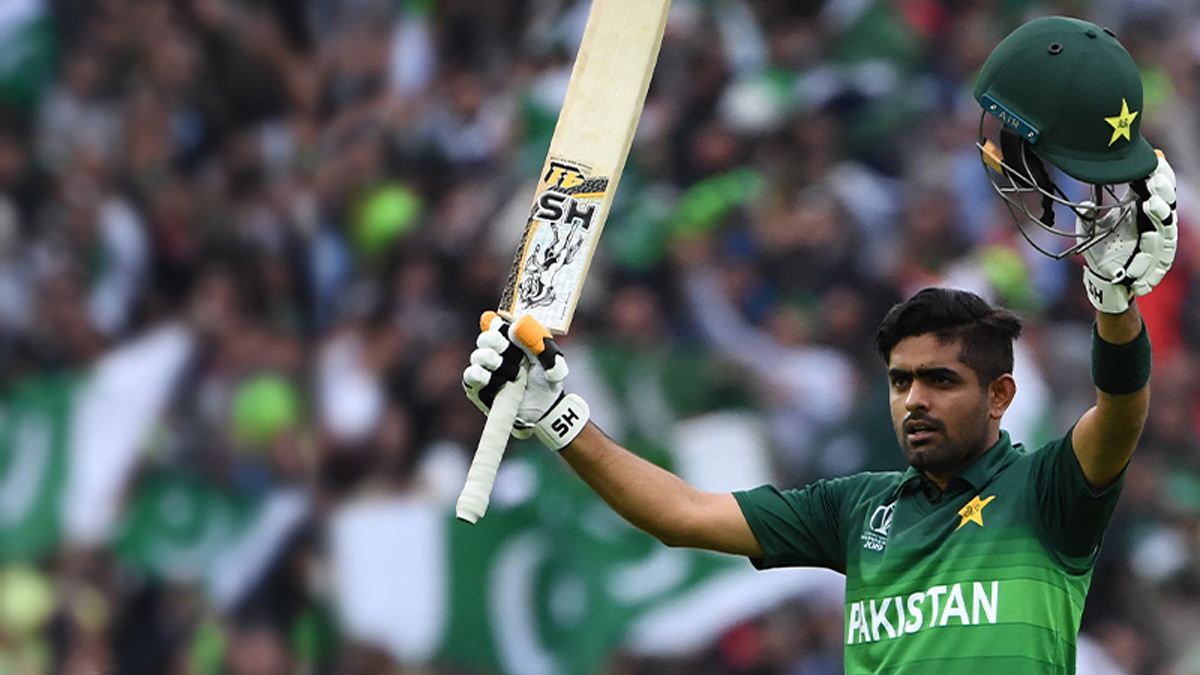 Pakistan Captain Babar Azam said, on Tuesday, that the T20 World Cup in the United Arab Emirates (UAE) is “a home event for Pakistan” as they have known the venue for more than a decade.

“We have an idea of the conditions there, and we will strive our best to utilise that,” Babar said in a video message released by the International Cricket Council (ICC).

Pakistan’s main batsman and captain in all formats is looking forward to taking his team to win their first significant ICC (International Cricket Council) event in Asia.

India and Pakistan are to resume their traditional rivalry in a Group 2 league game on October 24 as the ICC announced the World T20 fixtures on Tuesday.

Azam, currently ranked No.2 batsman in the shortest format of the game, said: “The ICC Men’s T20 World Cup schedule announcement brings us a step forward in our arrangements for this much-awaited global tournament. We will use the build-up period by playing in a home series against New Zealand and England and will not only strive to fine-tune our final outlook but also emerge victorious in as many matches as possible so that we can take that winning form and momentum to the United Arab Emirates.’’

Azam said Pakistan has not only trained its talent and developed its side in the UAE but has also knocked topsides and rose to number one in the ICC T20I Team Rankings.

It is pertinent to mention that Pakistan was the champion of the 2009 edition of the T20I World Cup. Pakistan has India – winners of the first edition in 2007 and finalists in 2014 – Afghanistan, New Zealand and two qualifiers from Round 1 to contest with in Group 2. Group 1, on the other hand, comprises England, South Africa, Australia, the West Indies and two qualifiers from Round 1.