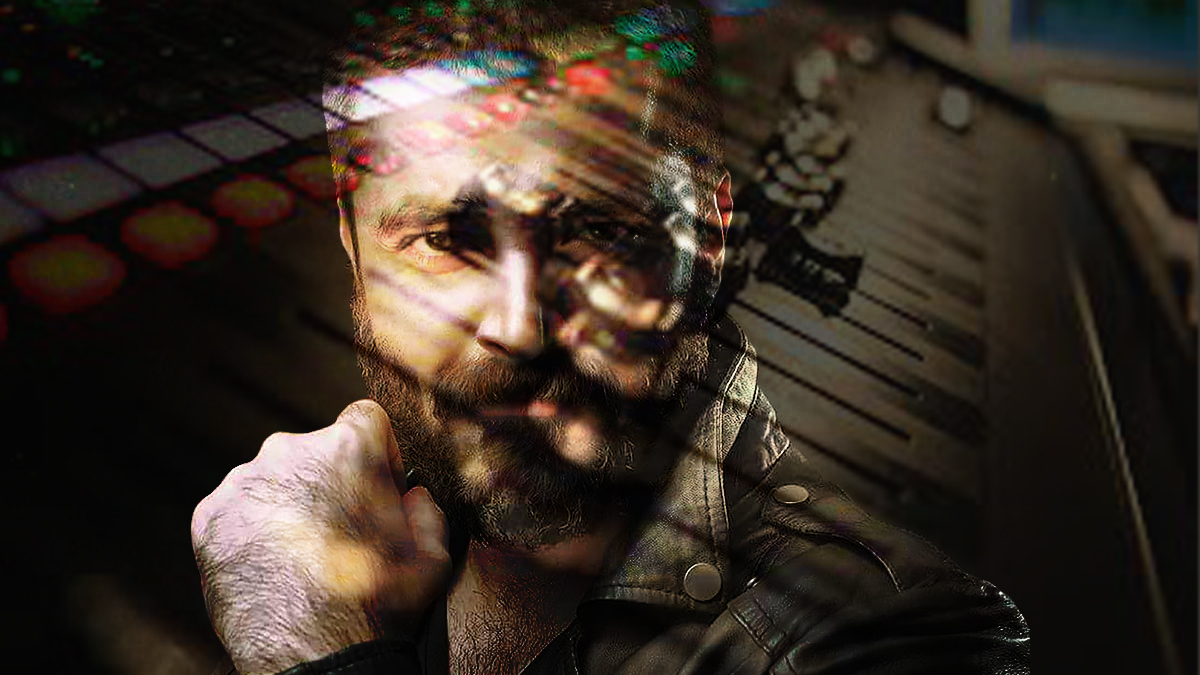 Actor Hamza Ali Abbasi has said that if stayed within limits, working in the entertainment industry is not prohibited.

He recently sat down for a talk show with host Sarfraz Niazi, where he shared details about his journey so far and his views on the entertainment industry.

“If the question is whether I think working in music, drama, and film is haram, then I have got to the conclusion that it is not. If you stay within limits defined by God, then it certainly isn’t.”

The Parwaaz Hai Junoon actor was most recently seen in the television drama series Alif. He now is set to make a comeback through the highly-anticipated Maula Jatt. He also announced last year that he is working on a book detailing his spiritual journey.

“I have chosen to live my life moving people out of their ignorance, reminding them of the actuality of the Judgement Day. I am answerable to God. That is what I felt in Alif, of spreading that advice through the medium of entertainment. I noticed that people prefer craft over the message, like whose performance was better; it is time to say these things directly. There are too many distractions already,” he said.

The actor also spoke about the hypocrisy amongst various people around him.

“Maybe you honestly agree with people who assume that music is haram, men should have long beards and women should be confined to their homes. Maybe that makes sense to you. However, all I’m saying is to do whatever you believe in with sincerity. Because if your actions say otherwise and you believe in something else, then that is hypocrisy. You have to exercise your choice as the difference of opinion is a part of God’s scheme.”

Abbasi, a passionate supporter of prime minister Imran Khan, spoke about bonding with Khan over similar life experiences. He explained, “What I like is that we have always bonded over God. He has been through his share of struggles. No one is perfect. What matters is understanding where you went wrong, recognising your problems, and then fixing them. That’s what we have in common.”