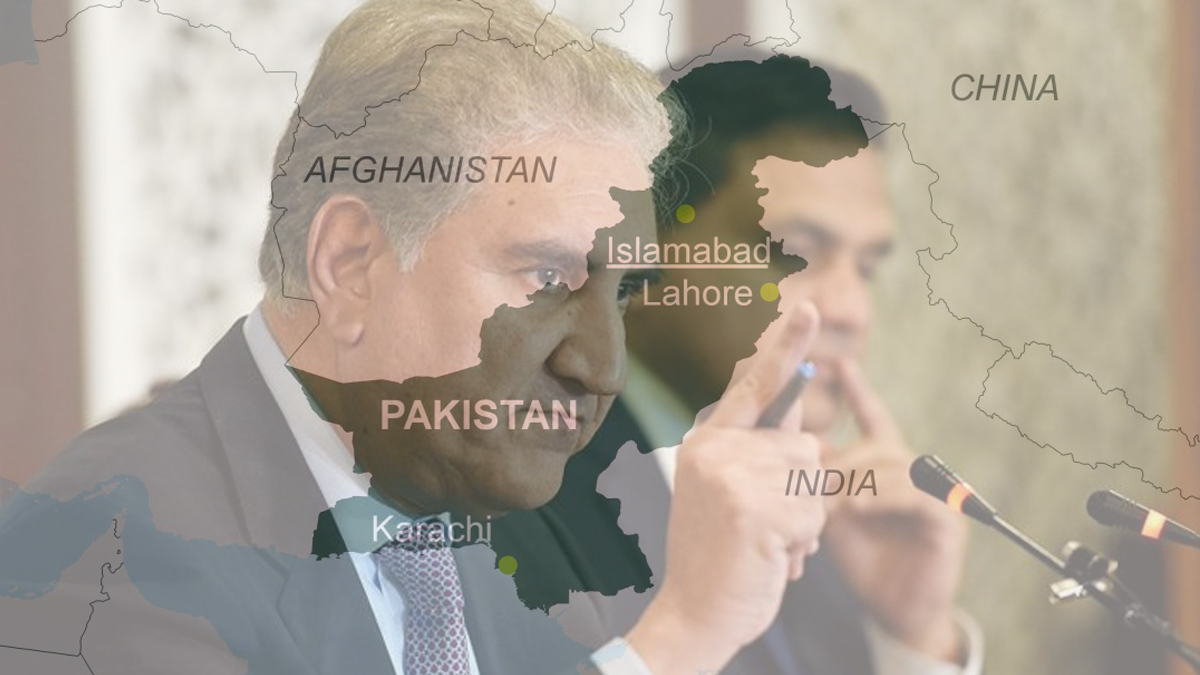 Foreign Minister Shah Mehmood Qureshi is set to visit neighbouring countries to gain their confidence with regard to major developments in Afghanistan.

As per diplomatic sources, Pakistan is keen to take neighbouring countries into confidence with reference to an important phase of the transfer of power in Afghanistan.

In this regard, FM Qureshi will pay visits to Tajikistan, Uzbekistan, Turkmenistan, and Iran from August 25 to 27.

Qureshi will hold key meetings with the governments of these countries to discuss the Afghanistan situation.

Meanwhile, US Secretary of State Antony Blinken held a phone call with Foreign Minister Shah Mehmood Qureshi on the post-war scenario in Afghanistan.

State Department spokesperson Ned Price told reporters about the phone call at his news briefing on Monday but refrained from giving any further details.

On the other hand, President Arif Alvi has said that Pakistan would be awaiting assurances from the Taliban that Afghan soil would not be used against Pakistan.

“We would like to have assurances – the ones which were given to the United States and China, that Afghan soil would never be used against any other country.”

To a question that if Pakistan was expected to recognise the Taliban as a legitimate representative of the Afghan people, Alvi said: “Whatever decision the government will take will happen after the consultation of a number of countries. First, we will have to evaluate the situation as it emerges”.

Taliban fighters gained control of Kabul after the Afghan government collapsed on Sunday as President Ashraf Ghani fled the country. This brought a dramatic end to a two-decade operation in which the US had tried to transform the war-ravaged nation.