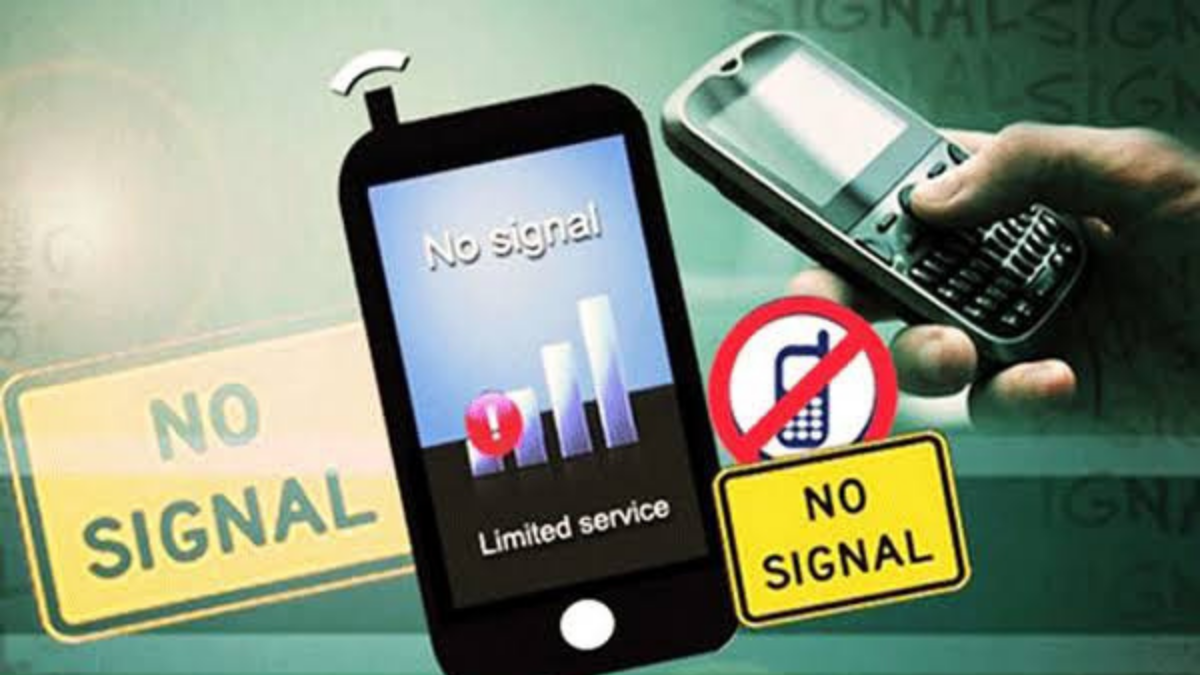 The government has announced to further tighten restrictions for the Ashura procession across the country.

It is the day marked by Muslims across the globe to commemorate the martyrdom of Hazrat Imam Hussain (AS) and his companions on Muharram 10.

The government has laid forth the security plan for the 9th, and 10th Muharram for major cities include Rawalpindi, Karachi and Lahore.

Interior Minister Sheikh Rasheed convened a special meeting today, in which the law and order situation of the four provinces, including Gilgit Baltistan and Azad Kashmir, was reviewed.

He said that the security would be on a high alert for the next two days.

For Karachi, around 3,000 police personnel, including female officers, have been deployed in the city. Furthermore, Sindh Special Unit and Rangers will also be aiding the police. Snipers have been stationed on 124 buildings along the procession route.

For Quetta, all security arrangements have been completed for the procession. The prime procession of 9th Muharram will set out from Mach early in the morning.

The procession, according to IG Quetta Azhar Ali, will be monitored by more than 250 CCTV cameras, and four battalions of the Pak army will be on standby. About 6,000 security guards will be deployed, including FC personnel.

According to DIG operations in Lahore, over 125 processions and 605 Majalis will be held on 9th and 10th Muharram. A total of 8,000 police personnel have been deployed on 9th Muharram and 10,000 on the 10th of Muharram.

The Counter-Terrorism Department arrested two terrorists of a banned outfit along with weapons and explosives during an operation in Jalupind, Lahore.

The NCOC announced that vaccination centres would stay closed on the occasion of Ashura.