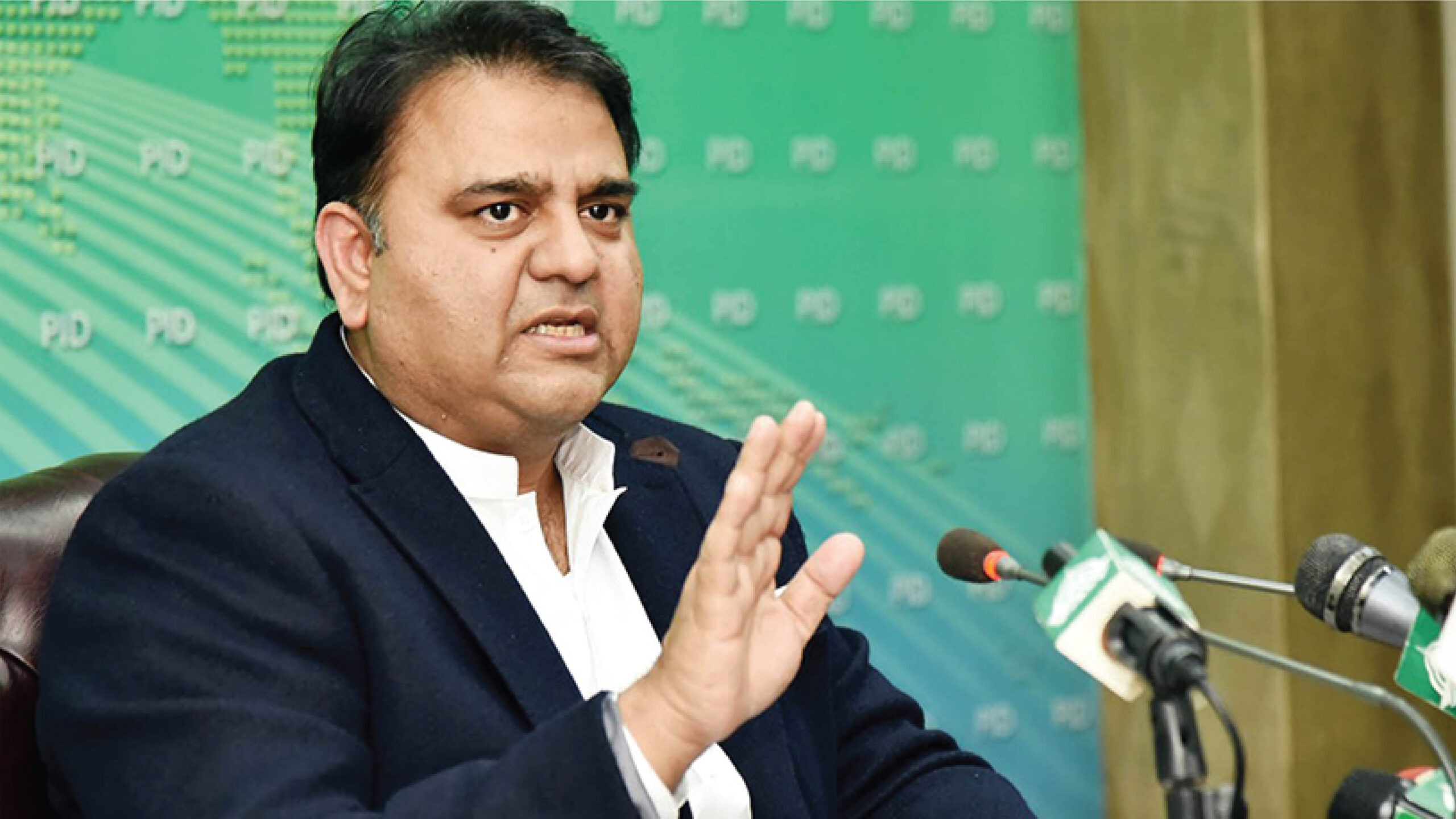 Federal Minister for Information and Broadcasting Chaudhary Fawad Hussain said, on Thursday, that the nation stood with the Kashmiri brothers of Indian occupied Kashmir in their fight for the right to self-determination.

He laid forth his message on the occasion of Youm-e-Istehsal. Chaudhary said the Pakistani nation stands firm with Kashmiris, and the Indian action of Aug 5 will be reversed jointly.

The nation is observing Youm-e-Istehsal today (Thursday). The motive behind this is to express solidarity with the oppressed Kashmiri people on completion of a two-year military siege of Indian Illegally Occupied Jammu and Kashmir (IIOJ&K).

The Information Minister said Pakistan and India had fought four wars on Kashmir. “Our young people were martyred, and Pakistan’s economic, political and foreign policies orbit around the Kashmir issue”.

He said the people of Kashmir had written a new history of sacrifices, and fascists like Narendra Modi could not break their resolve and commitment to sacrifice for the Kashmir cause.

On this day two years ago, India’s Hindu-nationalist government scrapped the region’s special status guaranteed by India’s constitution and turned the country’s only Muslim-majority state into a controlled territory.

Two years after the Modi administration dispossessed the Indian-administered Kashmir of its limited autonomy, political movement in the disputed region is in a deep freeze; businesses are coping, while people’s rights are being repressed through strict laws.

Furthermore, Two days after India assumed the presidency of the UN Security Council; the UN secretary-general spokesman has clarified that its position on the Jammu and Kashmir dispute has not changed.

Stephane Dujarric was asked what the UN’s position was on this 70-plus-year-old dispute.

“Our take on Kashmir is well established and is unchanged. I will leave it at that,” Mr Dujarric said.