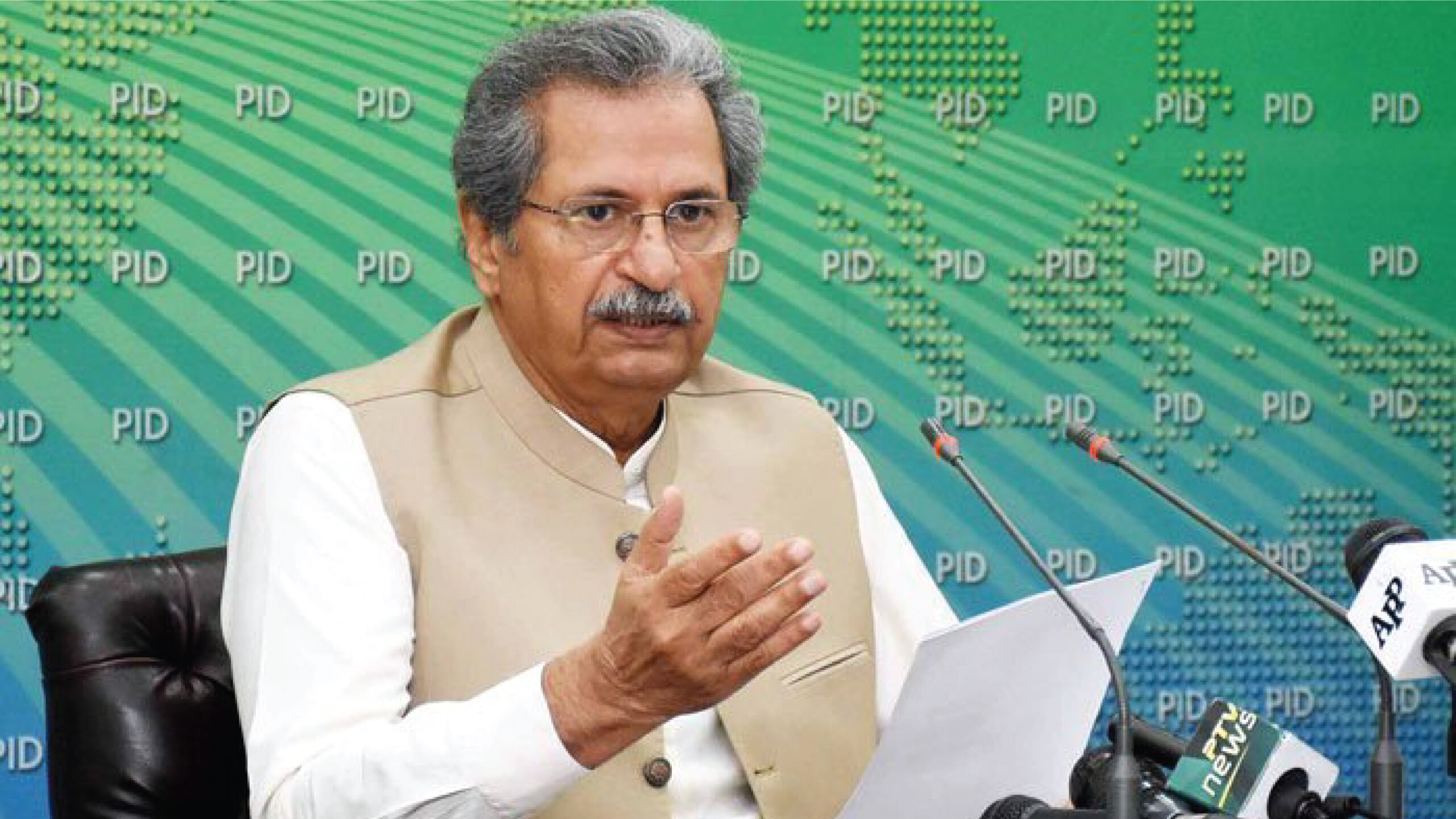 The Inter-Provincial Education Ministers Conference (IPEMC) decided, on Tuesday, to keep educational institutions open across the country – except for Sindh.

Federal Minister for Education Shafqat Mehmood said that schools in Sindh are to remain closed till at least August 8.

He said Sindh Education Minister Saeed Ghani informed the IPEMC that the provincial government would assess the Covid-19 situation before August 8. It will then decide the future course of action for reopening educational institutes and conducting examinations.

The Inter-Provincial Education Ministers Conference was chaired by the Federal Minister for Education and Vocational Training. It was attended by the provincial, Gilgit-Baltistan and Azad Jammu and Kashmir education ministers. Other relevant senior officials joined via video link.

As per the federal education ministry, the participants discussed the start of the new academic session, the reopening of schools given the current COVID-19 situation, and the vaccination of schoolteachers and other staff members.

Last week, the Federal Government decided not to extend school summer vacation. It announced that all schools would reopen on August 2.

Furthermore, it was decided that the examinations for grades nine and ten would be held according to the set schedule. It merits a mention that exams for grades five, eight, nine, 10, 11 and 12 have either been held or are being held. Students of all other grades have been advanced without exams.

The Opposition is criticising Mehmood for putting the lives of students in jeopardy.

He responded by saying that the Opposition has resorted to cheap political tactics by talking on the issue of exams.

The minister said that PML-N leaders Ahsan Iqbal and Saad Rafique know that exams have already been held in Sindh and Balochistan; therefore, other students cannot be treated differently.