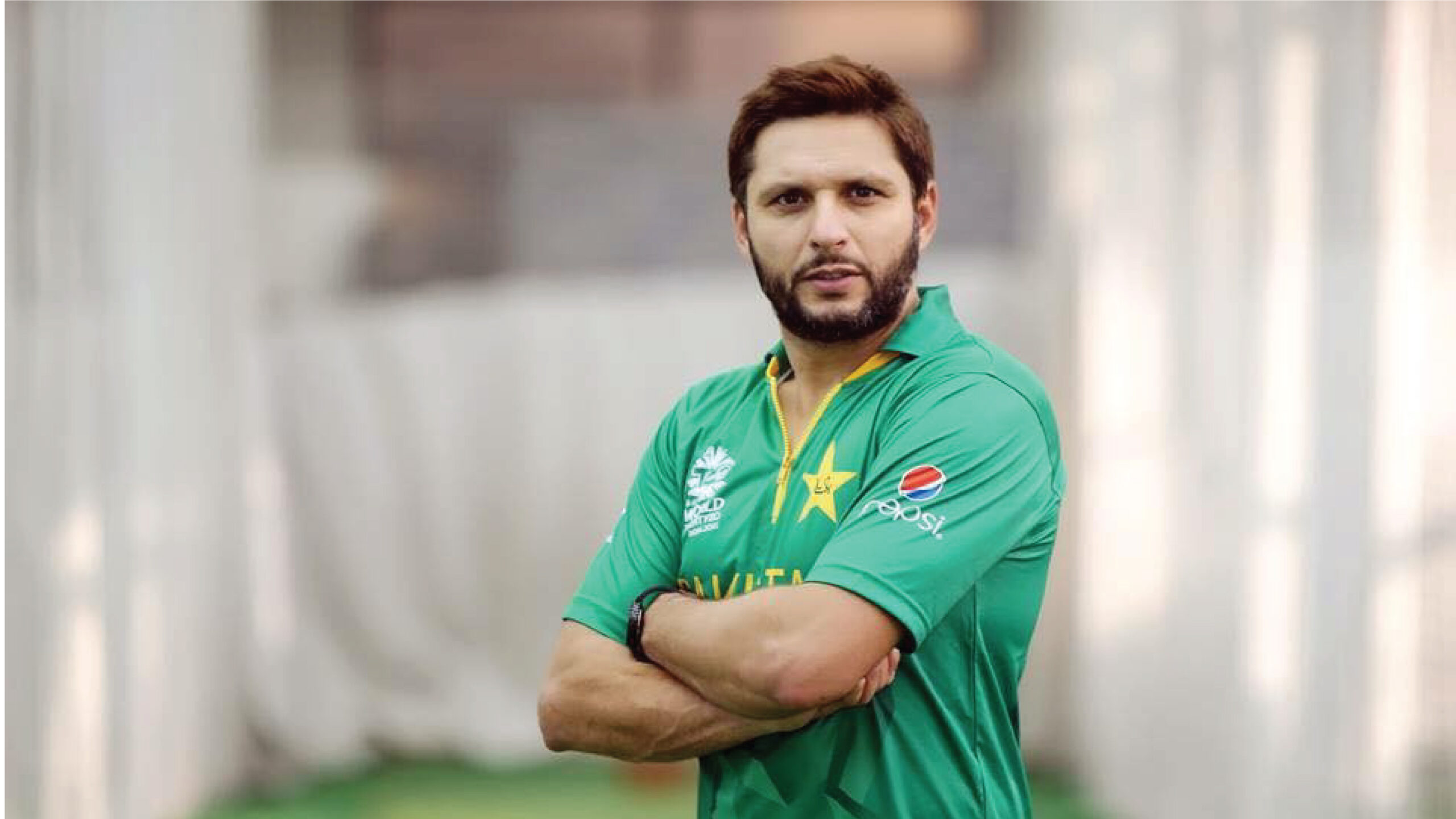 Taking action on the complaints filed by the residents, the authorities have, on Wednesday, removed animals from the house of star cricketer Shahid Khan Afridi in Karachi.

The residents of the Defence Housing Authority (DHA) had filed a complaint about Afridi keeping animals at his house.

After acknowledging complaints from citizens, the DHA administration sprung to action to vacate animals from the house of the former national cricket team captain. Furthermore, the authorities said they had asked the former cricketer to take other supplies for livestock out of his house.

It merits a mention here that Afridi, in 2018, had a lion at his house. The Wildlife Department had launched an inquiry into it on various complaints by citizens.