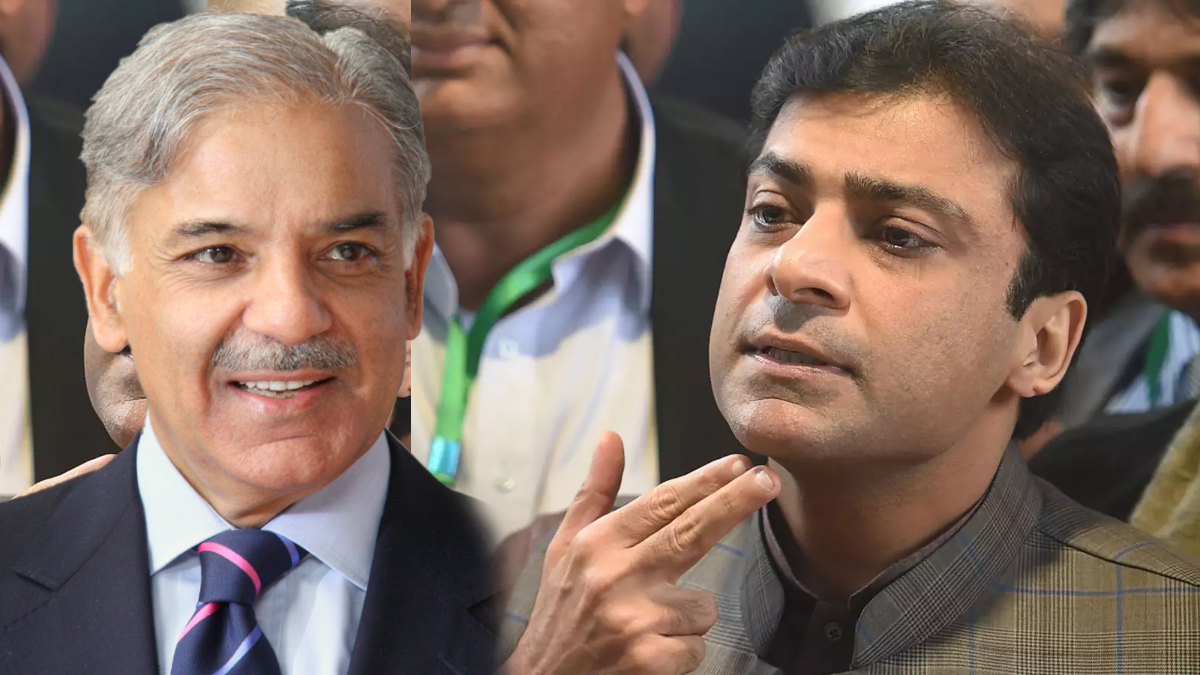 A sessions court in Lahore extended, on Monday, till August 16, the interim bail of PML-N leaders Shehbaz Sharif and Hamza Shehbaz in the sugar scam case.

Before the court’s ruling, the Federal Investigation Agency (FIA) submitted a report on their investigation into the case.

Both the father and son are facing Rs25 billion money laundering charges in the sugar scandal.

The FIA booked them under sections of the Pakistan Penal Code, Anti-Money Laundering Act, and the Prevention of Corruption Act in November 2020.

Shehbaz and Hamza came to the court today upon expiration of the bail previously granted.

Shehbaz’s counsel told the court that a National Assembly session was to commence and last till August 13.

The FIA officials maintained that Shehbaz and Hamza committed Rs2.5b of money laundering by forging bank accounts against the names of low-income employees of Ramzan Sugar Mills.

FIA said that as per its investigation, the details of the account holders do not coincide with the assets they possess.

FIA maintained that it fears that Hamza and Shahbaz may flee from the country and requested the court to dismiss the bail pleas.

Furthermore, the FIA officials told the court granting bail to them could endanger the witnesses.

Separately, Hamza’s counsel told the court that the Punjab Assembly sessions would also continue till the previous date.

The sessions court accepted the counsels’ requests and adjourned the hearing till August 16, thus extending the accused’s bail pleas until the same date.

The two PML-N stalwarts had been granted interim bails in the sugar scandal on June 21. FIA’s Lahore wing had summoned Shahbaz in its ongoing probe into the scandal that brought forth a shortage and an extraordinary hike in the commodity’s prices.

In a bid to avoid being arrested by the FIA, the PML-N president and his son sought bails, contending that the FIA has registered a “useless case under money laundering allegations.”