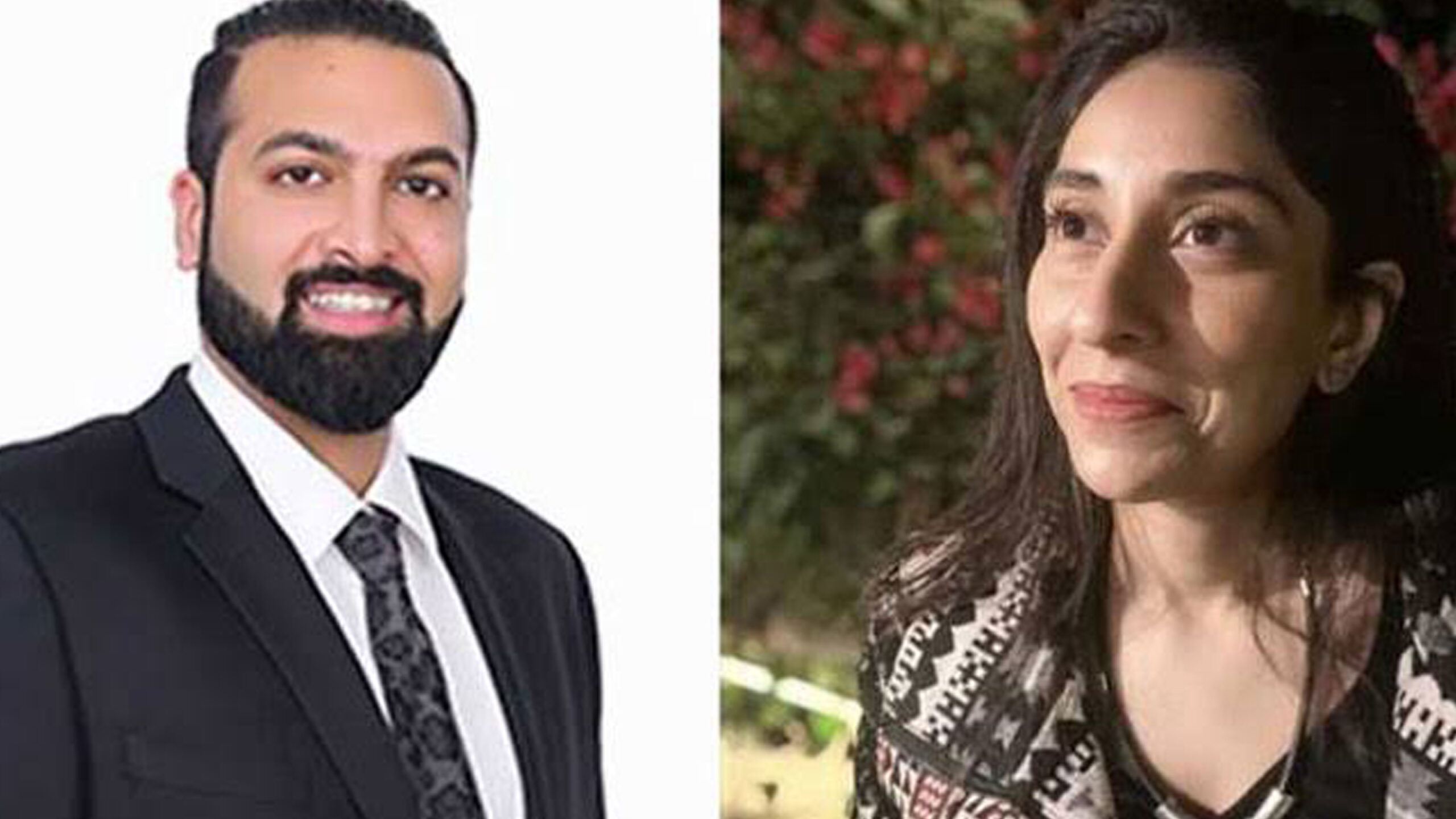 Investigations into the Noor Mukadam case took a distinct turn when her parents informed the police that she was having a hefty sum of money when she left the house and had called her mother to send some more amount.

Media reports quoted an informal statement from her father, who said she asked her driver to arrange Rs700,000 but he could only arrange Rs300,000.

When her driver notified her that he was at her door, she took the money but refused to come out of the accused’s home – asking the driver to hand over the amount to the cook of the accused.

Khalil, Noor’s driver, said that Noor called him and said that she was in immediate need of Rs700,000 and that her parents should not find out about it.

Khalil identified the cook of accused Zahir in front of the police.

The driver also revealed that Noor had told him to tell her parents that she was going to Lahore.

On the other hand, the parents of Zahir Jaffer — the key suspect in Noor Mukadam’s murder — moved a bail petition, on Tuesday, in a district and sessions court in Islamabad against their detention.

The court, admitting the petition, issued a notice to the police and fixed July 30 as the date for the hearing.

The brutal murder of Noor, 27, came to light on July 20, when she was found dead at a residence in Islamabad’s Sector F-7/4. She was the daughter of former Pakistani diplomat Shaukat Mukadam.

An FIR was registered on the same day against Jaffer, who was taken into custody from the murder site – under Section 302 of the Pakistan Penal Code (PPC) on the complaint of the victim’s father.

The foulest murder has shaken the nation and centred attention on issues like drug abuse, psychological disorders, child upbringing and parenting.