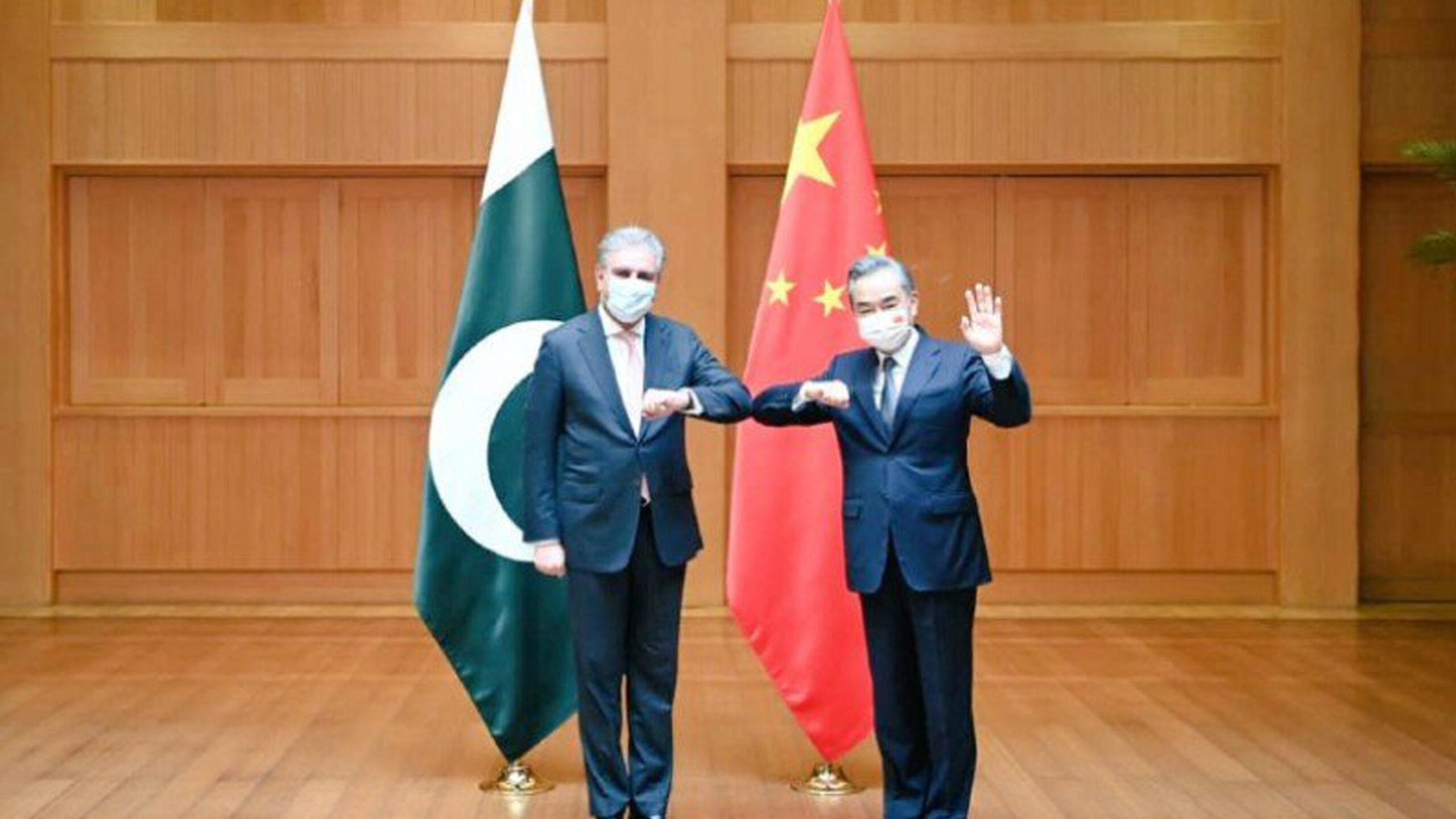 Pakistan and China, during the third round of Foreign Ministers Strategic Dialogue, agreed to continue high-quality construction of the China-Pakistan Economic Corridor (CPEC).

As per the Chinese foreign ministry, it was agreed to strengthen coordination on international and regional affairs.

The two sides engaged in an in-depth exchange of views on international and regional issues of common interest.

The details were revealed by Chinese Foreign Ministry Spokesperson Zhao Lijian in his regular briefing in Beijing.

Foreign Minister Wang, as per Lijian, pointed out that since the establishment of the bilateral diplomatic ties 70 years ago, both countries had worked together to overcome obstacles and formed “an all-weather strategic partnership and an iron-clad friendship”.

The Chinese side asserted that it was willing to work with Pakistan. It thought of the 70th anniversary of the diplomatic ties as a golden opportunity to accelerate the construction of a closer-knit community with a shared future in a new era to reap more benefits to the two countries.

Lijian said the current scenario in Afghanistan gravely threatened the stability and peace, and security interests of the countries in the region.

He added that the Afghan situation is at a very critical crossroads between peace and war, order and chaos, which presents a severe challenge. He said China always believes that political discussion is the only acceptable way to settle the Afghan issue.

The spokesperson added that the recent US announcement of a withdrawal from Afghanistan has led to a deteriorating situation in the security of Afghanistan. “This threatens Afghans peace and stability and security interests of countries in the region,” he added.