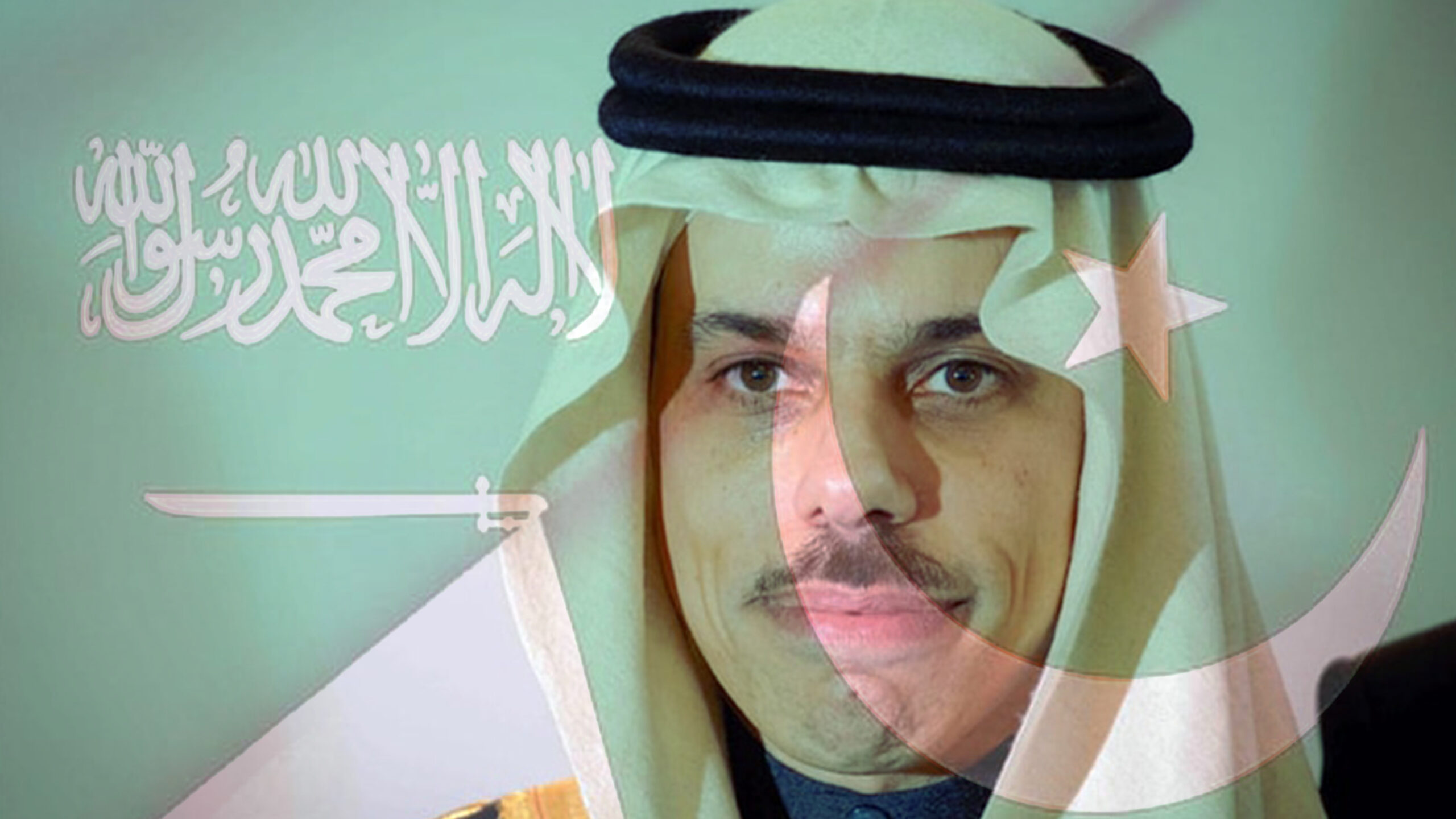 The visiting FM was given a warm welcome upon his arrival in Islamabad. He is visiting Pakistan at the special invitation of his Pakistani counterpart Shah Mahmood Qureshi.

The Saudi foreign minister, as per details shared by the Foreign Office, is accompanied by a delegation comprising senior officials of the Saudi government.

The two foreign ministers exchanged views on the entire gamut of bilateral relations, regional and international issues. Prime Minister Imran Khan visited Saudi Arabia in May 2021, and the visit of the Saudi Foreign Minister holds significance in the backdrop of it.

His announcement came during a joint press conference that he addressed with the Saudi Foreign Minister.

“We have made progress on what the structure should be, what the organisation would eventually look like and what should be the work plan,” the FM said. He added that there would be focal persons in both countries to manage the progress made on this front.

Qureshi further said that new areas, such as information, culture, media, and entertainment, were also considered during the bilateral talks.

“The vision 2023 means transformation, and this is one area that had never been tapped into in the past, and we can contribute to,” Qureshi said.

He pointed out that the two million Pakistanis residing in Saudi Arabia would enjoy having Pakistani films screened there, and have their preferred singers perform. “At the bilateral front we are comfortable with the way things are moving and we can only improve upon what we have,” said Foreign Minister Qureshi. He said that the two, in their meeting, focused on how to improve the economic ties between the two countries.