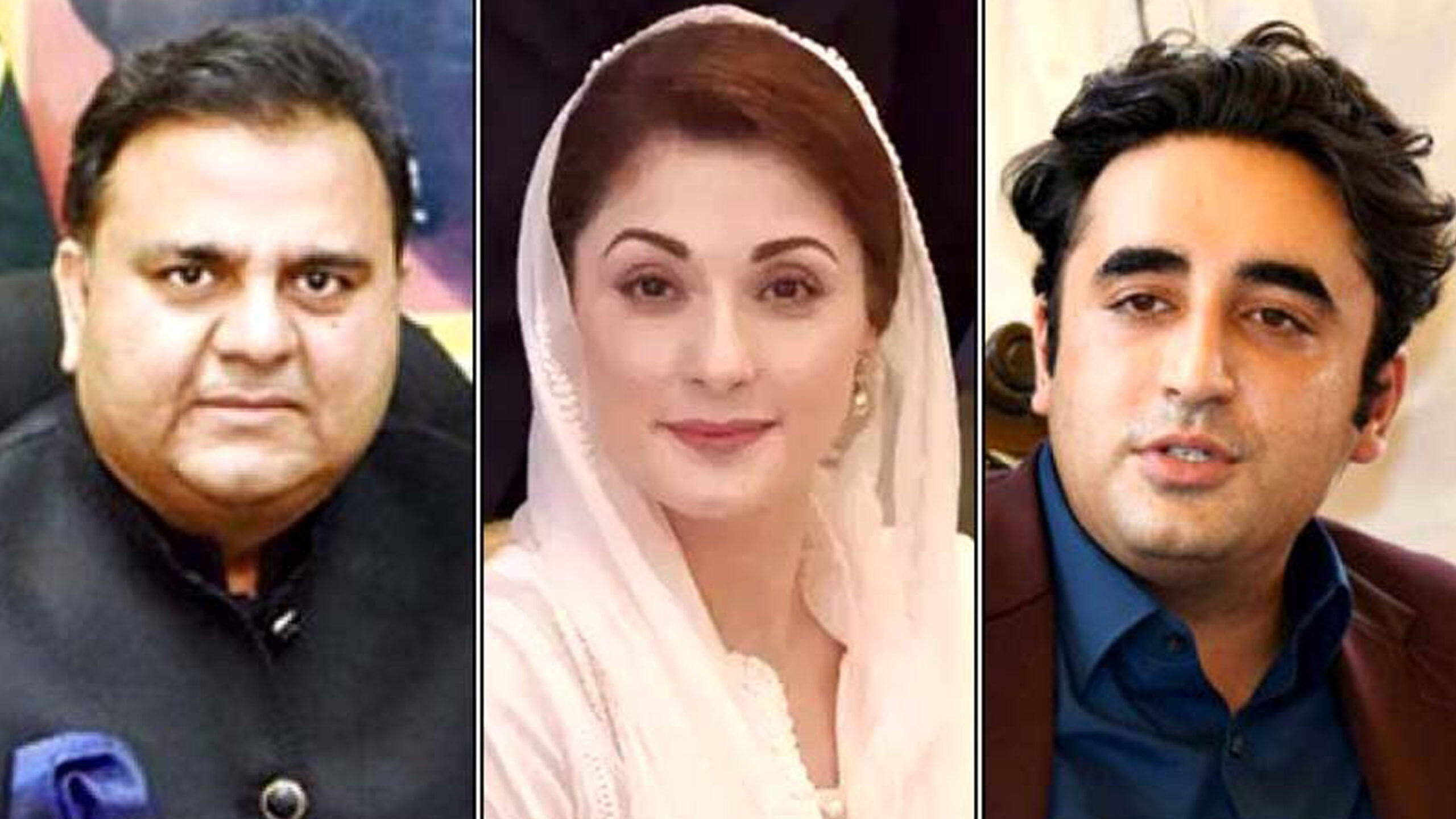 PPP Chairman Bilawal Bhutto Zardari accused the PTI government of resorting to violence and rigging during the AJK elections and said that the Election Commission of Pakistan (ECP) had completely failed to take action against the PTI for violating electoral rules.

“Despite everything, the PPP came out as the largest opposition party in the Azad Jammu and Kashmir elections,” he said from his Twitter account on Monday.

PPP has won 11 seats in the AJK election.

Similarly, in a tweet, the PML-N de facto leader also opened a new chapter of acrimonious allegations, repeating the alarms she had sounded regarding “attempts to rig the elections” during her campaign across the state.

Maryam said she has not accepted the results and is never going to accept them.

“I never accepted the 2018 results and I don’t acknowledge this fake government,” she added.

In another tweet, she appreciated the party workers for “putting up a good fight despite attempts of violence and rigging”. Maryam hinted at her party’s deliberation to muster up an official move on the matter. “The party will decide soon, InshaAllah, on what response we will come up with for this shameless rigging.”

Meanwhile, Federal Minister for Information and Broadcasting Fawad Chaudhry said that Bilawal Bhutto and Maryam Nawaz should consider resigning from their respective party posts for the worst defeat in the Azad Kashmir elections.

He, in a news conference, came hard on both leaders of PPP and PML-N and emphasised that their parties should demand resignation from their respective leaders.

“If there is an ounce of political shame in them; if so, accept responsibility for the defeat and immediately resign, have retrospection instead of crying out for rigging,” he said.