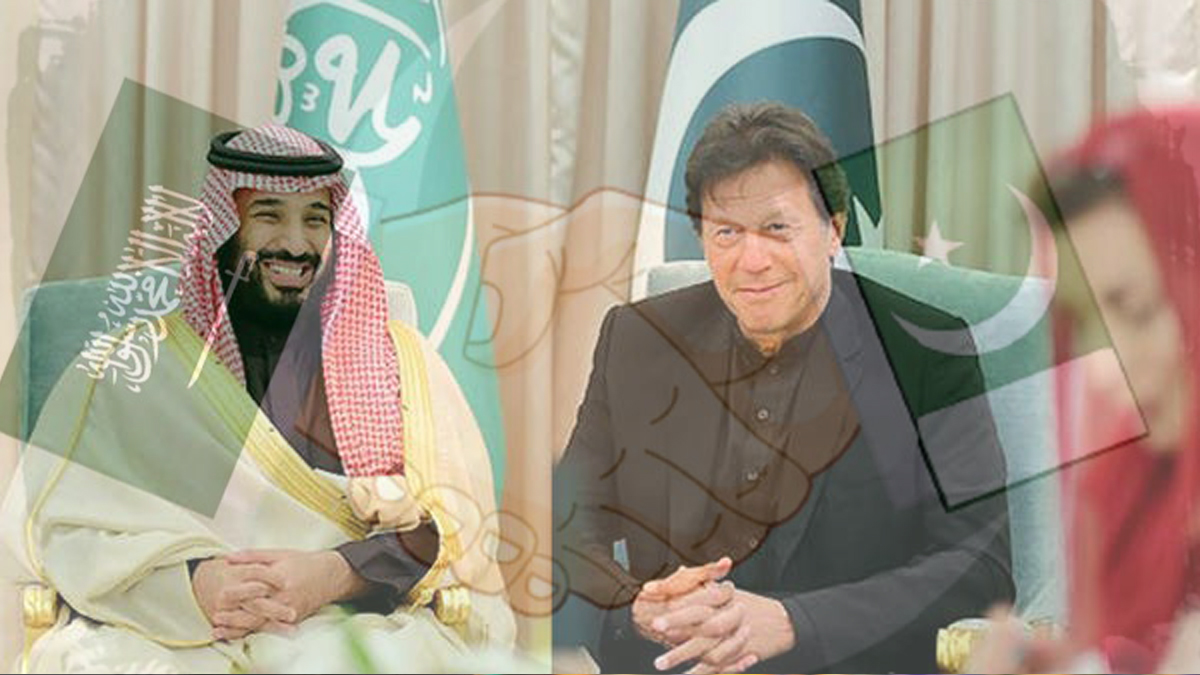 Pakistan and Saudi Arabia agreed, on Tuesday, to strengthen their relationship, particularly in the financial domain including cooperation in investment, trade, and technology.

As per details, the Prime Minister while speaking to Prince Faisal Bin Farhan emphasized the need for extending the Pak-Saudi economic relationship and taking steps for tapping the vast possibilities in the fields of trade, energy and investment.

The Prime Minister lauded the work relating to the activation of the Saudi-Pakistan Supreme Coordination Council – the highest-level platform designed to give a strategic direction to the development of Pakistan-Saudi Arabia relations.

Imran Khan appreciated the important role of Pakistanis living in Saudi Arabia in the progress of the two countries and spoke about the importance of timely measures for the facilitation of their return to the Kingdom.

On the situation in Afghanistan, the PM Khan underscored the need for constructive engagement among the warring Afghan parties for securing a negotiated political settlement.

Furthermore, Foreign Minister Shah Mahmood Qureshi and his Saudi counterpart, in a joint presser held at the Ministry of Foreign Affairs, expressed resolve to continue extending support to each other on issues of international and regional importance.

”We expect to build on the drive of strong bonds based on our brotherhood, as the two countries have continuously stood by each other in difficult times,” the Saudi foreign minister said.

He said that the delegation-level talks were “very, very fruitful” and they discussed bilateral matters with a special focus on economic ties.

Prince Farhan referred to the conflicts in Kashmir, Afghanistan, Yemen, and the Palestinian Territory as places where that alignment exists.