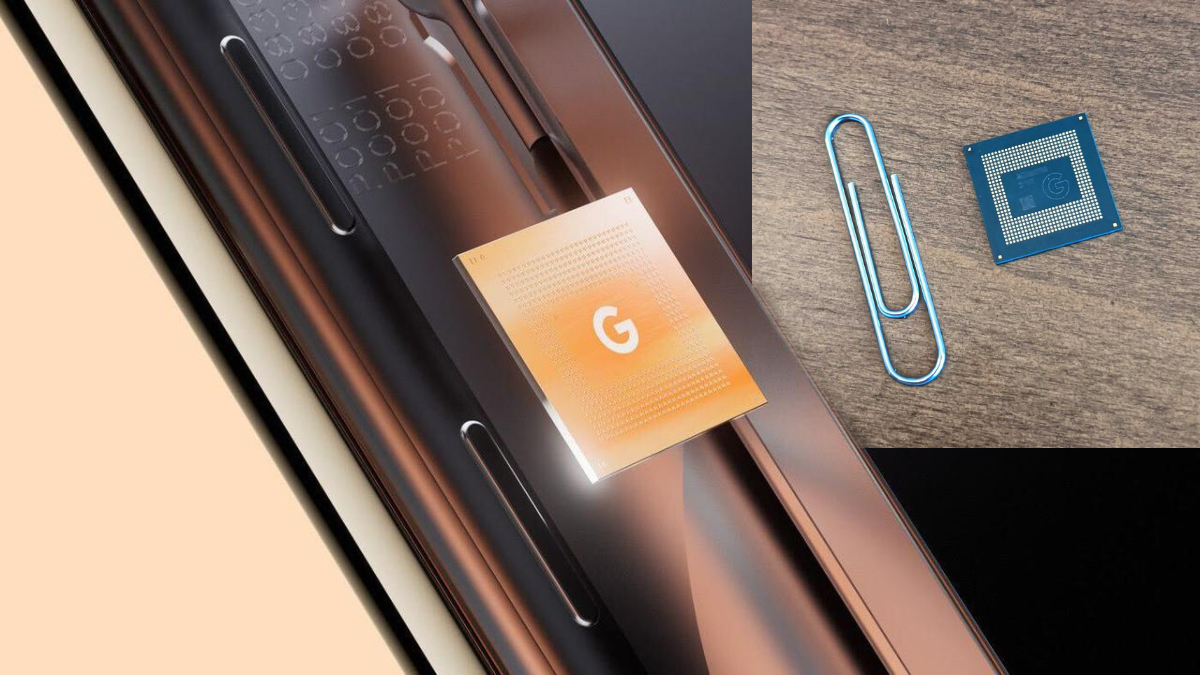 On Monday, Google unveiled a flagship Pixel smartphone powered by its first mobile chip – a bid to put artificial intelligence in buyers’ hands.

Pixel 6 models are set for a release later this year. It is equipped with superfast 5G wireless capability. It will debut Google’s Tensor chip made along the lines of processors that were made for data centres to enable computers to think more as people do.

During a briefing at the company’s headquarters in Silicon Valley, Google devices senior vice president Rick Osterloh said, “It’s a mobile system on a chip designed along the lines of artificial intelligence”.

“We’re very excited about it. We’re on the stage to grow the business.”

Google’s Pixel line has captured a small share in a global smartphone market dominated by Apple, Samsung, and Chinese manufacturers.

Experts see Pixel phones as a way for Google to showcase the capabilities of its free Android mobile operating system. Google is setting a standard for other smartphone makers.

The Pixel 6 software and hardware mix ramp up the smartphone’s capability to comprehend what people say is another step toward a future of ambient computing.

The term – ambient computing – refers to being able to access the computing power conversationally at any time, as shown in a 2013 science fiction romance film, Her. According to experts, it is this notion that a user should naturally interact with computers all around him.

The more innovative chip has also been put to work, improving photo and video capabilities. An array of sensors for photography are placed in a band on the smartphone’s back, with the Pixel 6 having a 6.4-inch screen – edge to edge – and the Pro model being slightly larger.