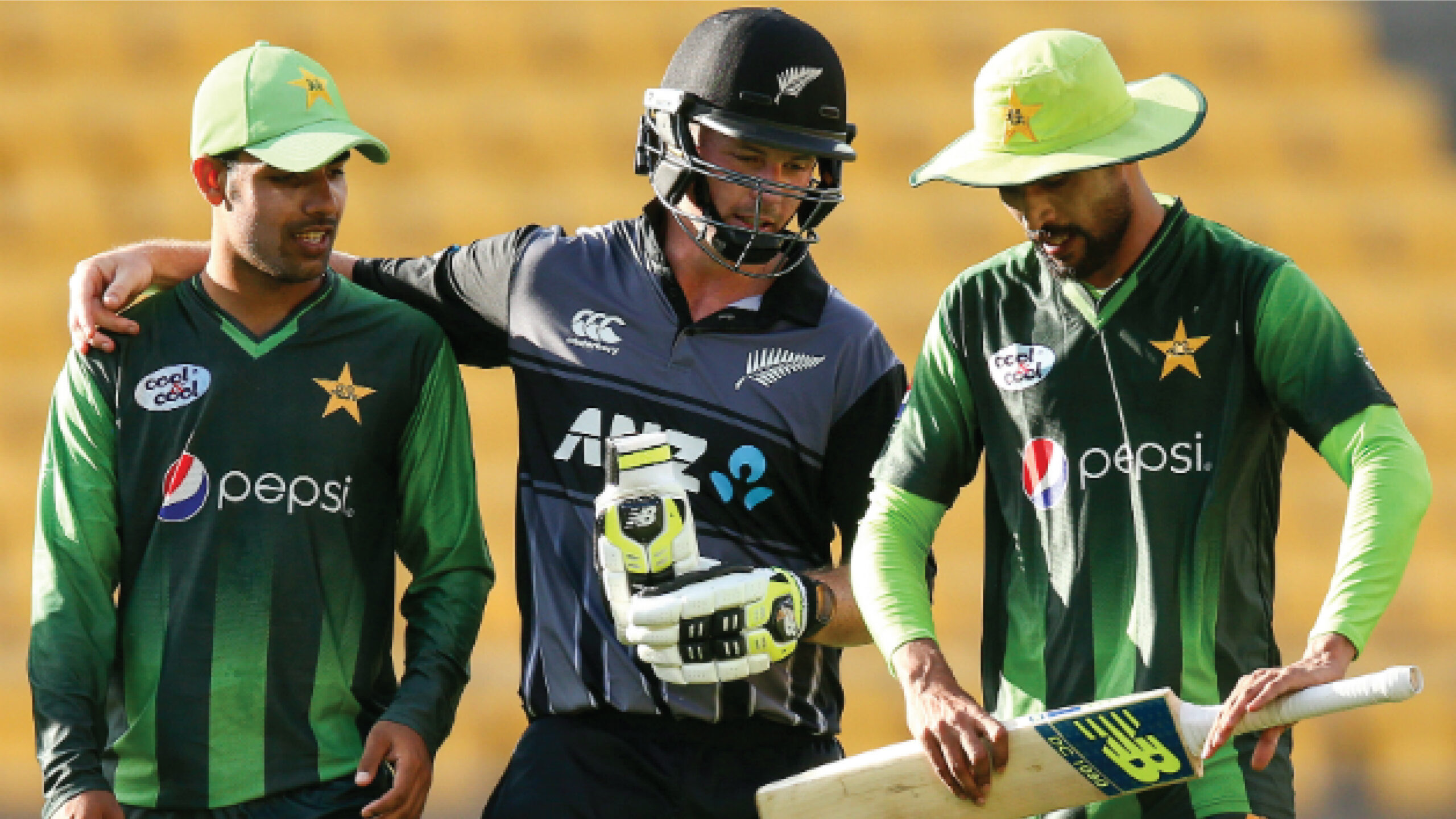 New Zealand has confirmed, on Thursday, its tour to Pakistan in September and October.

The cricket team will be visiting for the first time since 2003.

The Pakistan Cricket Board (PCB) has laid a schedule for the upcoming tour of New Zealand to Pakistan. The first ODI match is to take place on September 17 in Rawalpindi.

New Zealand, in an extended series, will play three ODIs and five T20Is.

The Rawalpindi ODIs will count towards the ICC Men’s Cricket World Cup qualification. Furthermore, the third position on the ICC T20I team rankings, as per PCB, will be up for grabs in Lahore.

While commenting on the upcoming tour, PCB Chief Executive Wasim Khan said that a series against New Zealand would prove to be the “perfect start” to an exciting home season of red and white-ball cricket.

“The  World Test champions, 2019 World Cup finalists, who are also ranked third in T20Is, will get tremendous attraction and interest from local fans, and will strengthen Pakistan’s status as a safe and secure country,” he said.

Read Also | Gibbs lashes out at BCCI for politicising cricket

He said he is pleased that the New Zealand Cricket (NZC) accepted an offer to play two additional T20Is.

“This series will not only provide additional games to both the countries as part of their World Cup preparations but will also allow the foreign players to spend extra days in Pakistan, familiarise themselves with our culture and enjoy our hospitality,” he said.

Khan added that he was confident that the 2021-2022 season would be a catalyst in reinvigorating the country’s talented youth while attracting new fans to the game.

NZC Chief Executive David White said, “We are looking forward to returning to Pakistan to start our international season”.