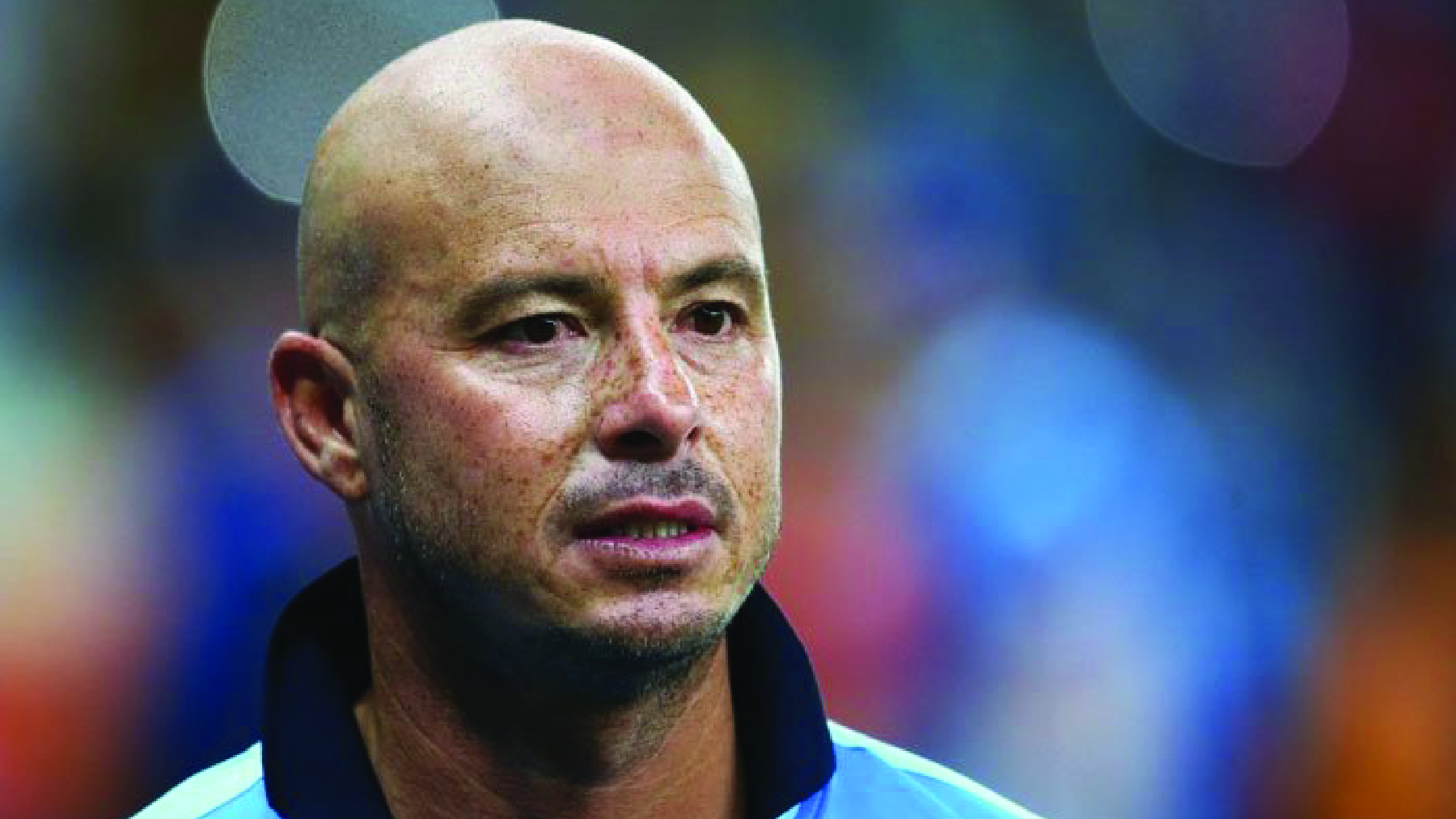 South African cricketer Herschelle Gibbs lashed out at the Board of Cricket Control in India (BCCI) – saying that the BCCI is threatening him by doing everything possible in a bid to prevent him from playing the Kashmir Premier League (KPL).

He, taking to Twitter to express his disappointment at the BCCI, said that he shouldn’t be stopped from participating in the inaugural KPL and “political agenda with Pakistan into the equation” should not be brought.

Gibbs is a part of the KPL franchise named Overseas Warriors. He said that the BCCI has threatened of denying him entry into India if he takes part in the league.

“Completely irrelevant of the BCCI to bring their state agenda with Pakistan into the equation and trying to stop me playing in the KPL,” the Proteas great said. “They are threatening me of not allowing me to enter into India for any cricket related work. Ludicrous.”

Earlier, it came forth that BCCI is sending warnings to cricket boards all across over allowing their players to take part in the forthcoming first edition of the KPL.

As per a statement issued by the spokesperson of the KPL, the officials of the Indian Cricket Board have contacted the English and African Cricket Boards and have given them the message to stop the players from participating in the league that is to be held in Azad Kashmir.

Gibbs said that the person issuing the threat was BCCI Secretary Jay Shah.

“The threat came from Mr Shah. The message was sent to Graeme smith who passed it on to me,” he said.

Gibbs’ accusation comes a day after former Pakistan captain Rashid Latif’s similar remarks. Latif said, in a tweet, that the BCCI was “warning cricket boards that if their players took part the KPL, they won’t be allowed an entry to India or allowed to work in Indian cricket in any capacity or at any level.”