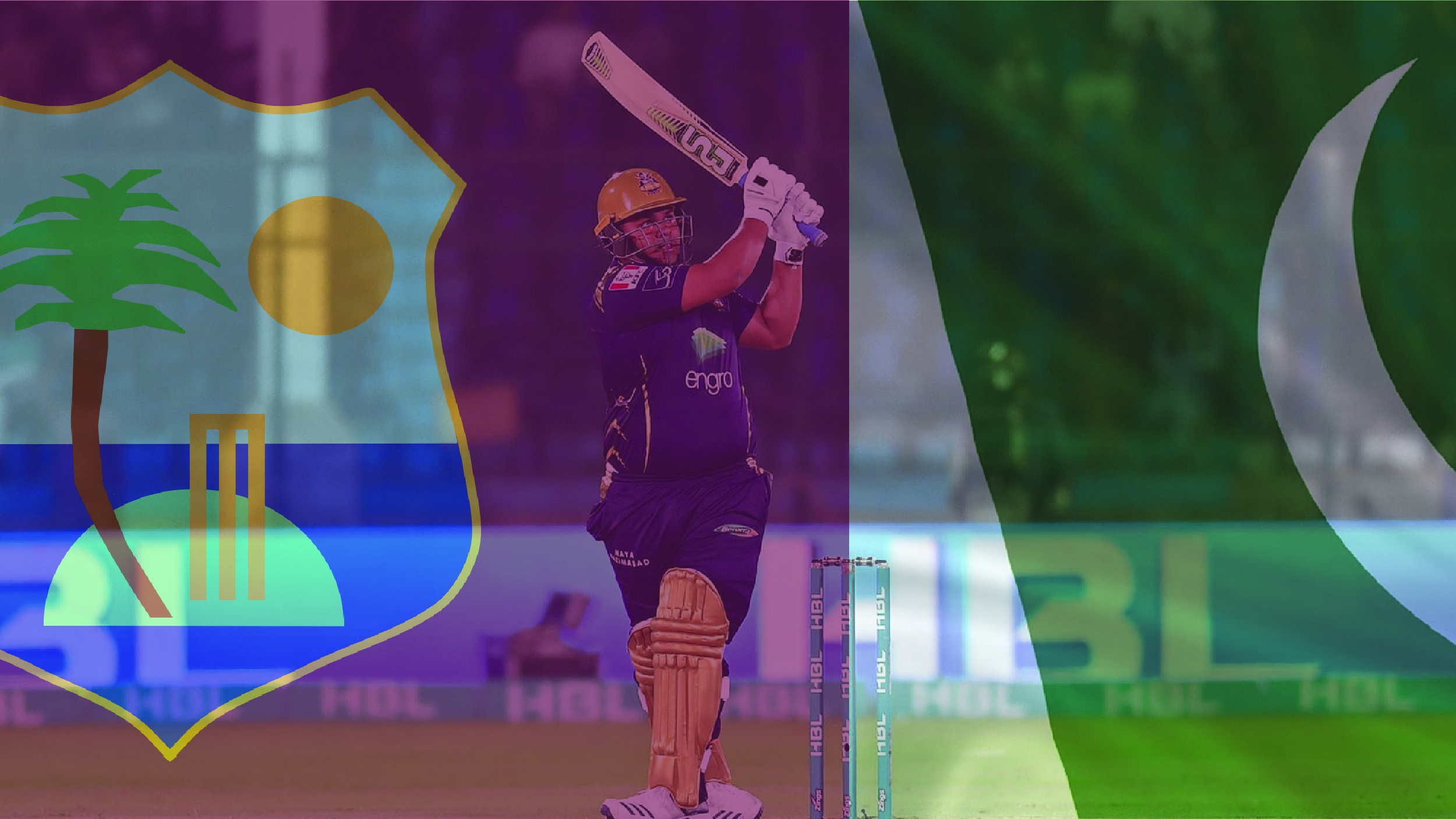 Azam Khan has been ruled out of the second and third T20I against West Indies – said the Pakistan Cricket Board (PCB), on Saturday.

The hard-hitting batsman may be allowed to play the final match of the short-format series on the condition of being fit.

The 22-year-old sustained a head injury during the training session on Friday.

He was taken to hospital after suffering a blow to the head in Guyana. The right-hand batter, who made his debut earlier this month against England, was struck by a fast bowler.

Read Also |  Gibbs lashes out at BCCI for politicising cricket

As per a PCB release, a neurosurgeon has approved an observation period of 24 hours following which he will be assessed again on Monday. After the reassessment, his availability for the fourth T20I will be announced. Khan did not lose consciousness and was having a helmet at the time he was hit.

Since being called up to the national side, the batsman hasn’t yet had the chance to nail down a contested middle-order slot ahead of the T20 World Cup squad announcement. This series is the last T20I engagement before Pakistan announces their squad.

Khan came in to bat in the last match but got out cheaply.

Pakistan’s first faceoff against West Indies in Barbados was washed out as only nine overs could be played. All the upcoming matches of the series will be played in Guyana.

The two teams are also set to clash in a two-match Test series, starting August 12 and 20.

Both the test matches will be played in Kingston.

Given the conditions in the Caribbean, the management had decided to make some changes in the batting order.

As per the plan, Azam Khan was a part of the middle order along with Mohammad Hafeez and Fakhar Zaman.

Sharjeel Khan also was brought in to begin the innings along with Mohammad Rizwan. Skipper Babar Azam was to come one down. However, Azam’s injury will lead to more changes in the team and the batting order.