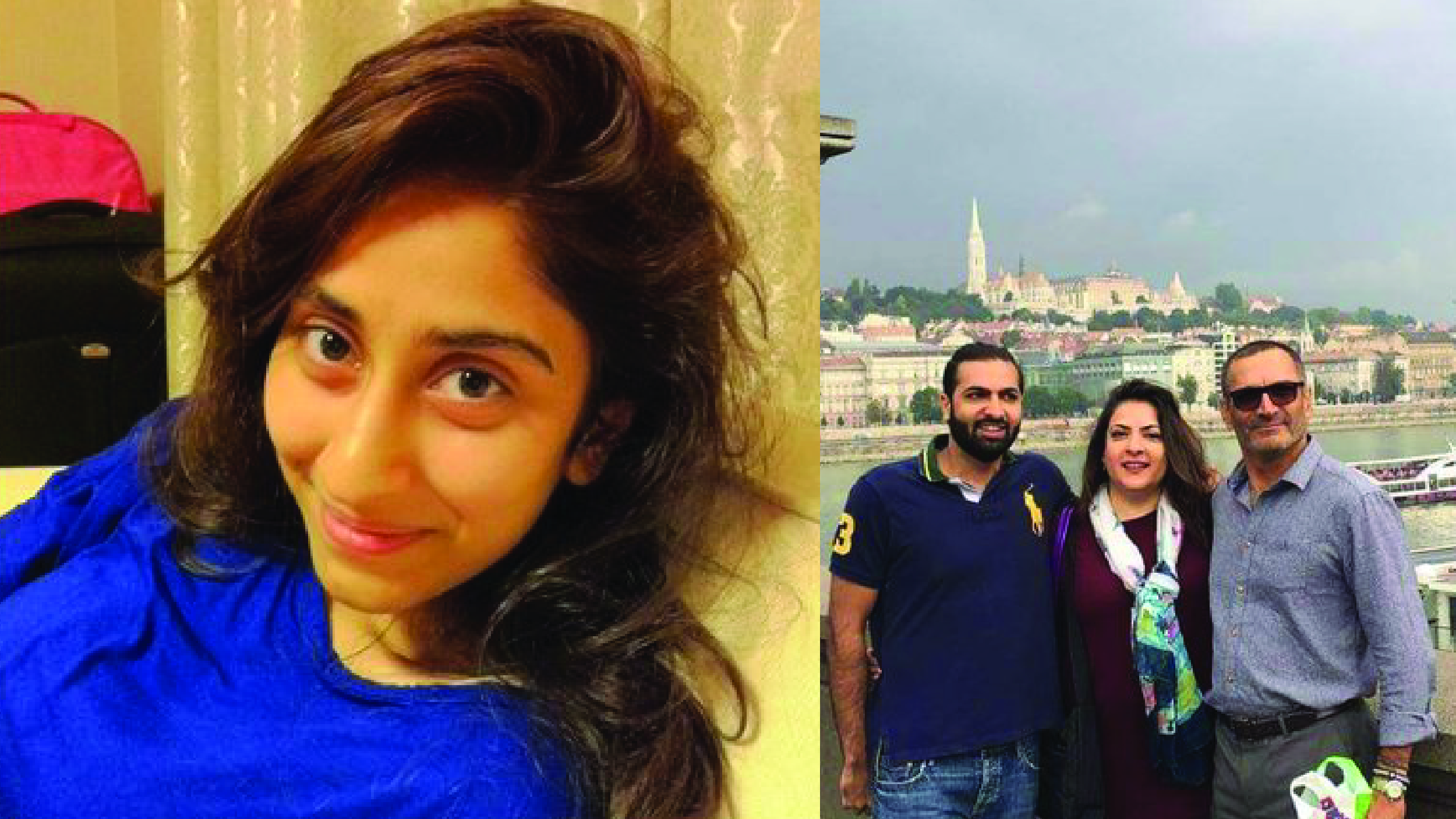 The Punjab forensic lab conducted, on Friday, the polygraph test of Zahir Jaffer – the main accused in the Noor Mukaddam murder case.

He was taken to Lahore by the Islamabad Police following a July 28 hearing wherein the prosecution was allowed his three-day physical remand.

Zahir Jaffer is accused of murdering and beheading 27-year-old Noor Mukadam. He is reported to have admitted to his crimes.

Sources, however, claim that Jaffer has been repeatedly changing his reasoning for committing the crime.

The reports said experts at the lab asked about 20 questions from the accused. The lab also conducted a forensics analysis of the incident’s CCTV footage.

As per media reports, before the test, Jaffer kept on misguiding the officials by making excuses and also acted as if he had fainted.

A sessions court, on July 28, extended the physical remand of  Jaffer to three days.

Muhammad Shoaib Akhtar, the Judicial Magistrate, ordered the police to produce the accused before the court on July 31 – the day when his physical remand expires.

During the hearing, public prosecutor Sajid Cheema told the judge that the CCTV camera video of the incident had been obtained and suspect Zahir had to be taken to Lahore for a forensic exam of the footage.

The public prosecutor requested the court to grant an extension in Zahir’s remand for another three days.

On the other hand, the lawyer of the suspect said that if any forensic exam is to be done, it should be done by taking photos. Mobile phones and weapons have been recovered, so no further physical remand is required, the lawyer argued.

To this, the plaintiff’s lawyer said that the suspect has to be taken to Lahore.

“In case a photo was enough, we would never have asked for the remand in the first place,” he responded.