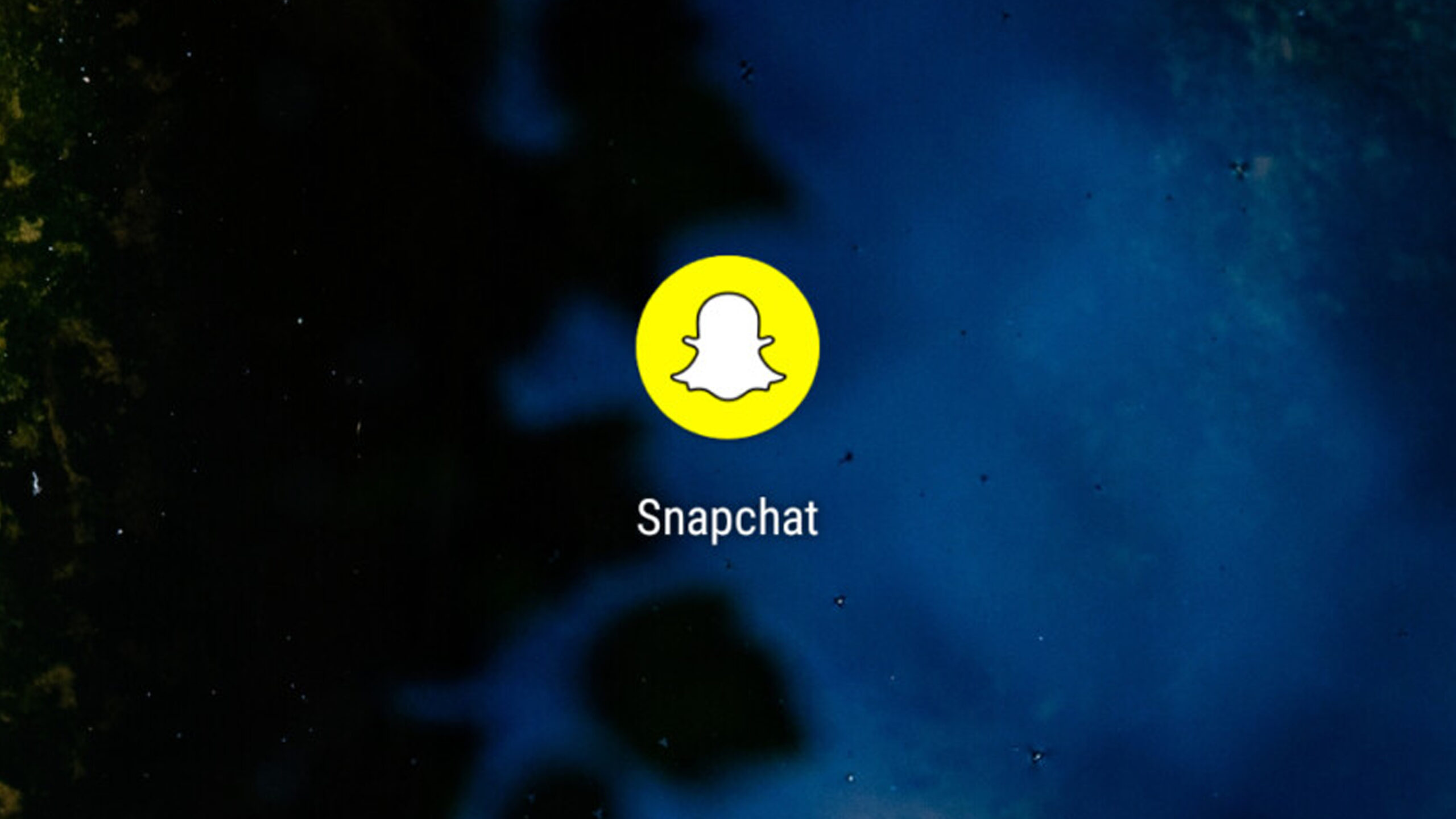 Snapchat users finally have a piece of good news to cheer upon!

The famous social media app has gone to “Snapchat no longer down” from “Snapchat down” and you can finally use it again.

Yes, you read that right.

It is good news for those who have been wondering what went wrong with Snapchat or why the app won’t open after an unknown issue caused the photosharing platform to crash.

Snapchat users resorted to other apps to complain that they were experiencing an issue of the app not opening and crashing instead.

Technically, this wasn’t a new issue, as the app famous for Snaps, has encountered similar problems in the recent past. Most recently, the app was crashing just last month although the issue was fixed fairly quickly via a software update.

The massive issue came forth on Thursday evening, with more than 125,000 users resorting to reporting the problem on Downdetector.

“I tried logging into Snapchat on my iPhone 12 Mini, and the app just crashed every time I tried to open it. My two other friends were not able to open the app, either,” complained a user.

Snapchat acknowledged the problem via a tweet at 6:51 PM ET.

“We’re aware of the issue preventing some Snapchatters from logging in,” said Snapchat’s support account.

“Meanwhile, hang tight, we are gazing into it and working on a fix.”

Its support advises users to update the app manually in the App Store if issues continue.

The outage came from a nasty bug from June where a version of the iOS Snapchat app would fail at launch. That bug was fixed eventually in an update released soon after.