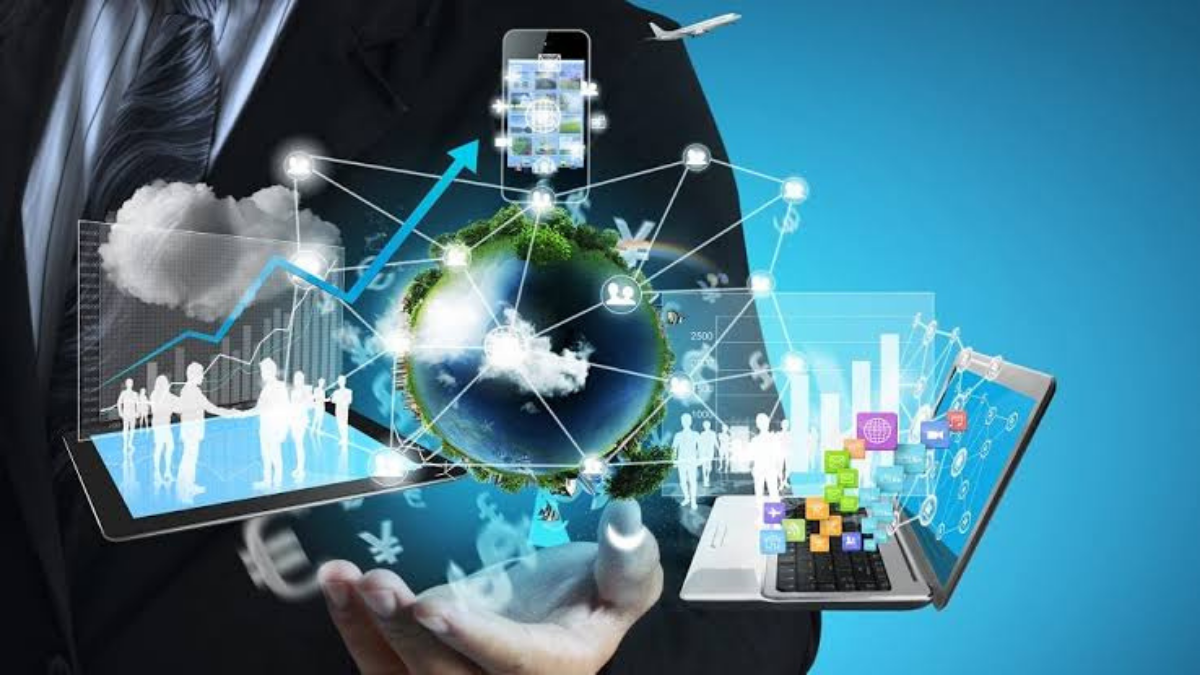 The future belongs to innovations and technological disruptions. 5G, internet of things, artificial intelligence, cloud and mobile computing, data mining, robotics, cryptocurrency, and blockchain are the words that are yet to be widely heard.

Computers will become way more intelligent than humans within the next decade or so, culminating in an all-knowing singularity. Many companies, by capitalising on technological innovations, have become more prosperous than developed countries.

There is no doubt that in countries without natural resources, hi-tech services and manufacturing perform a significant role in increased exports – leading to a high GDP.

Pakistan exported $25 billion worth of goods this current year – its highest ever since 2013-14.

For a country with a population of over 220 million people and an abundance of resources and raw materials, this is peanuts compared to various other countries of lesser population.

Turkey and Malaysia exported $157 billion and $188 billion of goods with populations of only 84 million and 32 million, respectively. Similarly, with only 6 million people and next to no raw resources, Singapore exported $372 billion, while Hong Kong exported $496 billion with only 7 million people. South Korea, with one-fourth of the population of Pakistan, recorded exports of $577 billion.

Pakistan needs to establish world-class IT institutes with a focus on offering ‘world-class’ six months to one-year hi-tech IT certification programmes. The government must work to establish IT Incubators (or software parks) in every university, and they must be all networked together. These incubators should conduct free marketing, HR skills, branding, business development, and project management workshops.

The government must think to grant cash rewards for start-ups and exporters and capital via private investors. Similarly, the government should create an online database of all IT companies and freelancers through forums like PSEB, PASHA, etc.

We won’t be too far behind the developed world if steps like these are taken and capitalised upon.