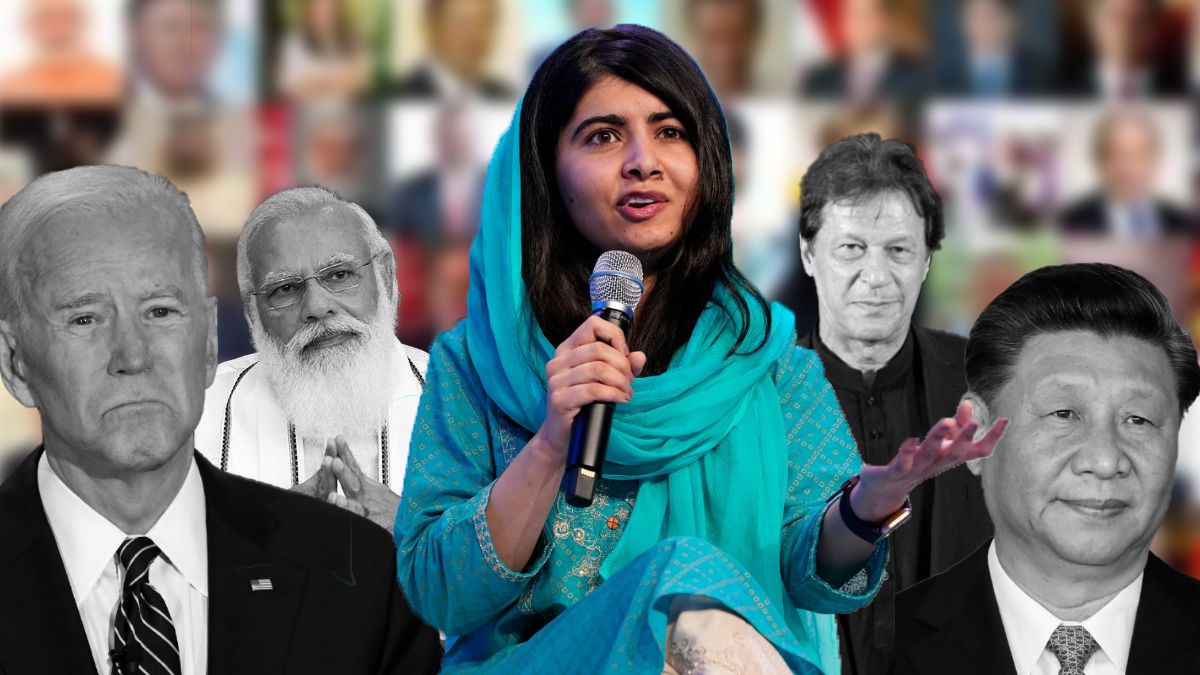 Nobel Peace Prize winner Malala Yousafzai, on Monday, called for world leaders to take urgent action on the situation in Afghanistan, particularly the safety of women.

Yousafzai, 23, said US President Joe Biden “has a lot to do” and should “take a bold step” to protect the Afghan people.

She said she was deeply concerned and had been trying to reach out to several global leaders.

Talking to BBC’s Newsnight, she said, “This is an urgent humanitarian crisis right now, and we need to provide our help and support”.

She survived being shot in the head by Tehreek-i-Taliban Pakistan (TTP) militants in 2012 after she was singled out for her campaign against its efforts to deny women education.

Malala became a globally known name as an 11-year-old, writing blogs under a pen name for the BBC, describing life under the rule of the militants.

“I am very concerned about the sitch in Afghanistan right now, especially about the safety and security of women and girls there,” Yousafzai said.

“I had the opportunity to speak to a few activists in Afghanistan, including women’s rights activists, and they have shared their concern that they are uncertain about what their life is going to be like.”

Yousafzai said she wrote a letter to Prime Minister Imran Khan asking him to open borders for Afghan refugees and ensure that all refugee children “have free access to education, safety and protection – that their futures are not compromised”.

A day earlier, Minister for Information and Broadcasting Fawad Chaudhry spoke to the Nobel laureate to discuss global concerns over women’s rights in Afghanistan. Malala called the minister for this purpose and pressed that Pakistan should play its role in women’s education in Afghanistan.

“Pakistan will keep up with its support for the promotion of education in Afghanistan,” the minister told Malala.