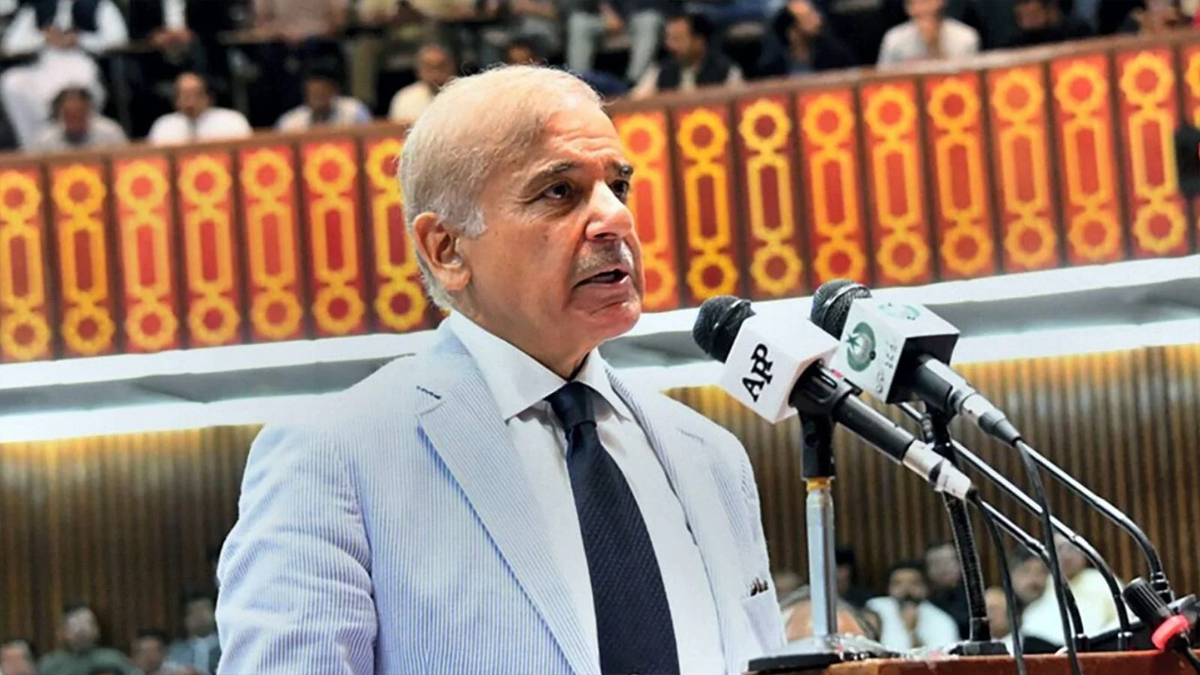 Prime Minister Shehbaz Sharif reacted angrily on Sunday to remarks made by Pakistan Tehreek-i-Insaf (PTI) Chairman Imran Khan regarding former army leader Gen. Qamar Javed Bajwa, accusing him of “undermining” Pakistan’s foundation for the sake of his own control.

Khan on Tirade Against Democracy

The PTI leader has also lately launched a tirade against “parliamentary democracy,” the prime minister said.

The PTI leader’s [Imran Khan] political strategy is to ascend to power at any cost, according to Prime Minister Sharif, who posted the statement on Twitter.

“Imran Khan recently launched a tirade against parliamentary democracy, which he claimed was the latest in a string of assaults that were contrary to how democracy operated in contemporary nation-states.”

Read More | What Are Chaudhrys of Gujrat Up To?

The prime minister chose to criticise Imran Khan in a tweet despite having a quiet day on Sunday because there was no formal meeting.

In a recent interview, Mr. Khan said that his “greatest error” was extending Gen. Bajwa’s tenure as COAS. Asad Qaiser, the former speaker of the National Assembly, endorsed this as well and said that giving Bajwa an extension was a “mistake” in a recent interview with a private TV channel.

Atta Tarar, the Special Assistant to the Prime Minister, later claimed that Moonis Elahi, the leader of the PML-Q, had attempted to discredit Mr. Khan and Gen. Bajwa by claiming that the latter had urged him to support Mr. Khan during the no-confidence motion against the former premier, despite the fact that Gen. Bajwa had explicitly stated that the military establishment had been neutral at least since February 2022.

The King of U-Turns

He claimed that Mr. Khan was the king of U-turns and that he had reneged on his pledge to dissolve the assembly by asking the administration to engage in negotiations instead.

Hafiz Hamdullah, a leader of the Pakistan Democratic Movement (PDM), stated on Sunday that general elections will take place as scheduled in October 2023, but that they would be postponed for about a year if the nation’s economic situation did not permit it.