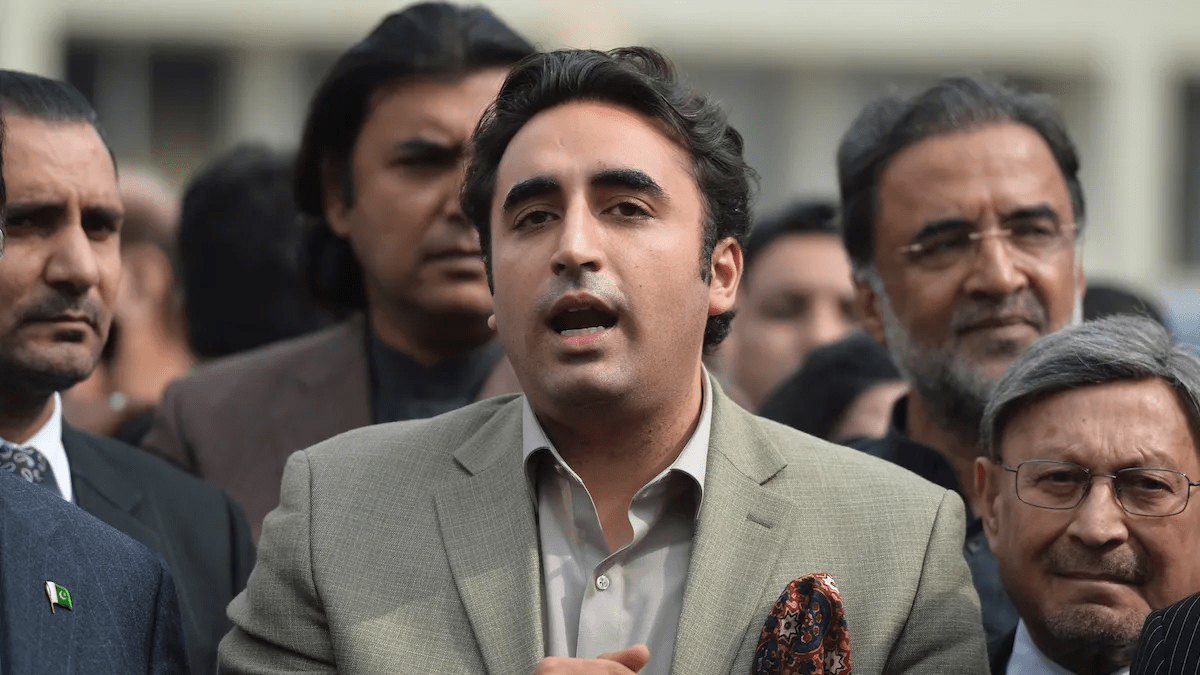 Foreign Minister and Chairman of the Pakistan Peoples Party

On Sunday, Foreign Minister and Chairman of the Pakistan Peoples Party (PPP) Bilawal Bhutto-Zardari said he did not see the need to hold early elections as was being demanded by Pakistan Tehreek-i-Insaf (PTI) Chairman Imran Khan. He claimed that the coalition government has inherited from its predecessor a “divided country” and a “collapsed economy.”

However, according to Mr. Bhutto-Zardari in an interview with Al-Jazeera, the current administration was searching for solutions to domestic issues as well as international consensus.

The PPP chairman stated that the country must unify in order to confront the issues left over from the previous administration because no one political party or individual could handle the matter on their own.

He dismissed claims that Mr. Khan’s removal was the result of a “foreign conspiracy,” saying political leaders should tell the truth to their constituents rather than concoct elaborate hypotheses. He said it was the first time a prime minister had been ousted legally, without a coup or judicial decision, by a vote of confidence.

Read More | What Are Chaudhrys of Gujrat Up To?

When asked if early elections would be held, the PPP chairman responded that rather than “furthering democracy,” early polls “would further Khan’s goal.”

He asserted that the country must fulfil its five-year term unless there is an urgent need, which is not the case at the moment.

In response to a query, the foreign minister stated that Kashmir was still an open issue and that following Narendra Modi’s election, there was less room for Muslims in both India and Kashmir.

Regarding Afghanistan, Mr. Bhutto-Zardari stated that Pakistan would collaborate with the Afghan government to find a solution to the problem posed by terrorist organisations, noting that the TTP has been complicit in terrorist activities.