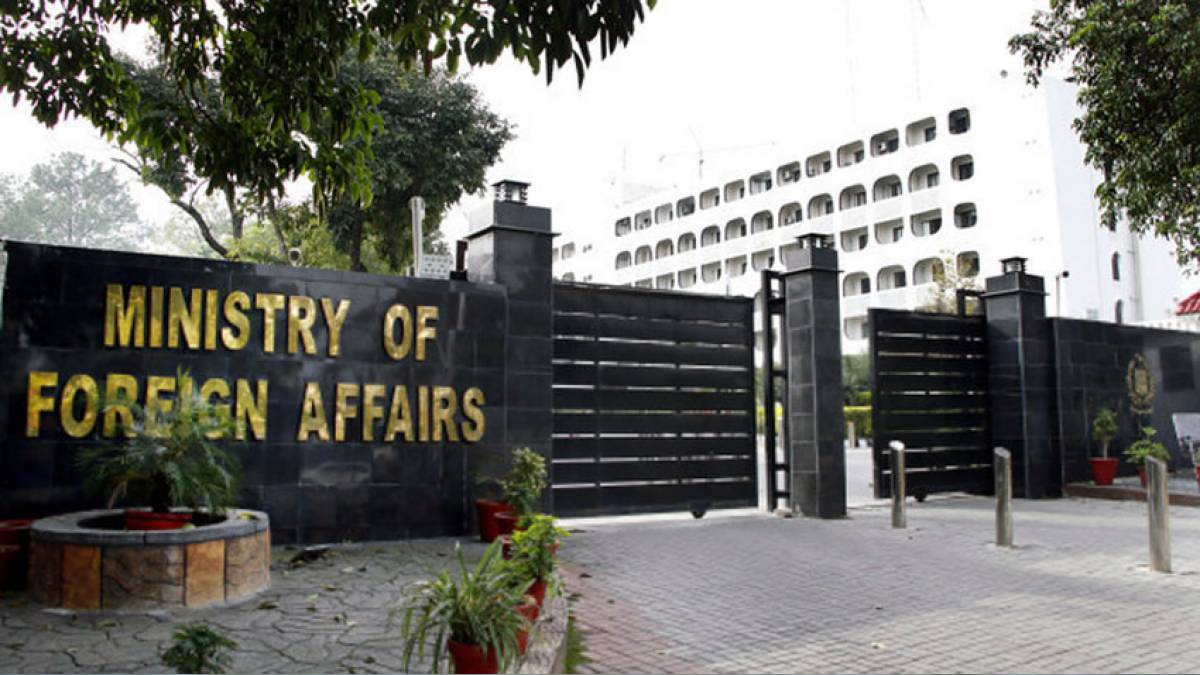 An official US report to Congress questions the Afghan Taliban’s ability to combat IS, despite the Foreign Office’s assertion that it was confirming reports regarding the extremist Islamic State group’s assertion that it had attacked the Pakistan Embassy in Kabul.

The FO spokesperson said in a statement on Sunday that “we are independently and in consultation with the Afghan authorities checking the authenticity of these reports.” She added that the attack served as a reminder of the danger that extremist activity posed to the area.

“In order to stop this threat, we must act decisively and with all of our combined strength.” The FO spokesman stated that Pakistan’s resolve to fighting terrorism is unwavering.

The attack’s claimant, Islamic State-Khorasan Province, is connected to the Middle Eastern branch of the Islamic State.

According to Reuters, IS said the attack was carried out by two of its fighters using “medium and sniper guns” and was intended to kill the ambassador and his guards who were present in the embassy’s courtyard.

US Report to Congress

The Taliban’s ability to combat IS has been questioned, according to an official US report to Congress.

The Congressional Research Service report published this week to Congress states that “experts dispute over the intensity of the ISKP threat and the Taliban’s self-asserted ability to counter the group without foreign support” (CRS).

It notes that the ISKP has resisted the Taliban from its founding in 2015 because it sees IS’s universalist vision of a world caliphate as incompatible with the Taliban’s Afghanistan-centric nationalist political project.

A legislative think tank with a presence in Washington, CRS provides nonpartisan shared staff to congressional committees and members of the House and Senate. It only functions at Congress’s request and under its control.

The CRS report also looks at how neighbouring states’ regional dynamics directly influence Afghan developments and how “events in Afghanistan have ramifications for the neighbours” as well.

Pakistan, which “has played an active, and by many accounts destabilising, role in Afghan politics for decades, including by openly supporting the Taliban during its rule in the 1990s and most of its subsequent insurgency,” is referred to in the report as Afghanistan’s “most important” neighbour.

According to the article, many experts saw “the Taliban takeover, at least initially, as a win for Pakistan’s regional policy,” citing declarations of open support for the takeover from Pakistani officials.

A recent “indication that the Taliban’s return to power may pose issues for Pakistan” is also highlighted in the report.