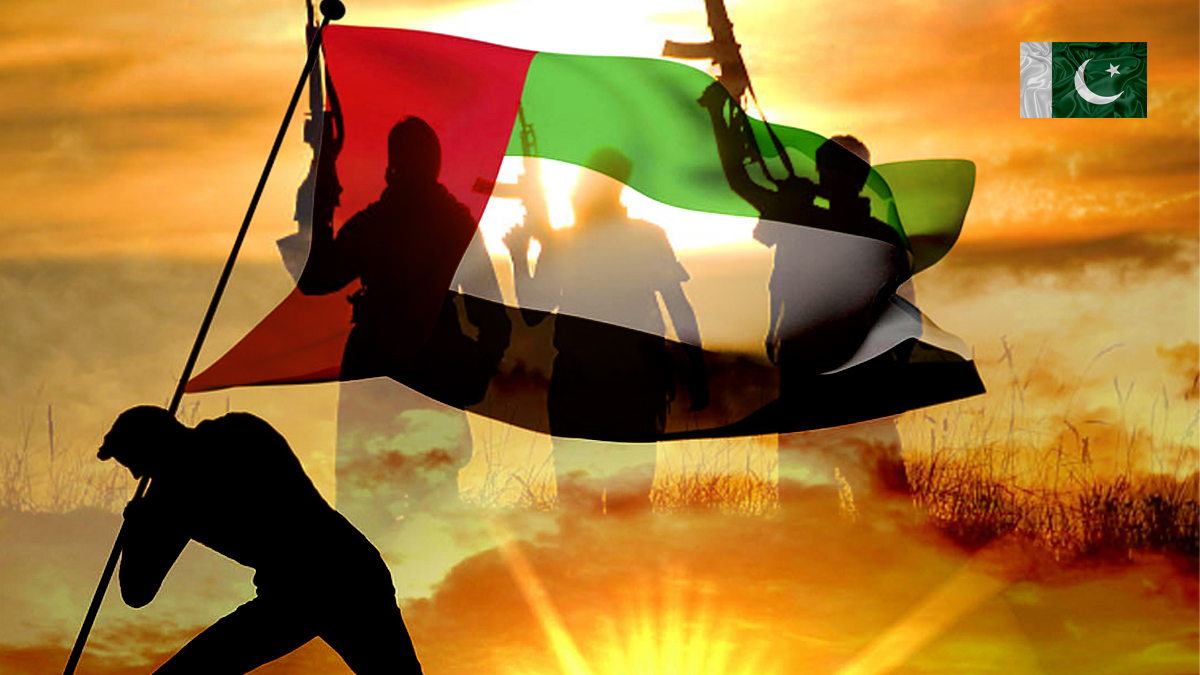 The United Arab Emirates (UAE) has stood by Pakistan throughout in the latter’s war on terror and its aftermatch. The need to protect diplomatic missions and buildings according to the customs and charters that govern and regulate diplomatic work has been at the core of it.

Moreover, the UAE has never refrained expressing its solidarity and standing by Pakistan and its friendly people in the face of violence and terrorism.

The murder attempt on the leader of the Pakistani mission in the Afghan capital on Friday has been severely condemned by the UAE. The Ministry of Foreign Affairs and International Cooperation (MoFAIC) emphasised in a statement the significance of safeguarding diplomatic missions and structures in conformity with the standards and charters that guide diplomatic activity.

The Ministry of Foreign Affairs and International Cooperation declared in a statement that the UAE strongly condemns these violent crimes and consistently rejects any acts of terrorism and violence that aim to undermine security and stability and go against basic human values.

One way of defeating extremism is prolonged and thorough business and investment activity.

The UAE has expressed interest in increasing its investment in Pakistan in new economic sectors.

Recently, the Federal Minister for Finance & Revenue Senator Mohammad Ishaq Dar was visited by Hamad Obaid Ibrahim Salim Al-Zaabi, the United Arab Emirates ambassador, in the Finance Division. Ishaq Dar, the finance minister, and Hamad Obaid Ibrahim Salim Al-Zaabi, the ambassador of the United Arab Emirates, discussed how to further deepen and expand these economic connections between their respective nations.

Trade and Investment Between Two Nations

According to Pakistan and the UAE’s finance ministers, there is still much untapped potential in the sectors of commerce, energy, refinery, and petroleum. In this context, the finance minister also emphasised a number of fresh channels for trade and investment between the two nations.

The finance minister talked about the productive talks he had with the management of Abu Dhabi Holding Company and International Holding Company during his most recent trip to the UAE. It was reported that the ADQ and IHC expressed trust in the current government’s economic policies and expressed a desire to invest in the energy, agricultural, healthcare, and other sectors.

Why Hareem Shah is so Famous