Why Hareem Shah is so Famous 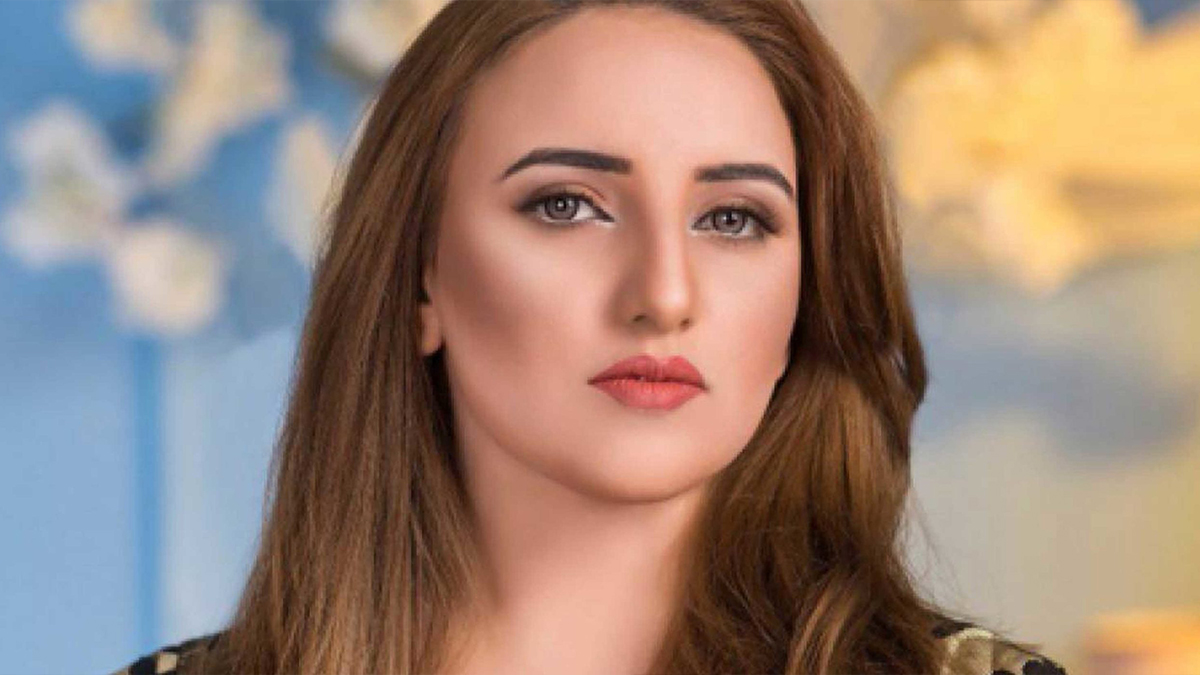 Hareem Shah is a well-known internet star who came to fame with her TikToks and connections to Pakistan’s most prominent leaders and celebrities.

Hareem Shah, a Pakistani TikTok celebrity with over 2.1 million followers and millions of views on her videos, has been acquiring renown at a shocking rate.

How to Get into Press

Hareem can almost make any of her social media videos go viral, as she is one of those TikToks who certainly knows how to get into the press.

On October 22, 2019, Hareem Shah uploaded a video of herself on TikTok from the Foreign Office of Pakistan, which increased her notoriety.

Video Was Seen Over 15 Million Times

The video was seen over 15 million times, prompting people to question how a regular female was let to enter the workplace.

This TikTok video brought her stardom.

The TikTok singer acknowledged her marriage to the Private News channel, however she withheld information about her husband.

Shah added that she would soon provide followers with information on the wedding and her partners.

The announcement was made only days after she posted a photo of her hands wearing a diamond ring with the words “Alhamdulillah” to her Instagram account.

In contrast, the post was removed shortly after she published it.