No Formal Agreement or Talks With TTP, Says Sanaullah 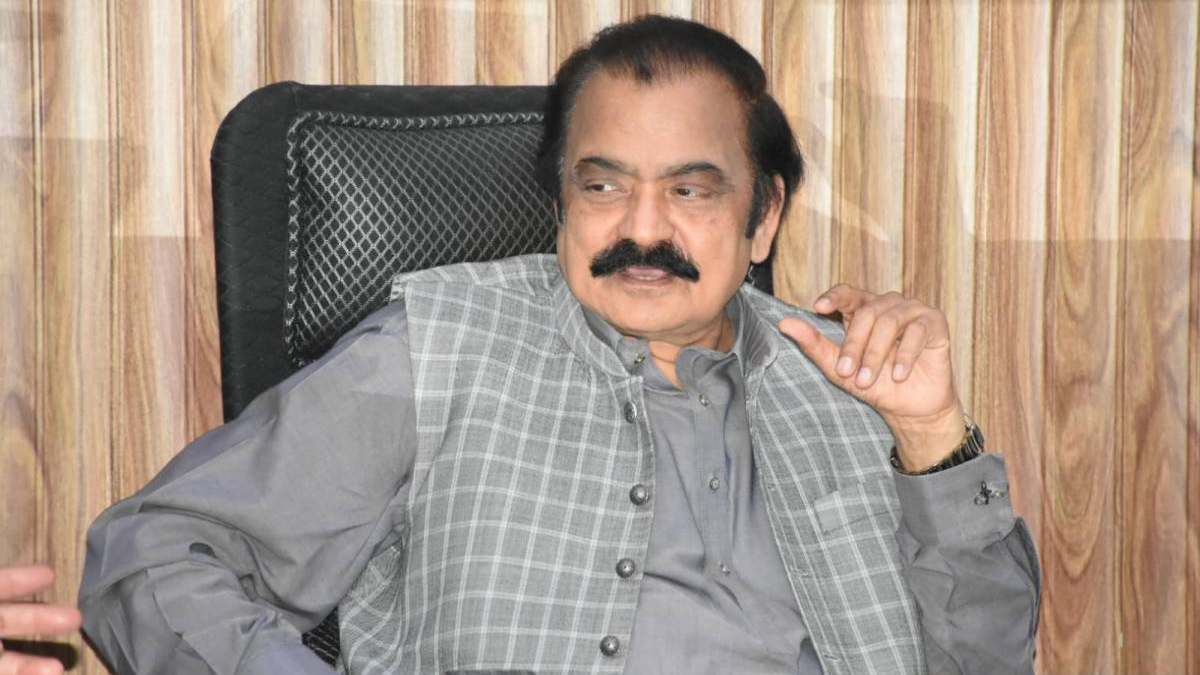 Interior Minister Rana Sanaullah rejected the start of formal discussions with the Tehreek-i-Taliban Pakistan (TTP), a proscribed terrorist organisation, a day after an incident in Quetta that killed four lives. He also promised a brutal response from security forces to end the terror menace.

The interior minister claimed Thursday during a press conference in the nation’s capital that the government had never achieved a settlement with the outlawed organisation and had never before engaged in any kind of formal dialogue with it. The minister stated that these were the kinds of talks “which are held even in a state of war,” in an apparent allusion to negotiations with the group before the collapse of the ceasefire.

According to Mr. Sanaullah, the military leadership had been granted permission by the Constitution to engage in talks with the TTP, but only with those who were prepared to put down their weapons and peacefully integrate into society. But he added that there were various TTP factions, some of which sought peace while others continued to support the Pakistani government.

Some of them were interested in discussions, while others wanted to sabotage the effort.

He declared that while terrorism would be vigorously suppressed, the doors would remain open for anyone who were engaged in peace and dialogue. He claimed that military operations were being carried out against the outlawed organisation and that the army was capable of defeating terrorism.

Attacks by TTP Are Worrying

The minister did express concern about the TTP suicide assault in Quetta, saying that the Afghan government should also be concerned because it had previously given the world the promise that no terrorist activity would ever take place on Afghan land.

In response to a query, he expressed sadness that Mehmood Khan, the chief minister of Khyber Pakhtunkhwa, was unable to attend a recent security meeting presided over by Shehbaz Sharif, the prime minister. He claimed that KP had not enlisted the help of the Center or informed the federal government about its efforts to stop the province’s growing terrorism trend.

He emphasised the necessity for provincial governments, security organisations, and authorities to effectively confront the issue of growing militancy, particularly in KP and Balochistan.

They must take this seriously, he continued, and anytime they will need the assistance of the federal government and its agencies, we will do it without delay.