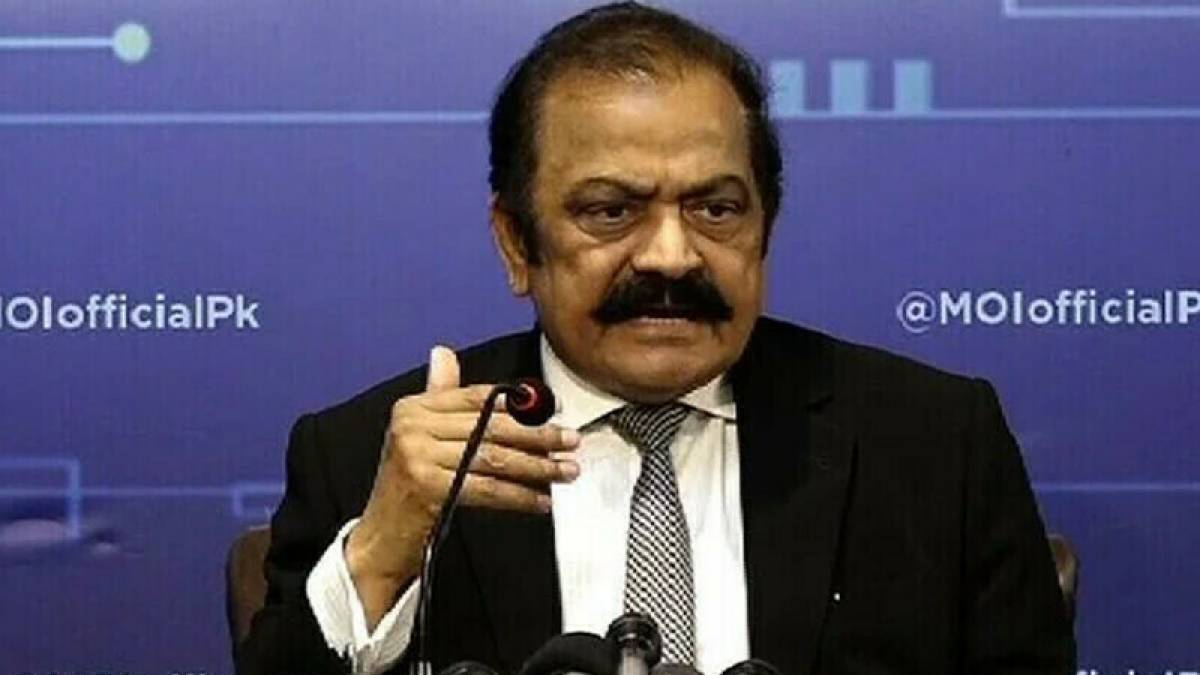 Rana Sanaullah, the interior minister, has confirmed that he is “absolutely OK” in response to a late-Friday night viral photo that appeared to be of him visiting a hospital in Rawalpindi.

A photo of him laying on a hospital bed with an oxygen mask on was being shared on various social media platforms. The photo cannot be independently verified by Dawn.com.

His health status and the cause of the “sudden hospital admittance” were topics of discussion among his supporters.

He assured those “who became a bit scared after seeing my photo from the operation theatre” in an audio message tweeted early on Saturday morning that he was “absolutely well.”

A general examination” that the medical professionals at the Armed Forces Institute of Cardiology determined was required and was completed in a “state-of-the-art” way.

A little treatment and a routine examination are required every two to three years as a result of Sanaullah’s 2004 heart surgery, he said.

He continued by saying that he had made “two to three this year” hospital visits for this reason.

The interior minister added that he would receive approval “within a day or two” to be released from custody.

Instructing them not to rush to the hospital, he promised them that they would be “very welcomed” when he got home on Sunday.

Marriyum Aurangzeb, the federal minister of information and broadcasting, has also posted clarifications on the subject.

Sanaullah had undergone “a standard checkup,” she emphasised, and “there is no truth to the rumours about his health.”