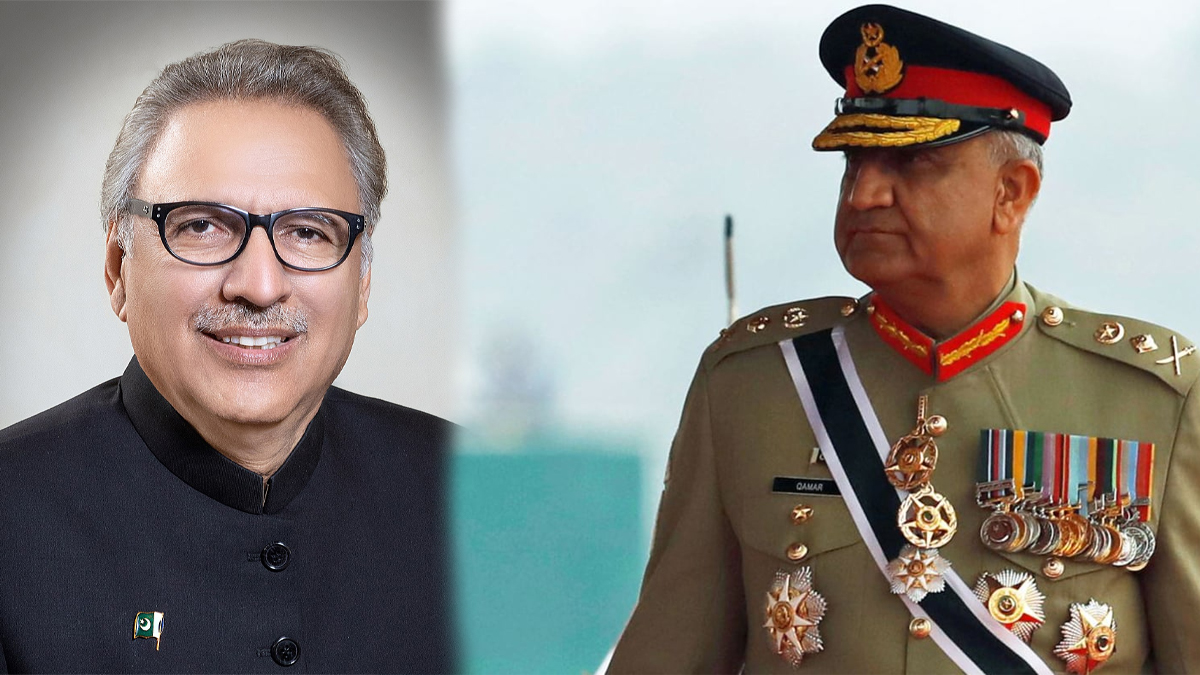 All eyes were once again focused on Lahore on Friday night as President Arif Alvi and Chief of the Army Staff Gen Qamar Javed Bajwa spent the night in the city.

Prime Minister Shehbaz Sharif had just returned from London where he had spoken with his elder brother and PML-N supremo Nawaz Sharif about the political quagmire in the country and the appointment of a new army chief.

Imran Khan, the leader of the PTI, is currently recuperating in Lahore after being wounded in an attempted assassination earlier this month.

In the continuing “backchannel talks” between the army and the PTI, President Alvi has taken the initiative. Gen. Bajwa and Mr. Khan have already had at least one direct meeting with him at the Presidency.

Furthermore, PTI sources verified that when the president visited Mr. Khan last weekend to check on his health, he was given the message from Gen. Bajwa.

Gen. Bajwa spent the night in Lahore on his way back from saying goodbye to the soldiers and officers stationed at Multan Garrison. According to the ISPR on Friday, the army chief “commended their remarkable professional competence and devotion to duty in the service of homeland.”

According to PTI sources, neither a meeting between the three parties nor President Alvi delivering a fresh message from the military hierarchy was completely ruled out. According to a source, Mr. Alvi will meet with Mr. Khan and Gen. Bajwa on Saturday.

In the background of the meeting(s) would be claims that former PM Nawaz Sharif had reportedly refused to make any “concessions” for reducing political tensions. According to earlier reports, the army has been putting pressure on the PML-N and PTI to back down in order for the next transition to proceed without incident.