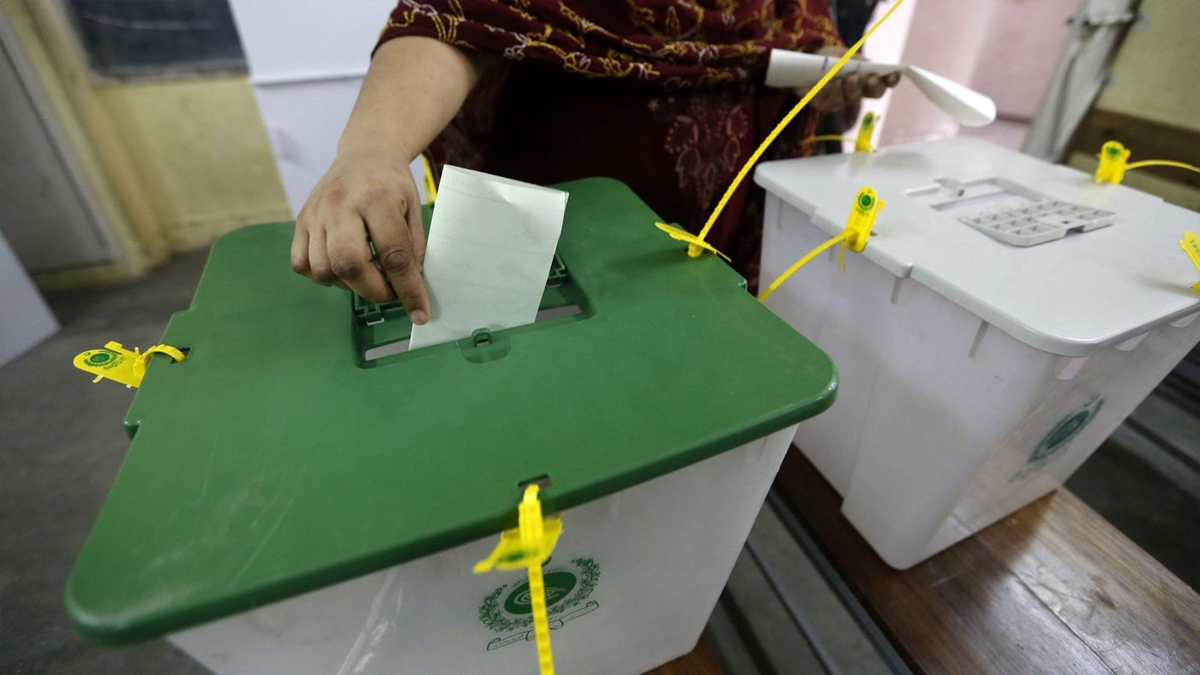 As voting for the first phase of local government (LG) elections in Muzaffarabad division was held on Sunday in a largely peaceful environment, the ruling PTI in Azad Jammu and Kashmir (AJK) appeared to have lost to its arch-rivals PML-N and PPP in Muzaffarabad district, but was ahead of them in Neelum and Jhelum valley districts.

Despite the widespread worries about security that have been raised because Pakistani security personnel have not been deployed, just four people, including a woman, have received minor injuries in two incidents at three polling places in the Muzaffarabad district.

“Regardless of the outcome, I would want to extend my sincere gratitude to the citizens of Muzaffarabad division for their outstanding political maturity in showing up in huge numbers and exercising their right to vote in a friendly environment at their various polling places,” late in the evening, Prime Minister Sardar Tanveer Ilyas tweeted.

The army had also sent signals that it could assist the civilian administration in the event of hostilities in any area, which had also significantly contributed to the maintenance of order. Although less than 5,000 police personnel could be spared primarily to maintain law and order at 1,323 polling stations across the division, this had also greatly contributed to the maintenance of order.

Skirmishes in the Polls

Three people had minor injuries in the Katheli area, according to Divisional Commissioner Masood-ur-Rehman, while one woman was hurt in the Kumi Kot area, apparently as a result of aerial gunfire between competing political figures, both of which are located to the south of the state capital.

Along with the delay of the Kumi Kot election, two people were also arrested, he claimed.

In the Neelum valley village of Beesanwali, voting was also cancelled due to the death of six female voters who were involved in a car accident on their way home.

The commissioner claimed that a fight also broke out in two Garhi Dupatta polling places, but that by then the poll workers had already left after finishing their work.

For the Municipal Corporation of Muzaffarabad, unconfirmed and unverified results that began to stream in in the late afternoon and evening revealed that PML-N won 12 seats, PTI won 10, while PPP and independents each won seven. It followed that the opposition was prepared to send its mayor to the nation’s capital.

According to results of about 30 seats, the PTI’s standing in the 41-member district council of Muzaffarabad was also not very compelling.

Following the revelation of preliminary results in various locations, supporters of the winning candidates staged protests and processions while yelling campaign slogans.

Punjab PA to go in a Minute on Imran’s Call: Elahi

What is Osman Khalid Butt’s Condition for Performing at the LSAs?