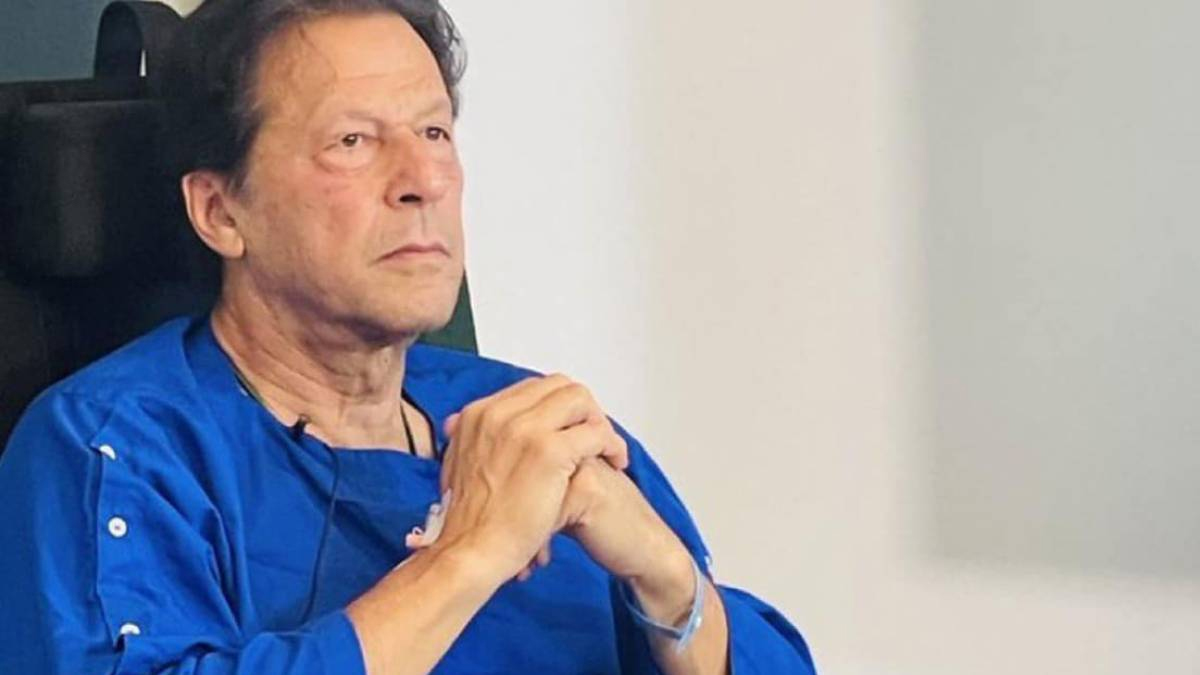 The Punjab police finally filed a case under terrorism charges, with detained suspect Naveed being named as the primary accused, after the Supreme Court threatened to launch suo motu proceedings if the provincial police failed to file a FIR regarding the attempted assassination of former prime minister Imran Khan.

After a delay of three days, the FIR filed in response to Sub-Inspector Amir Shahzad’s complaint at 11:10 p.m. on Monday under Section 7 of the Anti-Terrorism Act and Sections 302, 324, and 440 of the Pakistan Penal Code was registered.

Even though the leader of the Pakistan Tehreek-i-Insaf (PTI) claimed that a plot to kill him involved the Prime Minister Shehbaz Sharif, the Interior Minister Rana Sanaullah, and a top intelligence official named Major General Faisal Naseer, the names of any of these individuals were not mentioned in the FIR.

The prominent military and government officials were named in an application for the registration of the case that PTI leader Zubair Khan Niazi submitted.

The applicant and the police staff reportedly fought over creating an e-tag for the application during the events that took place prior to the registration of the case.

The official stated that the applicant was reluctant to leave it at the police station’s front desk because his political party’s leadership wished to keep the information in the application confidential owing to the sensitivity of the situation. Until the police filed the FIR in response to a sub-complaint, inspector’s the problem remained unaddressed, he noted.

Read More | ‘Our Ties with Pakistan are none of your business’, China tells US

FIR May be Provided to SC

The Gujrat district police officer (DPO) filed the case after IGP Faisal Shahkar instructed him to do so in accordance with the Supreme Court’s instructions so that a copy of the FIR may be provided to the SC today. Additionally, he informed the DPO about Chief Justice Umar Ata Bandial’s decision to register the case in the next 24 hours. According to the SC’s instructions, the DPO had been told to behave legally, Mr. Shahkar added.

The Supreme Court took issue with the FIR’s tardy registration earlier in the day and ordered the IGP to file the case within 24 hours if he didn’t want to be subject to suo motu proceedings.

These comments were made by the supreme court during a contempt case brought against the PTI chairman due to the violence on May 25 and the purported PTI violation of an undertaking provided to the court. Nevertheless, the court issued orders following the hearings about a number of matters, including the attempted murder of Imran Khan, allegations of political meddling in the Punjab police, the Azam Swati case, and the murder investigation involving Arshad Sharif.

Attempt to Kill a National Leader

“Can’t you understand this is an attempt to kill a national leader,” remarked Chief Justice Umar Ata Bandial, ordering the provincial police to provide a written report to the Supreme Court outlining the filing of the FIR and any further actions taken in connection with the inquiry.

Salman Akram Raja, the PTI’s lawyer, was requested to approach the rostrum at the beginning of the session. The court acknowledged that he had a good cause for needing more time to provide a thorough response on Imran Khan’s behalf.

The CJ called the attempted murder of Mr. Khan “extremely upsetting,” but he also pointed out that the PTI leader had been released from the hospital. Next week, the matter will be discussed. The attorney hoped to meet with his client on Thursday to get updated instructions and complete the response.

Top Skills Recruiters Look For in 2022