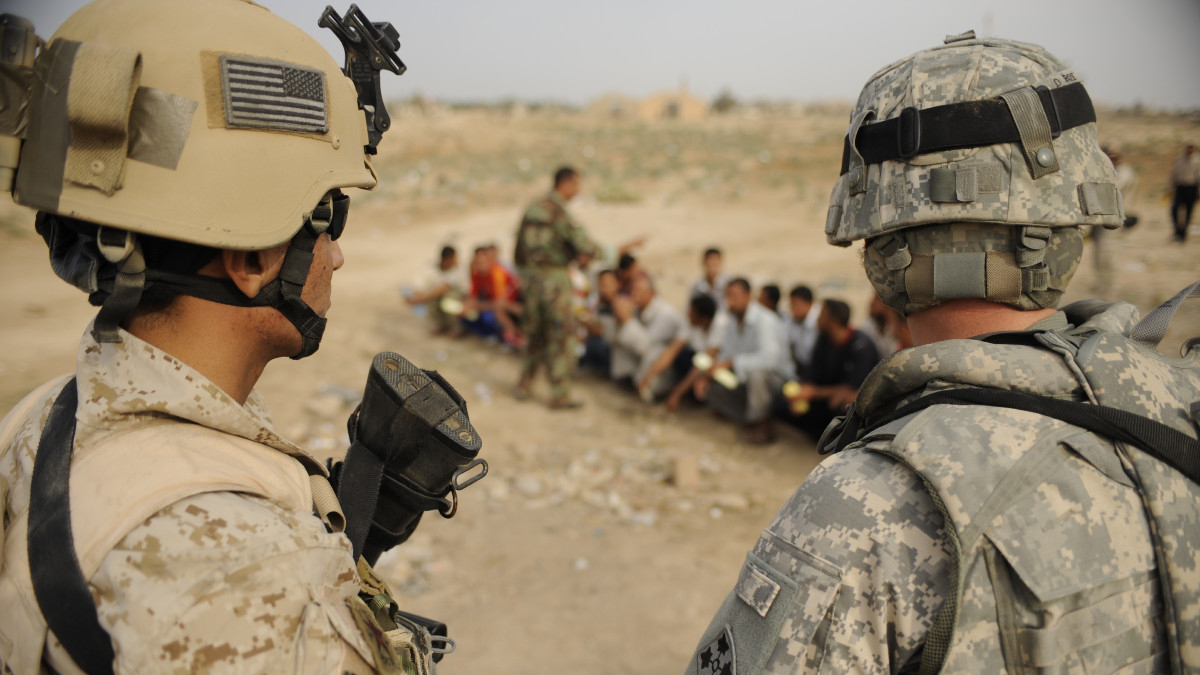 Federal ministers and the military denied the accusations, calling them “unacceptable and uncalled for,” and demanded action against “those responsible for defamation and false accusations against the institution and its officials” hours after Imran Khan specifically blamed government and an army officer for the attempt on his life.

Earlier, Mr. Khan had sought their immediate departure after charging the prime minister, interior minister, and spy agency officer with plotting a plan to murder him.

The military’s media wing denounced the claims in a late-night statement, saying: “The chairman PTI’s false and irresponsible allegations against the institution and specifically a senior army officer are utterly inappropriate and uncalled for.”

The Pakistan Army, according to ISPR, is a competent and disciplined organisation with a strong internal accountability structure for any illegal conduct carried out by uniformed soldiers.

The ISPR described Mr. Khan’s accusations as regretful and claimed that “vested interests” were tarnishing the rank-and-honor file’s and safety. No matter what, the institution will protect its officers and soldiers.

Mr. Khan Was Transported to Lahore

She questioned, “Why did he squander three precious hours to get to Lahore after being shot four times and did not go to any hospital nearby?” 123 kilometres southwest of Wazirabad, where he was shot, Mr. Khan was transported to Lahore.

She further inquired as to why Mr. Khan was denied access to government medical personnel and law enforcement.

The federal government will fully cooperate with any investigation into the event, the statement reads, and Mr. Khan is free to contact Scotland Yard, private detectives, or anybody else to look into the attack. “However, you will eventually need to show up in court so that the truth may be revealed.”

Not only was Imran Khan making baseless claims without any supporting proof, but the attacker was in the custody of the Punjab police, and the Punjab government, not the federal government, was in charge of the inquiry.

“It all started after March 2007,” she alleged, “when he [Mr Khan] offered Gen Bajwa to become army chief for lifetime for supporting him in the vote of no confidence.”

When the COAS objected, she continued, a campaign to disparage the army and “ridicule” martyrs was started.

Later, she continued, Mr. Khan referred to the army as neutral, animal, XYZ, and other terms.

Rana Sanaullah, the interior minister, described Mr. Khan as a chronic liar when speaking to Geo News, claiming that all of his media appearances were nothing more than “baseless claims.”

He ordered that an impartial medical board investigate Mr. Khan’s claims that he was shot four times.

The interior minister claimed there was minute-by-minute film of the incident that could be investigated while denying the idea that there were multiple attackers, as Mr. Khan claimed.

He stated that the PTI had yet to respond to the allegations made by the assailant held by police and that the party was attempting to add “an anonymous attacker” to confuse the probe.