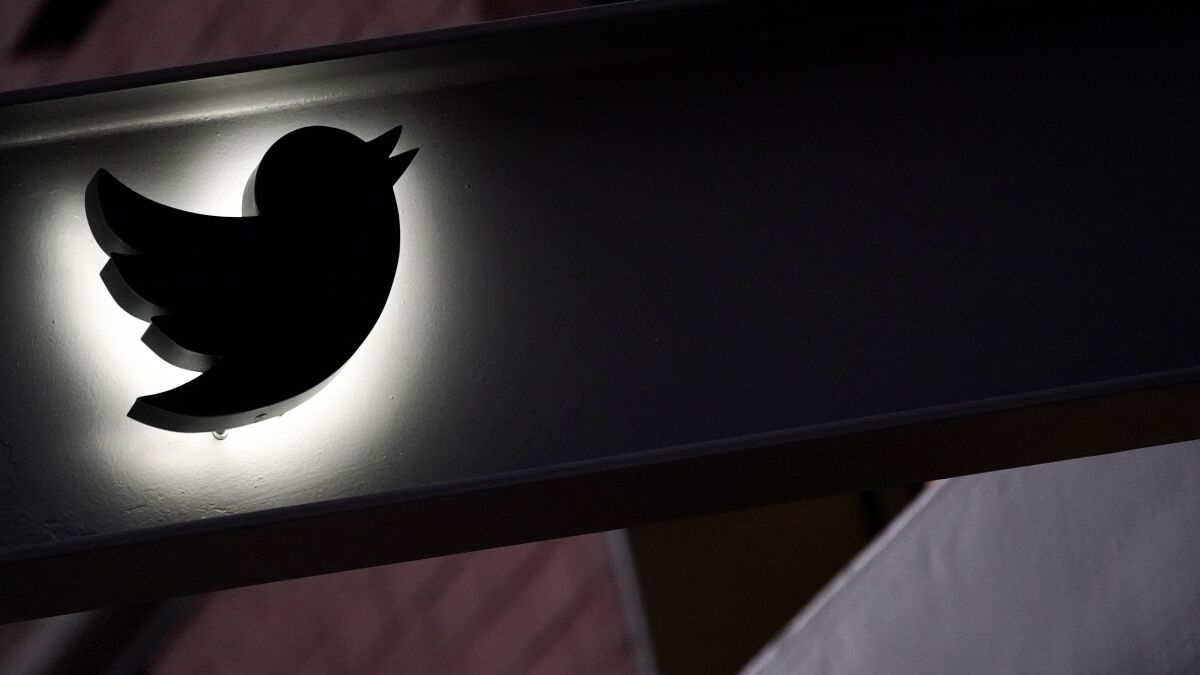 Following the announcement of huge layoffs as part of the firm’s plans for a “substantial restructuring of the company” by its new owner Elon Musk, TWITTER temporarily closed its offices on Friday. Thousands of employees were told to stay at home and await their fate.

According to AFP, a company-wide email informed Twitter staff that they would learn about their future at the company by email at the start of business on Friday.

The email from the firm stated, “In an effort to put Twitter on a healthy path, we will go through the arduous process of decreasing our global staff.”

There was no specific number provided in the email, but according to the Washington Post and New York Times, almost half of Twitter’s 7,500 employees, most of whom are based in San Francisco, will be let go.

The main offices would remain closed, and all badge access would be suspended, according to the corporation, in order to “protect the safety” of workers and critical data. The email continued, “Those on the way to the workplace should turn around and return home.”

Additionally, it stated that individuals who were still working for the company would receive notice via company email, while those who were let go would receive it via personal email.

According to AFP, the office in Piccadilly Circus, London, looked to be abandoned and there were no signs of any personnel. At Twitter’s EMEA headquarters in Dublin, a security guard informed reporters that no one was coming into work on Friday and that staff members had been instructed to stay at home. Using the hashtag #OneTeam, Twitter employees expressed their anger about the layoffs on the social media platform.

“Looks like I don’t have a job, y’all. Just was deleted from Slack and remotely logged out of my work laptop,” tweeted a person with the handle @SBkcrn, who identified himself as a former senior community manager at Twitter.

As others reported losing access to corporate servers and email accounts, ex-employee Blake Herzinger tweeted, “Spoiler Alert: I do not have a job.”

Since Mr. Musk acquired the business and promised to reduce expenses, the layoffs were announced.

He instructed Twitter’s teams on Thursday to reduce funding for cloud services and servers in order to save $1 billion annually on infrastructure costs, the Guardian said, noting that additional layoffs may be forthcoming.

According to an internal source cited by The Washington Post, the impending layoffs are expected to have a significant impact on the entire organisation, with reductions in marketing, product, engineering, legal, and trust and safety.

They protested that they had not received the legally required 60-day notice period.

Attorney Shannon Liss-Riordan said she “will be monitoring the situation” at Twitter to make sure workers receive the proper notice and compensation after filing a similar action against Musk’s automaker Tesla Inc. in June.

Kanye West on ‘Verbal Fast’: Will Not Speak For 30 Days