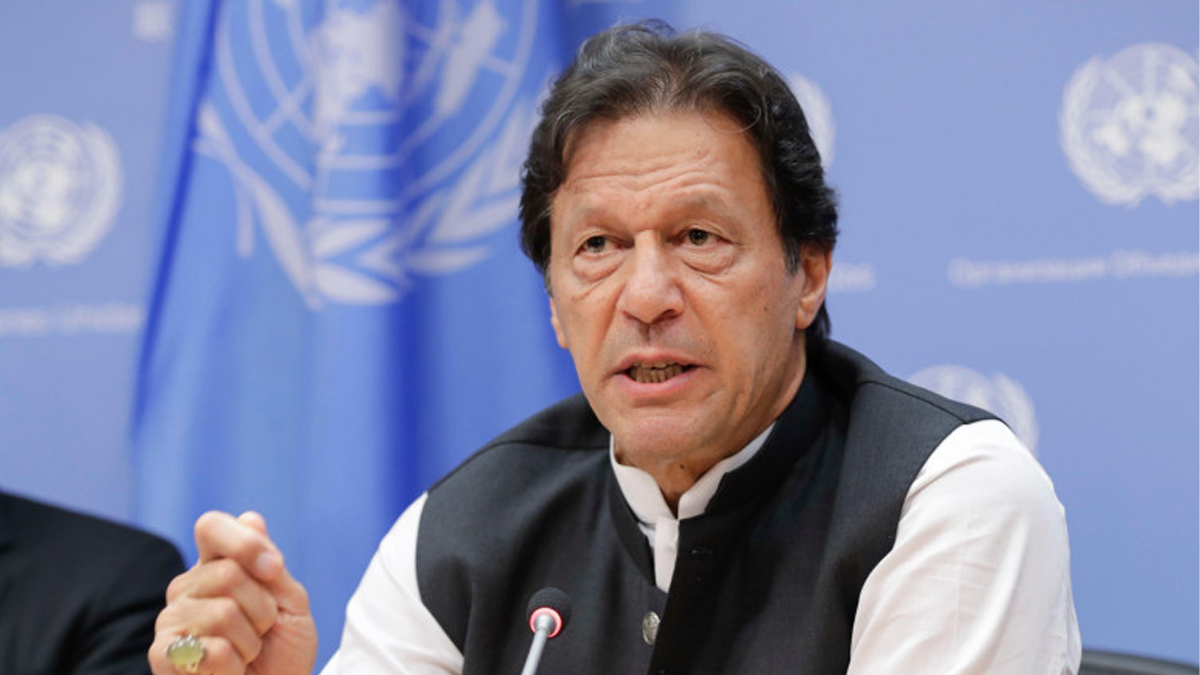 The former prime minister Imran Khan was shot at and wounded on Thursday night in what appeared to be an assassination attempt.

A suspect, who was standing in front of the container carrying the Pakistan Tehreek-i-Insaf (PTI) chief and senior party leaders, opened fire with an automatic pistol as the party’s “Haqaaqi Azadi” march approached Wazirabad’s Allahwala Chowk.

Muazzam Nawaz, a PTI supporter, was later found to have died, while 14 party officials, including Senator Faisal Javed Khan, MNA Ahmad Nasir Chattha, and Omer Mayar, were among the injured.

Imran Khan, the chairman of the PTI, was reported to be stable and sent to the Shaukat Khanum Cancer Hospital in Lahore after suffering multiple bullet wounds to his leg. Other injured people were sent to nearby hospitals for prompt care. Mr. Khan underwent surgery to have pellets removed from his shin and leg.

The PTI chairman later claimed to be in good health following his procedure in Shaukat Khanum and underlined his determination to see the long march through to Islamabad. He was quoted by PTI official media as saying, “I will not bow down, but stay committed to bring Haqeeqi Azadi for my fellow Pakistanis,” and that the march would resume from Wazirabad at 11 a.m. on Friday (today).

On Thursday afternoon, the seventh day of the protest, the PTI had started its lengthy march from Wazirabad when it was reportedly attacked about 4:15 p.m. On the advice of the injured party chairman, the march was called off for the day.

Witnesses claim the alleged attacker shot the full magazine’s contents and was attempting to load a second when Ibtisam, a supporter of the PTI, suddenly overcame him from behind. Later, the suspect was brought to a nearby police station after being apprehended.

Given that the attack was “targeted,” there was considerable criticism of it from all political perspectives.

Fawad Chaudhry, a prominent leader of the PTI, claimed an automatic rifle was used in what he called “a deliberate assassination attempt on Imran Khan and he escaped narrowly.”

It was a well-planned assassination attempt on Imran Khan, Mr. Chaudhry said. The assassin intended to assassinate Imran Khan and the PTI leadership. “It was a burst from an automatic weapon; it wasn’t 9MM. There is no disagreement that it was a narrow escape.”

A highly agitated Chaudhry had immediately after the occurrence branded it an attack on Pakistan and its people and exhorted the party members and supporters across the country to seek revenge from atop the leading container in the long march.

He said, “The shooter had intended to shoot Imran Khan, but two marchers felt danger and knocked the pistol down, averting a catastrophic catastrophe.”

Dr. Yasmin Rashid, the president of PTI Punjab, also issued a warning to the establishment, saying, “Imran Khan is our red line and now you have crossed the line.” She wrote on Twitter, “You cannot stop us. Not at all! We’ll call you out on it.

In a video statement that was allegedly leaked by the police, the suspect attacker who was apprehended near the crime scene claimed that he had intended to assassinate Mr. Khan before the lengthy march left Lahore. Because he was leading people astray, “I did my best to kill him solely and no one else,” he claimed. The suspect, who had previously done time in prison for stealing, also asserted that he worked alone to devise the scheme.

Later, in a video statement, PTI Secretary General Asad Umar said that Mr. Khan was safe and had sent a message claiming to have previous knowledge of the assassination attempt on his life and holding three senior military and government officials accountable. Imran Khan insisted that the trio leave their posts or a nationwide protest will be organised, the author said. He requested that they hold off until the party chief issued the next call for protest.

‘Our Ties with Pakistan are none of your business’, China tells US