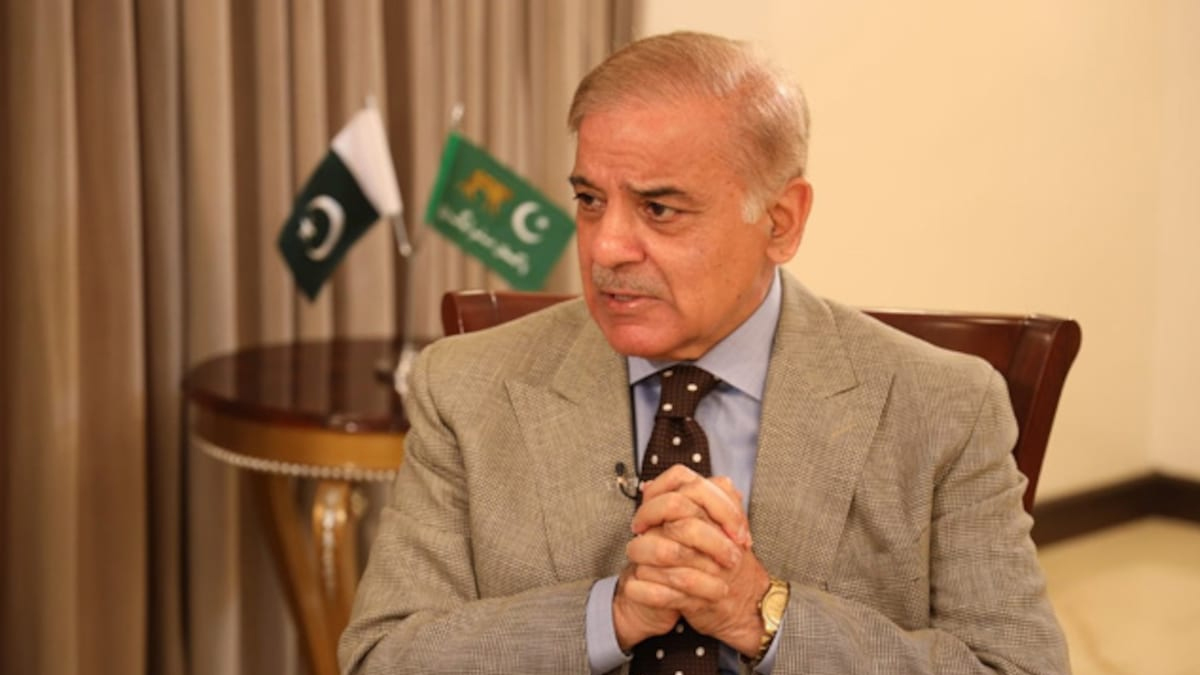 Imran Khan’s tape leak, according to Prime Minister Shehbaz Sharif, “shattered the narrative” that he was removed from office by a foreign conspiracy.

Shehbaz said that after the audio leak on Wednesday, everything became evident and the public had now seen Imran’s “detestable face.”

The premier continued by accusing the PTI leader of misleading the country by making false claims while speaking at a ceremony following the laying of the Bhara Kahu bypass’s foundation stone in Islamabad.

“How long will [your] falsehoods hold up… There isn’t a more horrible crime, in my opinion,” he said.

The prime minister’s comments come after a string of audio leaks connected to the PM’s office, the most recent of which included a conversation between Imran and Azam Khan, his principal secretary when he was the head of state, regarding a code that Imran has long cited as proof of an alleged foreign plot to depose him in a no-confidence vote.

The former prime minister is seen instructing Azam to “play up” the cypher and portray it as a foreign plan to overthrow his administration in the video. He does, however, clarify that no specific nation needs to be mentioned. “All we have to do is play it up. America need not be named. We merely need to pretend that this date [for the no-trust vote] was already chosen.”

In order to accomplish this, Azam is heard advising Imran to organise a meeting with the foreign minister at the time and the foreign secretary so that Shah Mahmood Qureshi can read the letter. “Therefore, I will type up what he says to us and turn it into [meeting] minutes so that it may be added to the office file.”

In his statement today, PM Shehbaz made reference to an audio recording in which Imran was accused of telling his then-principal secretary to “plot a conspiracy against Pakistan.”

The premier continued by claiming that during his tenure in politics, he had never encountered a “more reckless person and a larger liar” than Imran.

He continued, “And this is something that needs to be mourned and necessitates introspection.”

Nobody would have viewed Imran as the “embodiment of lies” that he turned out to be after entering politics, he continued, after guiding the cricket team to victory in the World Cup and founding the Shaukat Khanum Memorial Cancer Hospital and Research Centre.