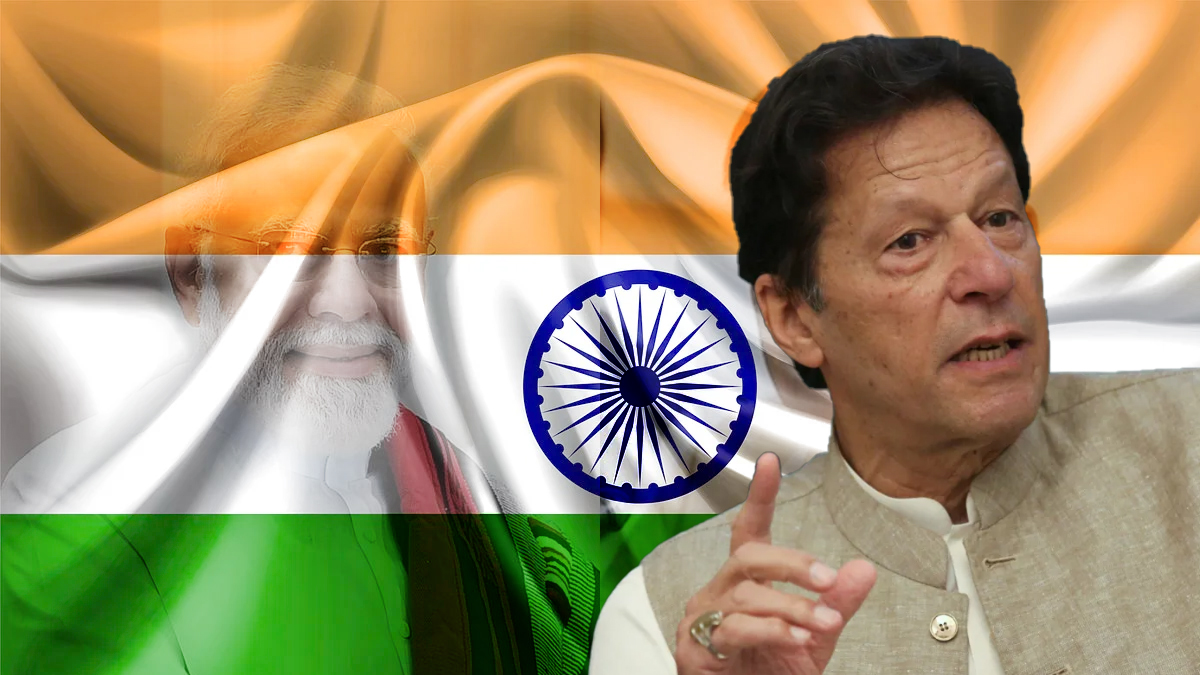 Imran Khan, the leader of Pakistan Tehreek-i-Insaf (PTI), charged the federal government on Thursday with “secretly forging connections” with India for its purported “commercial interests” and in full “disregard of the sacrifices” made by the residents of India-held Jammu and Kashmir.

The PTI leader was addressing a sizable crowd in the centre of Muzaffarabad after travelling to the city at Sardar Tanveer Ilyas’ request. It was Mr. Khan’s 52nd public gathering since his removal from office in April, according to the event’s organisers.

The PTI chief promised the Kashmiris that he would not allow their effort to be in vain by calling them “special people” for their unrelenting liberation movement and at least “100,000 sacrifices over the past 33 years.”

He remembered that his government had cut all connections with New Delhi on August 5, 2019, when the “fascist Narendra Modi-led Indian government” removed the special status of occupied Jammu and Kashmir.

“You are well aware that commerce benefits all nations equally. India is a sizable nation, and commerce with it would have helped Pakistan as well. We made it plain that we will normalise ties and commerce with India only after the resurrection of the statehood of occupied Jammu and Kashmir. But my government decided that we would never compromise on the Kashmiris’ freedom cause.”

He claimed, though, that ever since this “imported administration had been foisted on the Pakistanis under a foreign scheme, it was working on the agenda of its foreign masters” without mentioning any specific country.

In response to the audio leaks, the PTI leader sarcastically remarked that he owed Prime Minister Shehbaz Sharif a debt of gratitude for disclosing the contents of his conversation with former senior secretary Azam Khan, as the footage demonstrated the veracity of the cypher.

“They are unaware that we were applying pressure to India and that the Pakistani people will never mend their relations with them till they recognise Kashmir as a separate state. What are they doing, though? They are secretly and brazenly developing ties with India,” he claimed.

Ishaq Dar’s reappointment as finance minister drew heavy criticism from the PTI leader, who claimed that Dar had previously made a “confessional statement in 2000 about how he had laundered money for the Sharif family.”

In addition, Mr. Khan urged the residents of AJK to get ready to join his cause and answer his call. He reprimanded Sultan Sikandar Raja, calling him the “chief electoral fraud.”