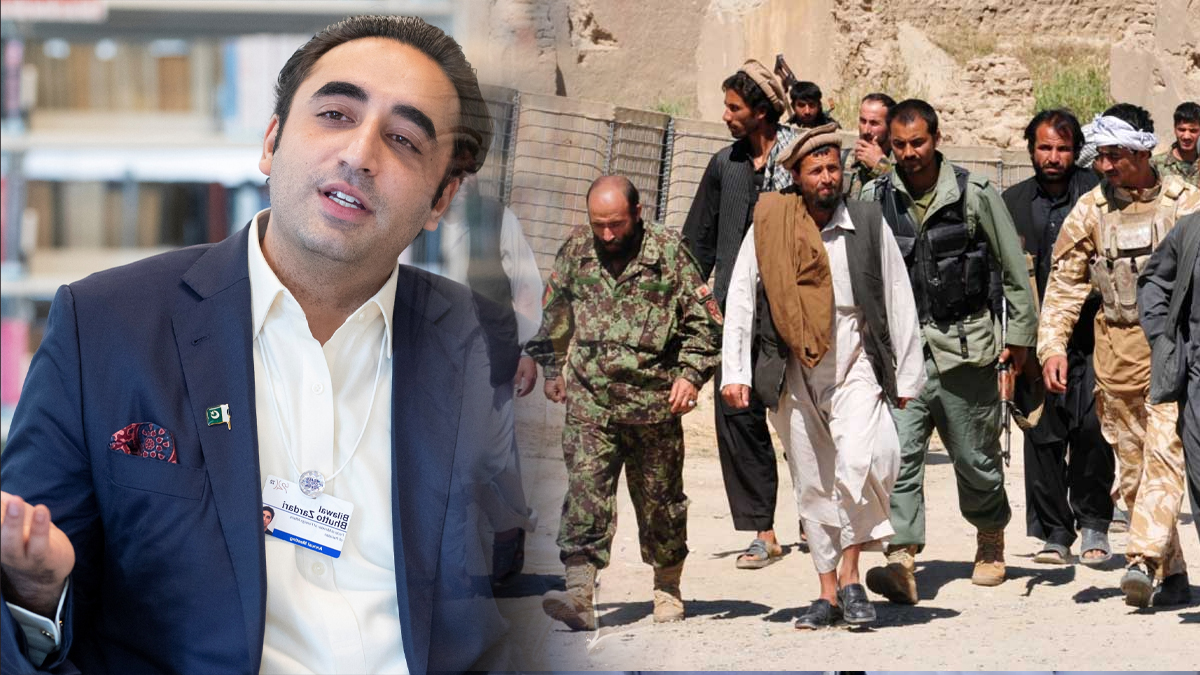 The country needs peace and stability, and foreign minister Bilawal Bhutto-Zardari on Wednesday encouraged the leaders of the Taliban in Afghanistan to utilise their power to influence the Tehreek-i-Taliban in Pakistan.

The foreign minister also asked the US to take the lead in addressing the catastrophic effects of climate change, which he dubbed a “man-made calamity,” while speaking at the US Institute of Peace in Washington.

“It won’t be incorrect to suggest that the TTP has found refuge in Afghanistan when Kabul falls. It was excellent to have a cease-fire. It is hoped that Afghan Taliban will exert their influence over TTP to persuade them to recognise Pakistan’s Constitution and disarm.”

The foreign minister warned that isolating the Taliban could have dangerous repercussions for everyone in interviews with various US and international media networks. He also urged Washington to deal with the current Taliban regime in Afghanistan, even if doing so required Washington to “hold its nose.”

Mr. Bhutto-Zardari responded, “Pretty much,” when asked by AP interviewers if he meant that the US needs to hold its nose and cope with Afghanistan’s ruling authority.

He claimed in an interview with AFP that the international community has already witnessed the unintended consequences of “washing hands of Afghanistan.”

As one of the foreign minister’s hosts, Jeanne Shaheen, noted in a post-meeting statement, “the discussions focused on continued support for our Afghan allies, women and girls’ empowerment, and counterterrorism efforts,” Afghanistan also played a significant role in the foreign minister’s interactions on Capitol Hill on Wednesday.

The senator further informed the foreign minister that “the Senate is dedicated to give humanitarian support while Pakistan recovers from terrible floods.”

Mr. Bhutto-Zardari asked American politicians to participate in preventing climate calamities during his reportedly one-day extension of his four-day visit to Washington.

After meeting with Senator Chris Van Hollen and Representatives Maxine Waters, Ilhan Omar, and Henry Cuellar in Washington, he tweeted, “Discussed the need for leveraging our strong parliamentary relationships to solve climate calamities like Pakistan Floods and ideas on how we can build back better.”

Resurgence of Terrorism Not to be Tolerated: Army Chief