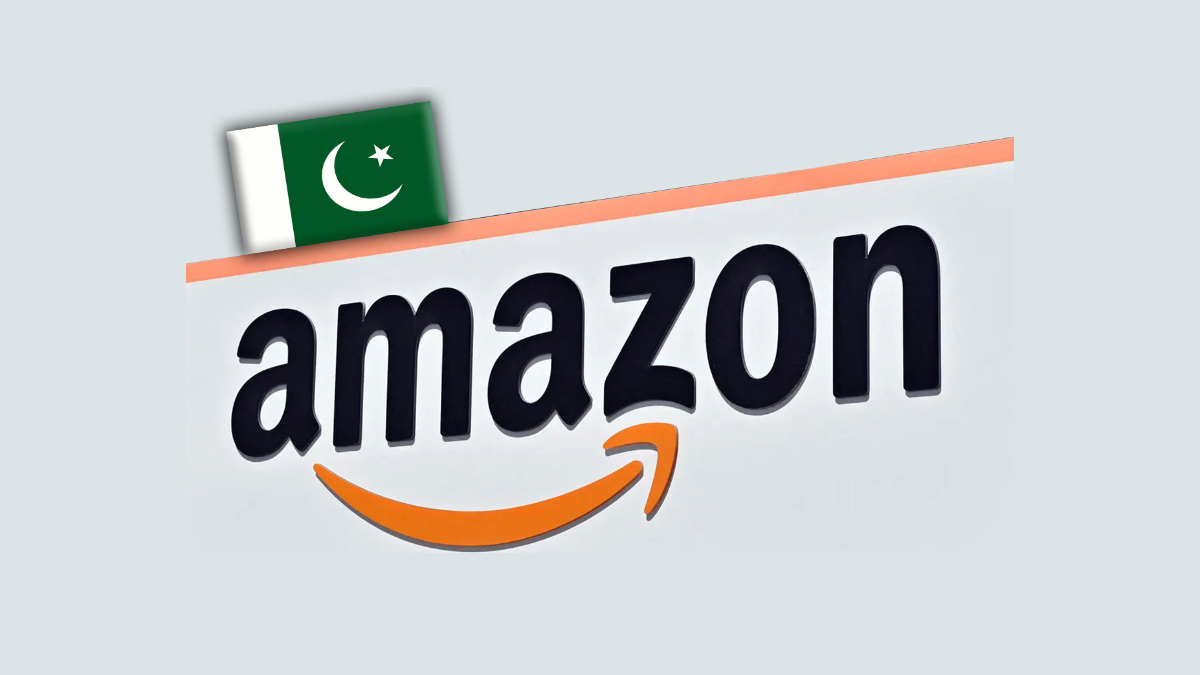 In a little more than a year since US global e-commerce giant Amazon opened its doors to merchants from Pakistan, the nation has maintained its position as one of the top three nations using the internet to sell a variety of goods around the world.

The Trade Development Authority of Pakistan (TDAP) officials who briefed the National Assembly Standing Committee on Commerce on Thursday also sounded optimistic about the potential of the nation, its exportable goods, and the abilities of those using the platform, hoping they would be able to maintain an upward trend while taking advantage of the rapidly expanding opportunity.

In 2022, Pakistan was one of the top three new sellers on Amazon’s US marketplace, according to a TDAP briefing given to the NA’s standing committee’s members by its chairman Raza Rabbani Khar.

“Unsurprisingly, China and the US are at the top of the list. The tens of thousands of Pakistani merchants pale in contrast to the two largest countries, but they outnumber all other nations in the world, including export hotspots like China, India, and bordering states like Canada,” it claimed.

Amazon added Pakistan to the list of nations that are permitted to sell on its marketplace in May 2021. The Ministry of Commerce and Amazon representatives had been in discussions for over a year before the decision was made. Since then, thousands of Pakistani sellers have signed up on Amazon.

No Debt Talks With Beijing Yet: Bilawal