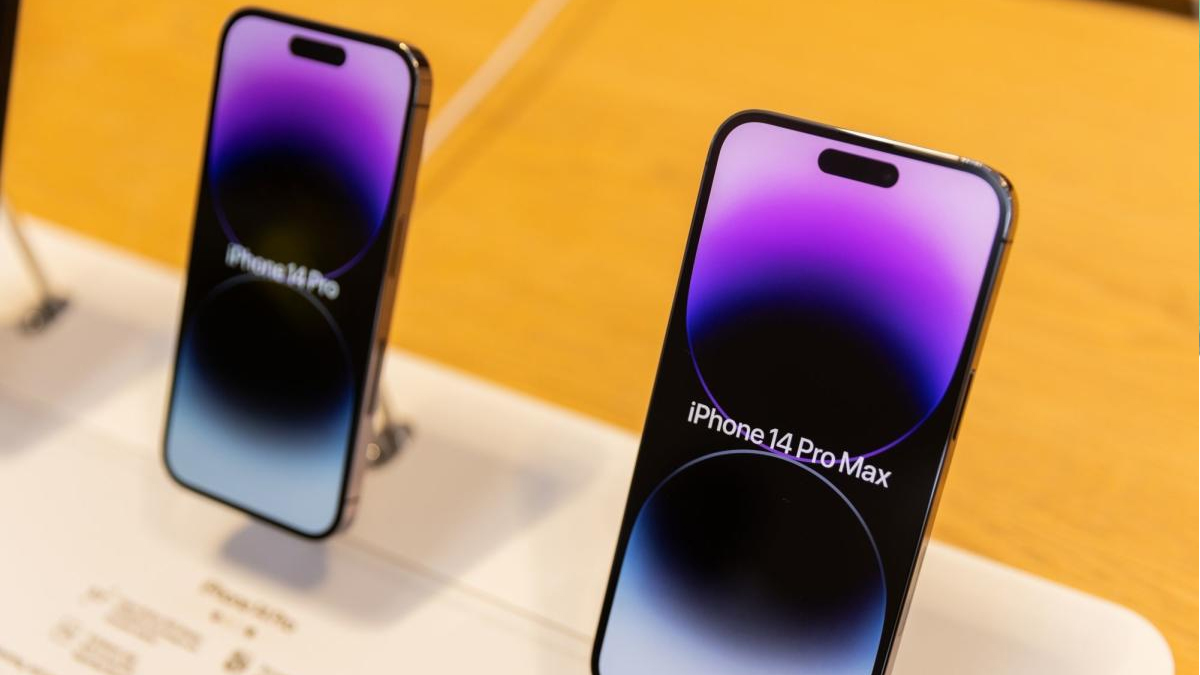 According to sources familiar with the situation, Bloomberg News reported on Tuesday that Apple Inc. is abandoning plans to raise the manufacturing of its new iPhones this year after an anticipated jump in demand did not materialize.

According to Bloomberg, the company instructed suppliers to scale back plans to raise production of its flagship iPhone 14 product line by as many as six million devices in the second half of this year.

Instead, the business with its headquarters in Cupertino, California, plans to make 90 million devices for the time period, which is roughly the same as a year ago and in accordance with Apple’s first prediction this summer, according to the source.

A request for comment from Reuters was not immediately answered by Apple.

According to Bloomberg, there is a greater demand for the more expensive iPhone 14 Pro models than for the entry-level devices, and at least one Apple supplier is switching production capacity from less expensive iPhones to premium models.

As the tech giant shifts some of its production away from China, Apple had announced this week that it would begin producing the iPhone 14, which was introduced earlier this month, in India.

World ‘Out of Patience’ With Taliban, Says UN Envoy