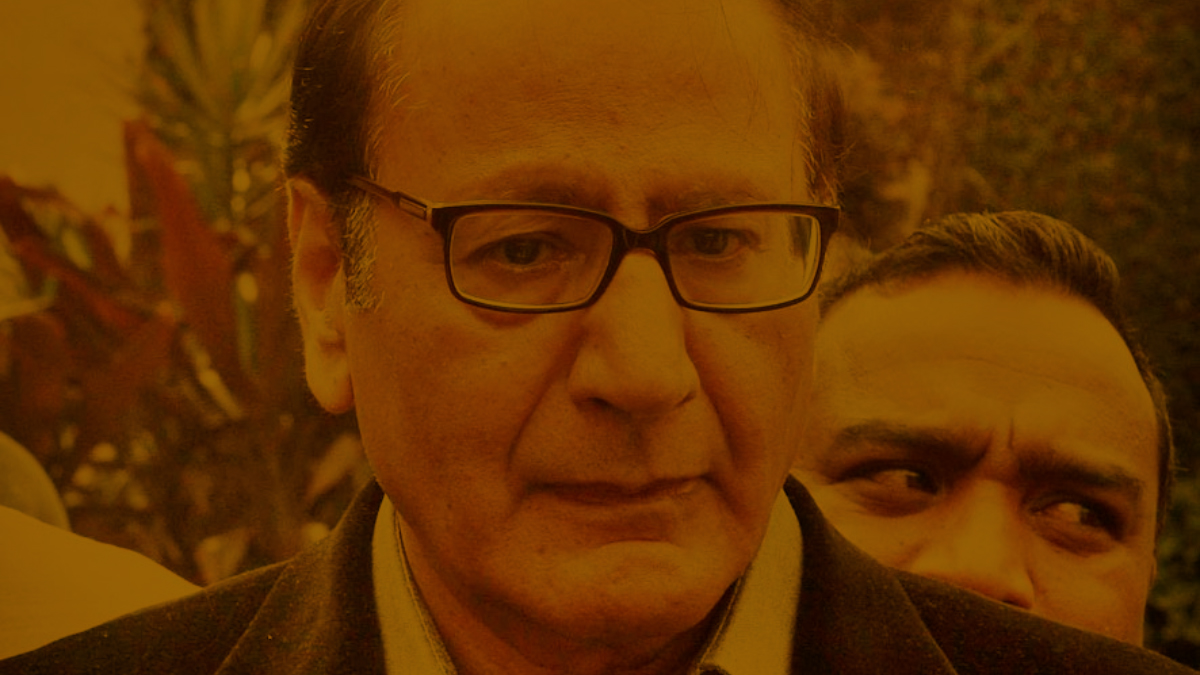 Chaudhry Shujaat Hussain, the leader of the Pakistan Muslim League (PML-Q), urged the government and the opposition on Tuesday to put aside their differences and work together to develop a plan of action to deal with Pakistan’s economic crisis.

The seasoned politician disagreed with former prime minister Imran Khan’s call for rapid elections, telling that early elections were not the answer to the country’s economic problems.

Another idea made by Mr. Hussain was that, in the event that there was a disagreement over who should preside over the joint conversation, the conference should be presided over alternately by representatives from either party.

Difficulties of Poverty and Poor Economy

Referring to his suggestion for a broad discourse, Mr. Hussain stated, “If anybody still feels that snap elections are the solution to the difficulties of poverty and poor economy, then elections should be called within one week.”

Read More | Dar Yet to Surrender Before Court

In response to a question about the selection of the army chief, the PML-Q president stated that politics should not be involved in the army’s internal affairs or topics pertaining to the army head’s appointment.

Mr. Hussain also discussed initiatives made to resolve conflicts within the Chaudhry family. He claimed that well-wishers were working to bring his family together. I urge every member of the family to run in the upcoming general elections in Gujrat under the same banner; but, if someone disagrees, it should be viewed as a difference of opinion rather than a conflict.

In response to a query regarding his letter supporting the nomination of Hamza Shehbaz over his cousin Parvez Elahi, Shujaat Hussain stated that Mr. Elahi was supposed to be the joint candidate of the multi-party alliance but he turned down the offer at the last minute in accordance with the agreement reached with the PDM. I had to compose the letter because of that vow, he continued.

Parvez Elahi also alluded to some covert initiatives to resolve the party’s disagreements earlier this month.